Lao People’s Democratic Republic (Lao PDR or Laos) is a landlocked country of 236,800 km² located in the Indochinese peninsula. Laos has a population of 6,256,197 and a population density of 26 inhabitants per km², the lowest of its neighbouring countries, though its growth rate of 2.2 % is one of the highest in Southeast Asia.

General wildlife surveys resumed throughout the country in the 1990s (reviewed in Duckworth et al., 1999) when the protected area system establishment process started. These surveys allowed setting base for major conservation programs that are nowadays implemented. The few and incomplete historical surveys led to discovery and rediscovery in the 1990s of along with the description of new species of reptiles, amphibians and fish several small and large mammals in Laos. These include Endangered kha­?nyou (Laonastes aenigmamus), a rodent identified as a surviving member of the family Diatomyidae previously thought to have gone extinct about 11 million years ago (Dawson et al., 2006; Jenkins et al., 2005); Critically Endangered saola (Pseudoryx nghetinhensis), an antelope-­like bovid discovered in 1993 in Laos (Schaller and Rabinowitz 1995) following its description in Vietnam in 1992 (Stone, 1992; Dung et al., 1993), endemic to the Annamite mountain range; 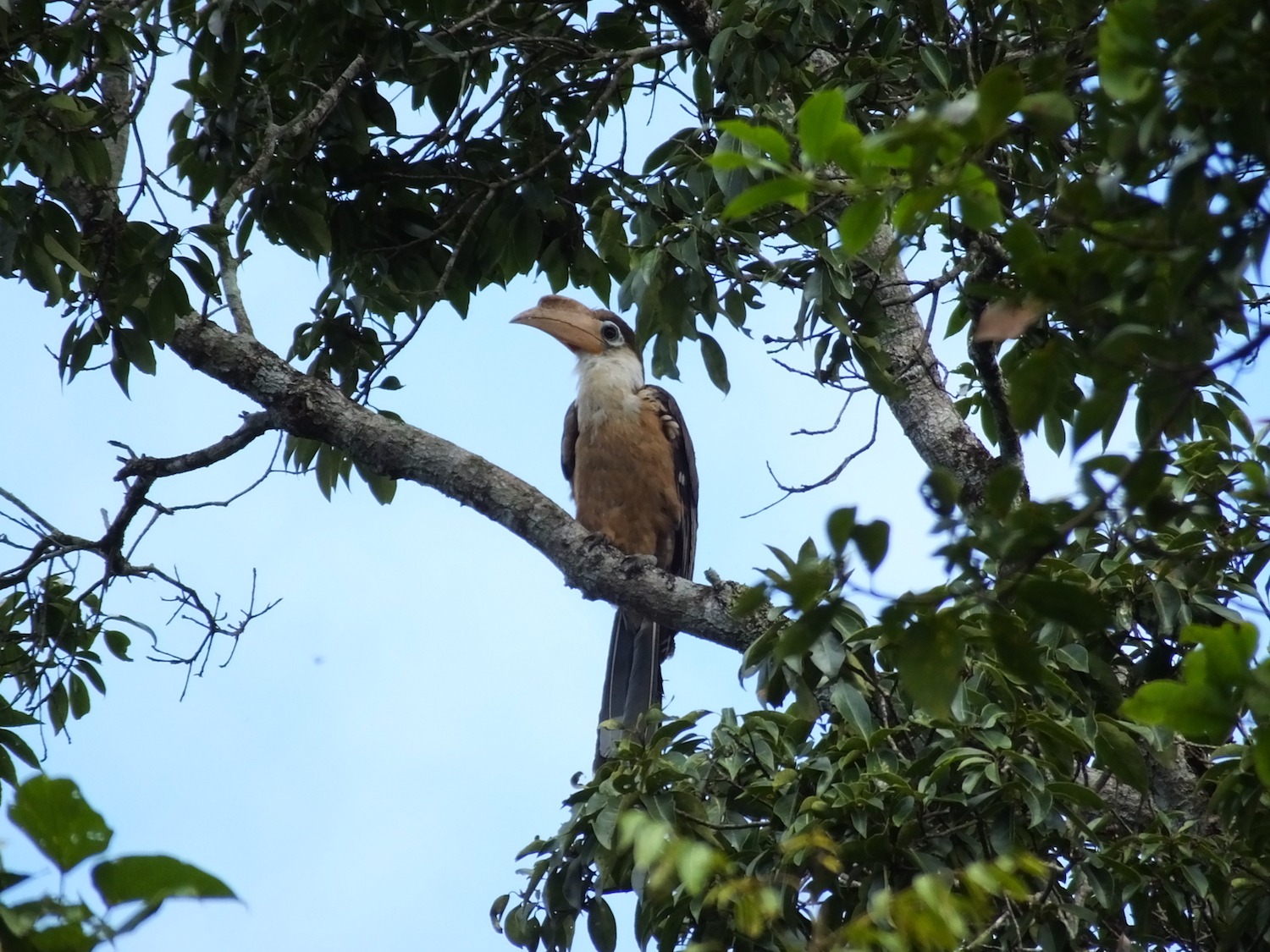 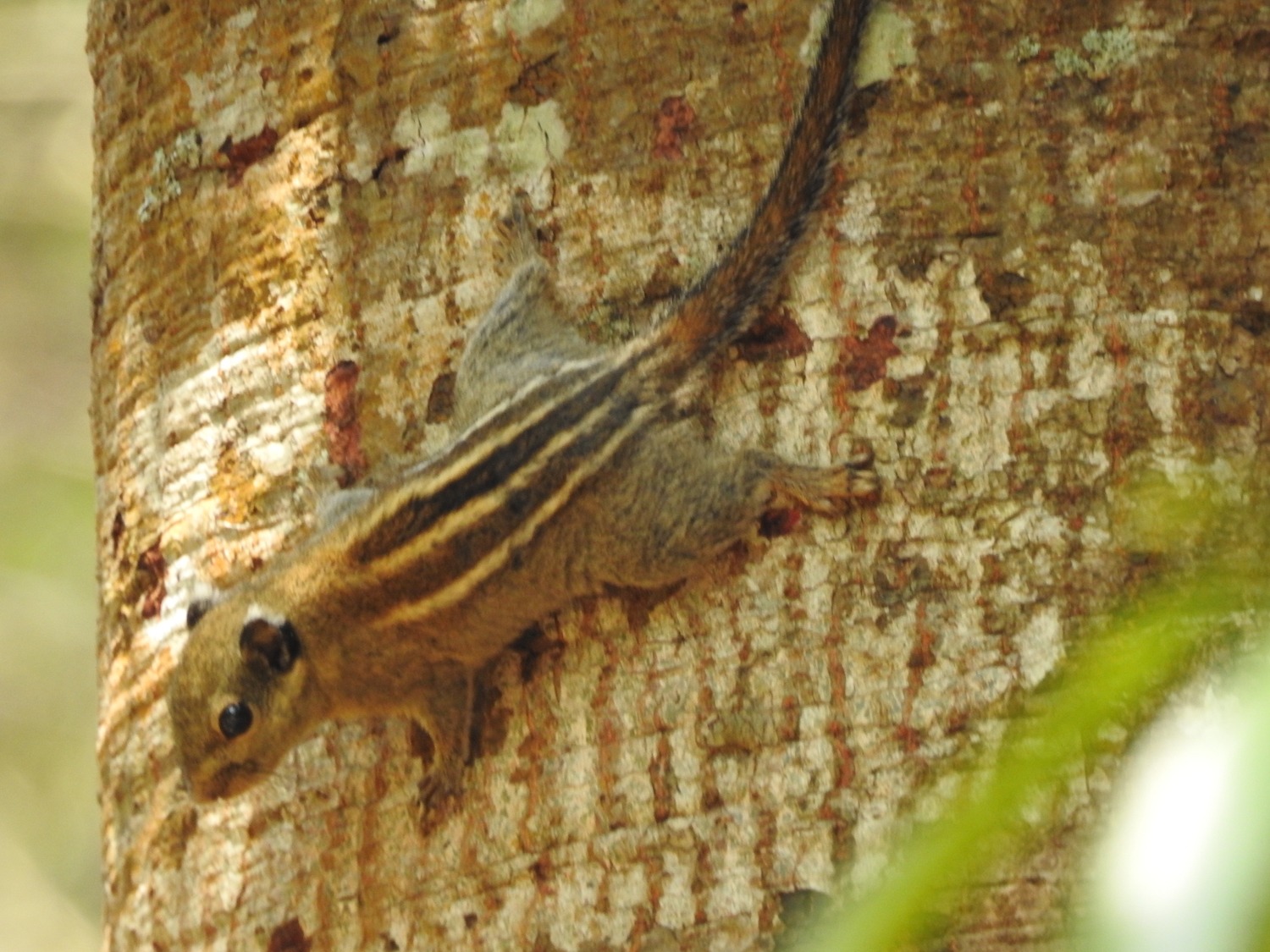 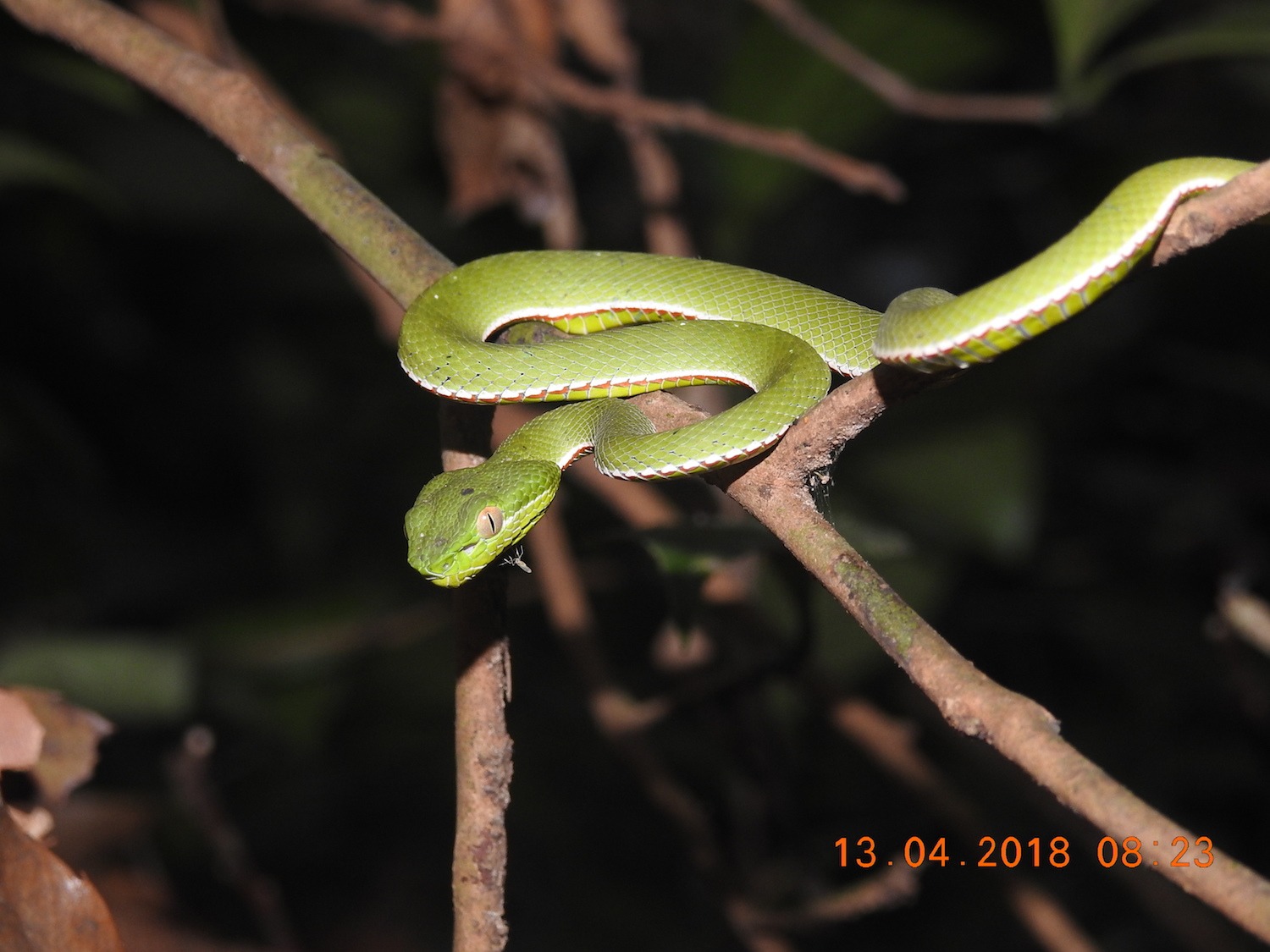 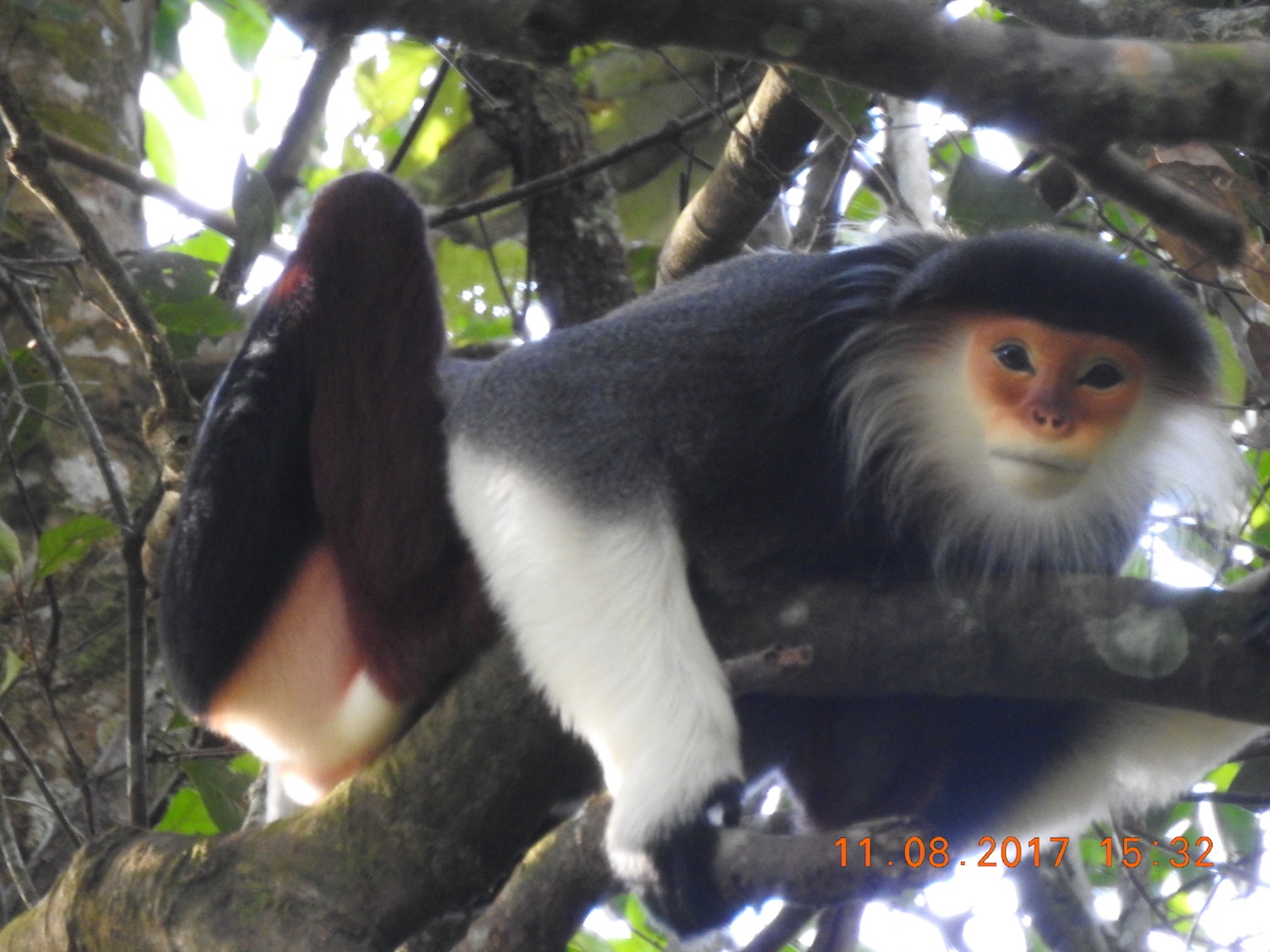 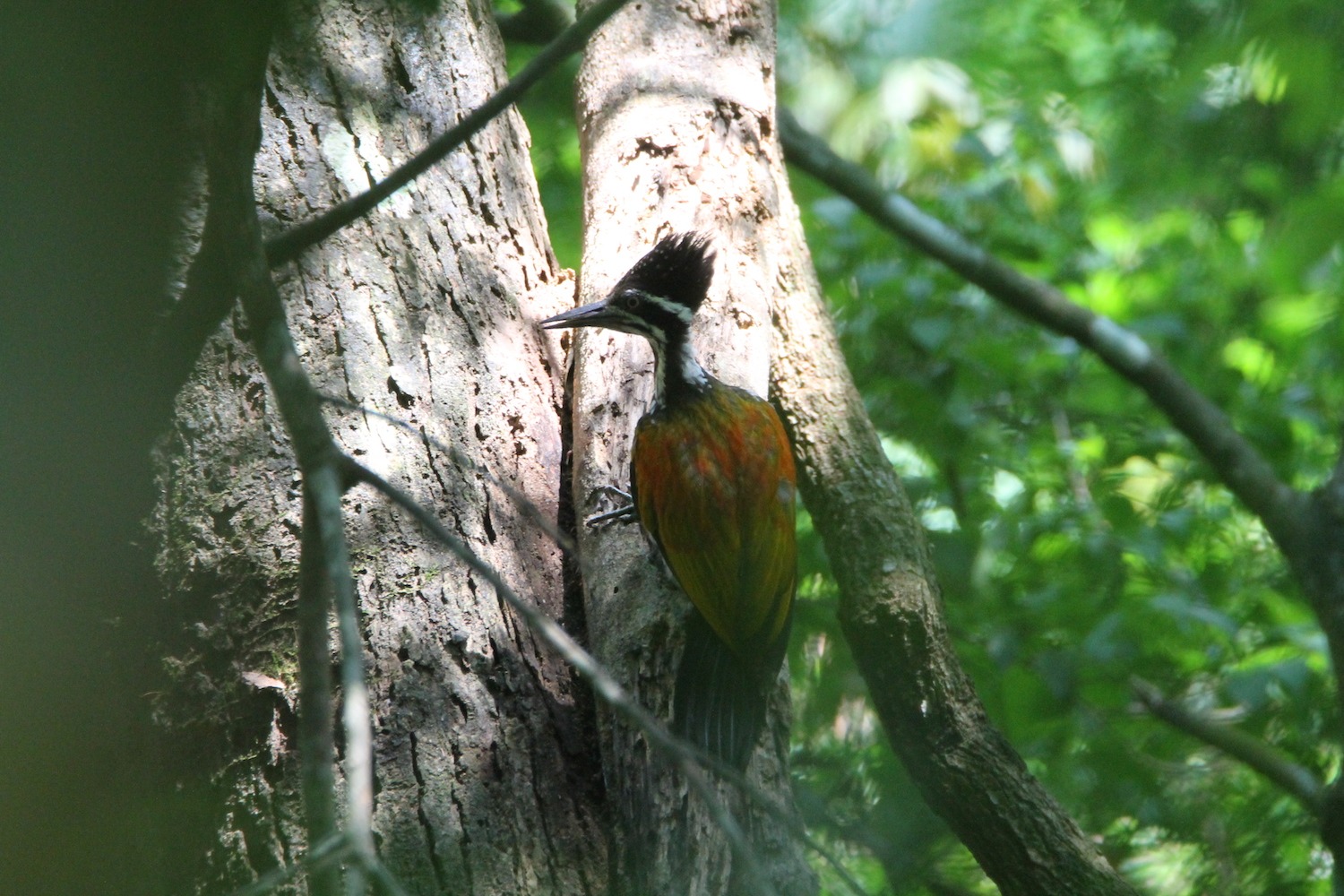 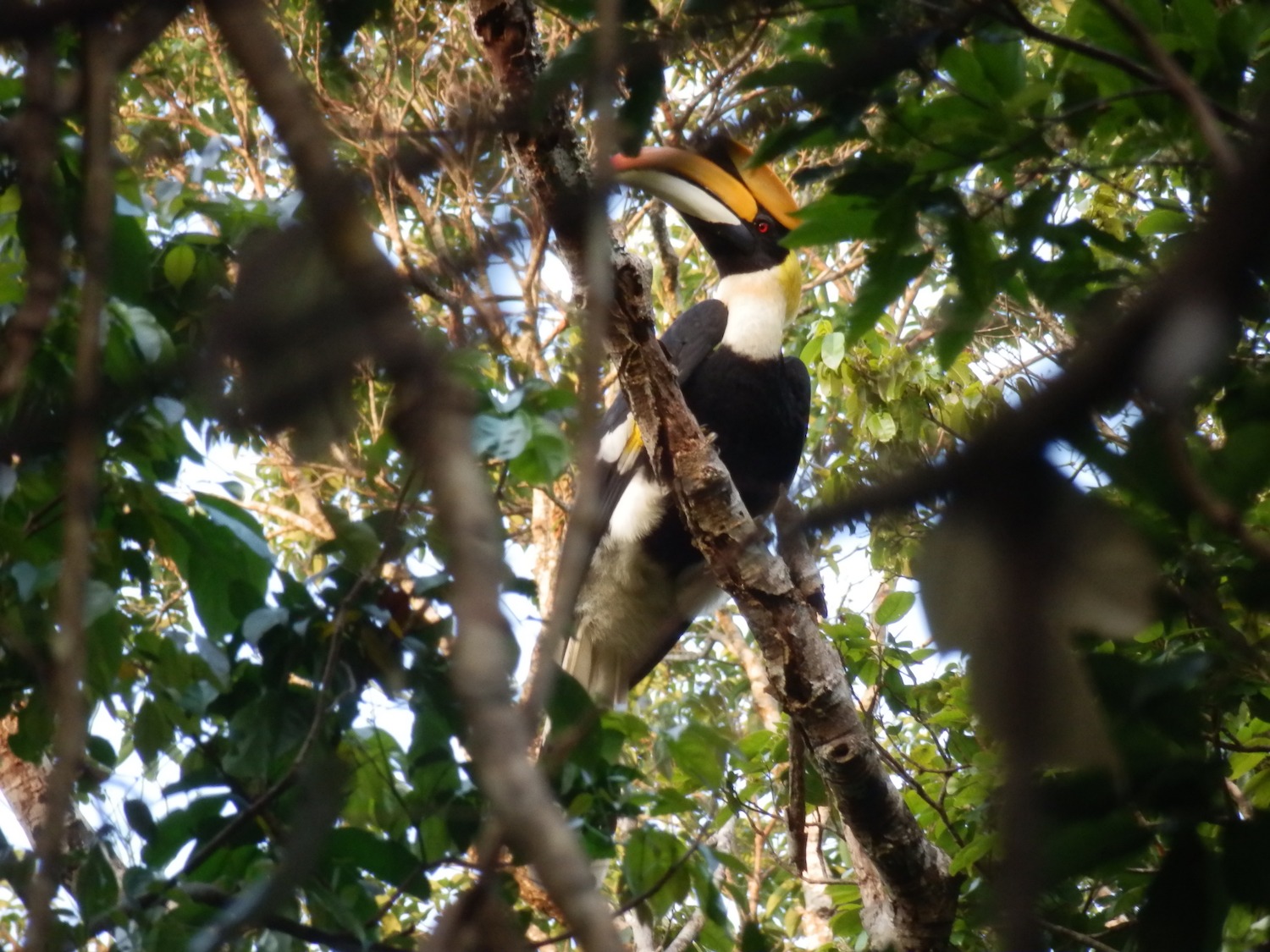 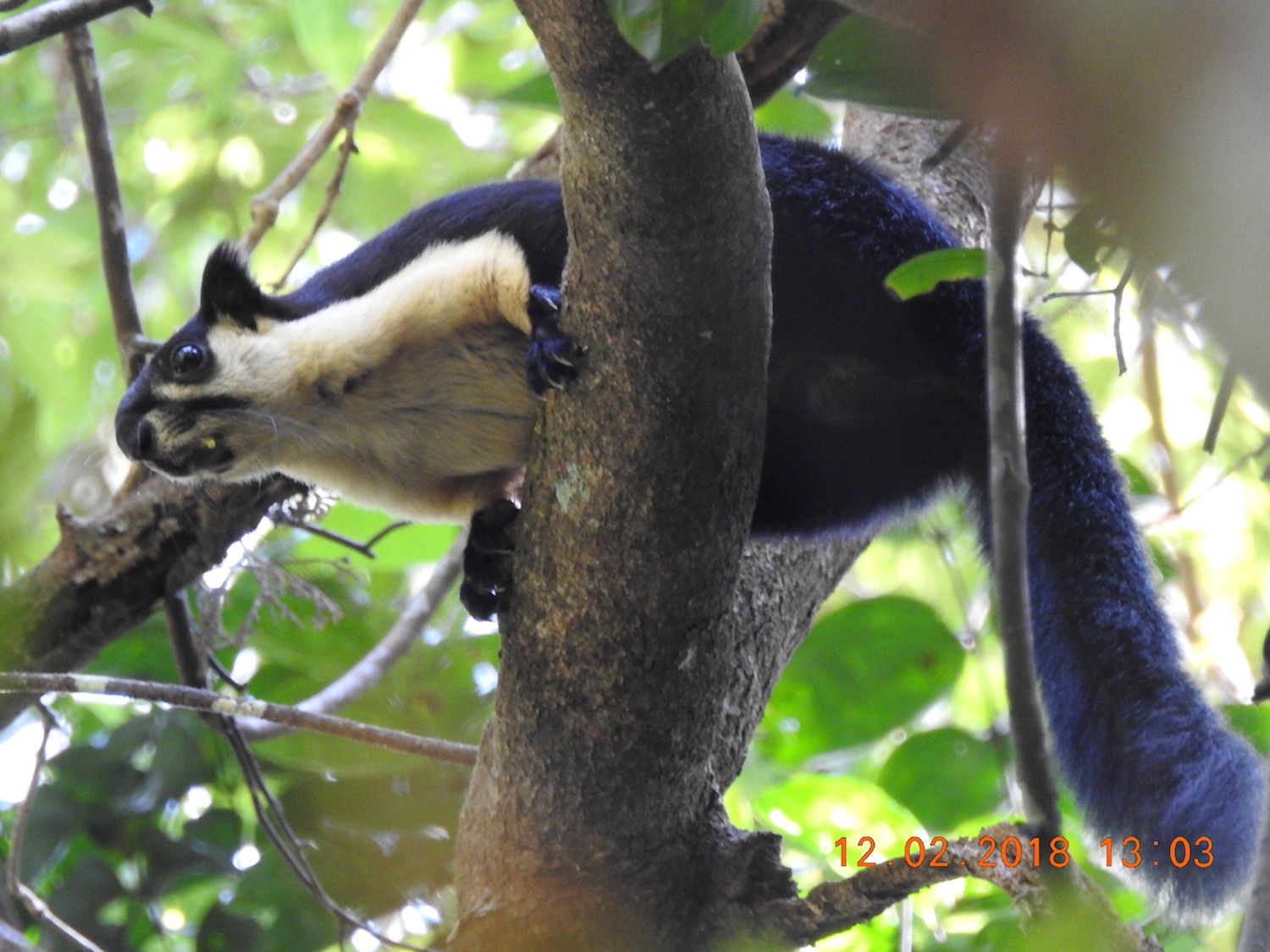 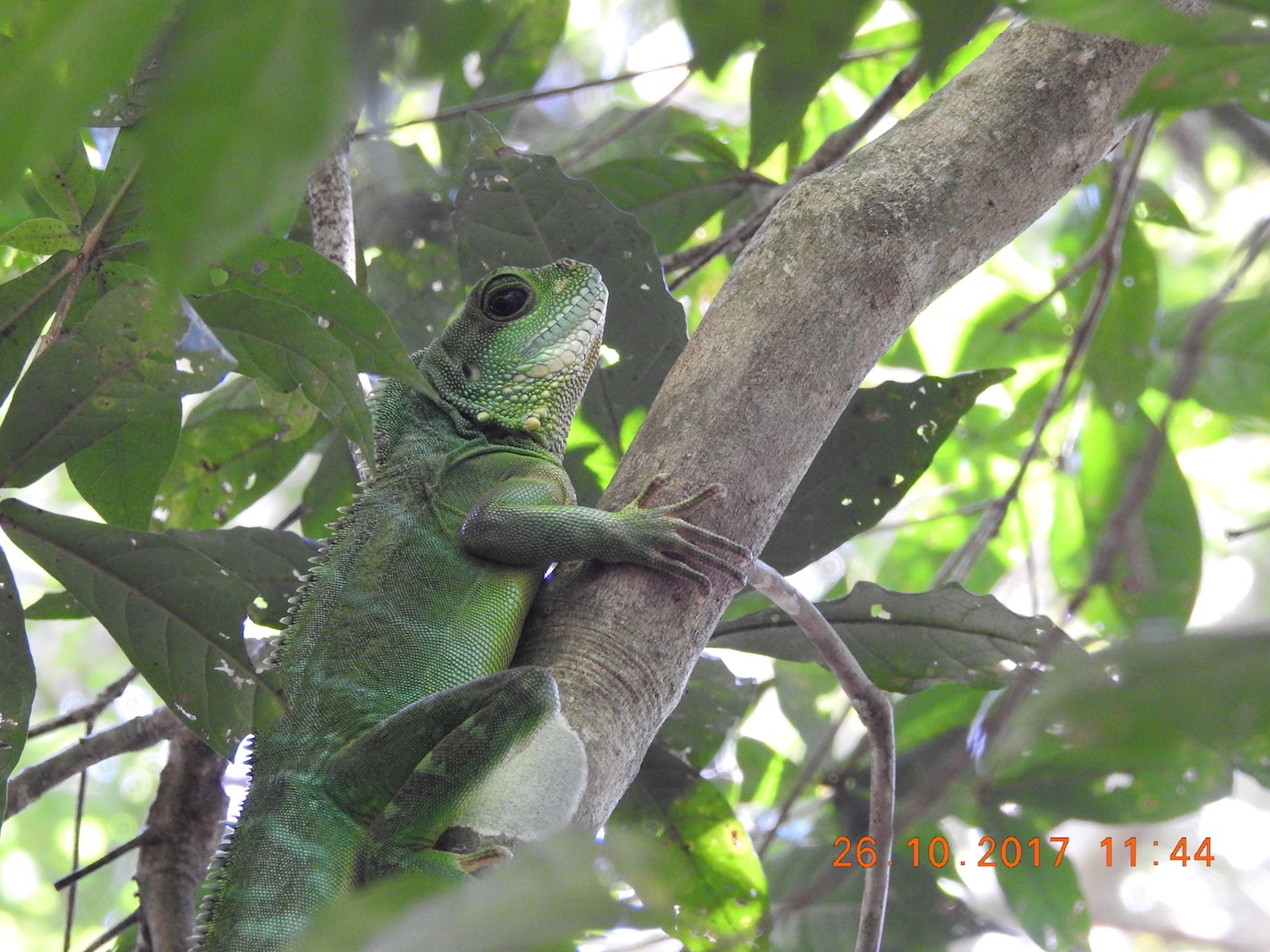 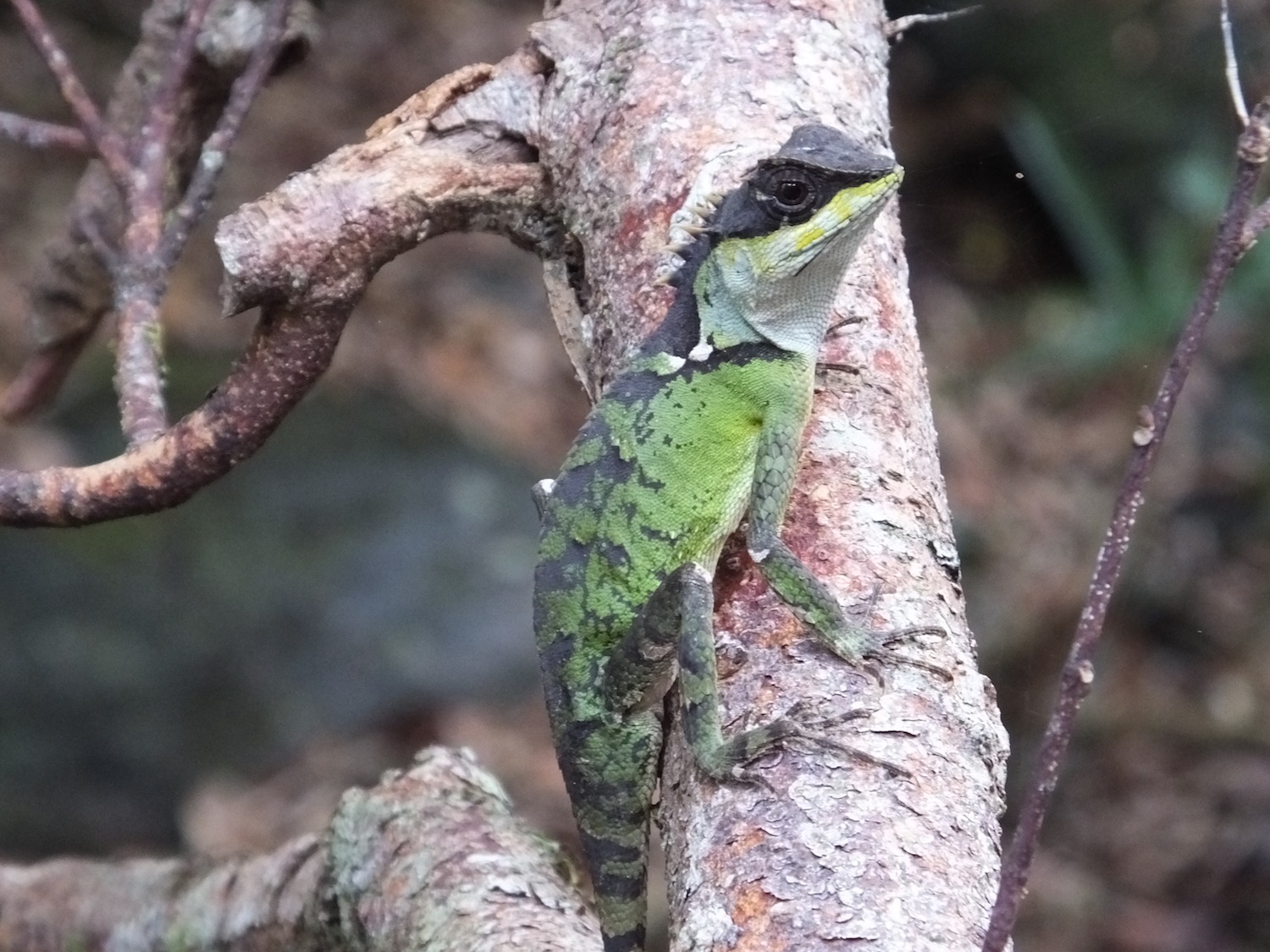 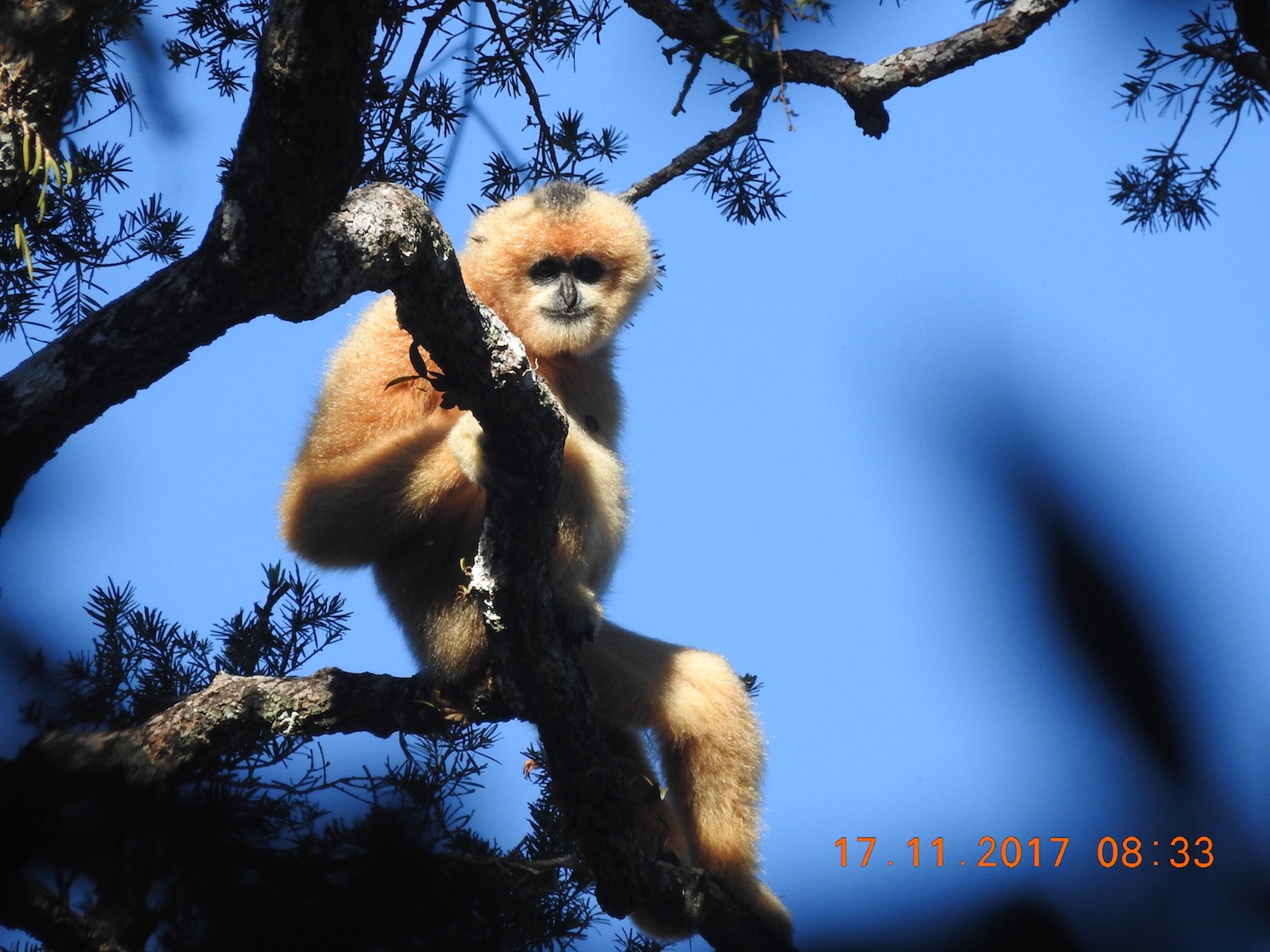 Of the 1140 species (excluding fish and plants) included in the last national wildlife review (Duckworth et al., 1999), 319 were of national or global conservation significance. Very few studies have specifically focused on a species; most studies have been general surveys. Taxonomy remains problematic for some groups including primates.

Laos is considered one of the most forested countries in the region compared to its with canopy density of 20% or more) was estimated at 41.5 % (9.8 million ha) in 2002 compared to 47.2% (11.2 million ha) in 1992 (Fidloczky, 2003; GoL, 2005), attributed mainly to uncontrolled pioneering shifting cultivation and logging. Forest cover since then has not been revised but it is given as 31% by the Population Reference Bureau (2011) and was predicted to be reduced to 30% by 2020 by Fidliczky (2003). Laos encompasses some ecosystems of high regional and global value including the evergreen forests of the Annamite mountain range, the central Indochina limestone karst habitat, the dry dipterocarp forests of the Mekong Plain, the Bolaven Plateau, the Northern Highlands and the Mekong River (Robichaud et al., 2001).

Flora in Laos is one of the least studied compared to its neighbouring countries. Historical studies took place in the 1800s, but virtually no further research was carried out between the 1940s and late 1980s (Inthakoun and Delang, 2008). More research started in the 1990s (reviewed in Inthakoun and Delang, 2008) many of which focused on medicinal plants and non?timber forest products. The two major and most recent checklists of the flora of Laos were published by Newman et al., (2007) and Inthakoun and Delang (2008).

Support Us
We use cookies to analyse traffic and to ensure that we give you the best experience on our website. Information about your use of our site is shared with Google for that purpose. If you continue to use this site we will assume that you are happy with it.Ok