We join forces, on a mission to survey gibbons! 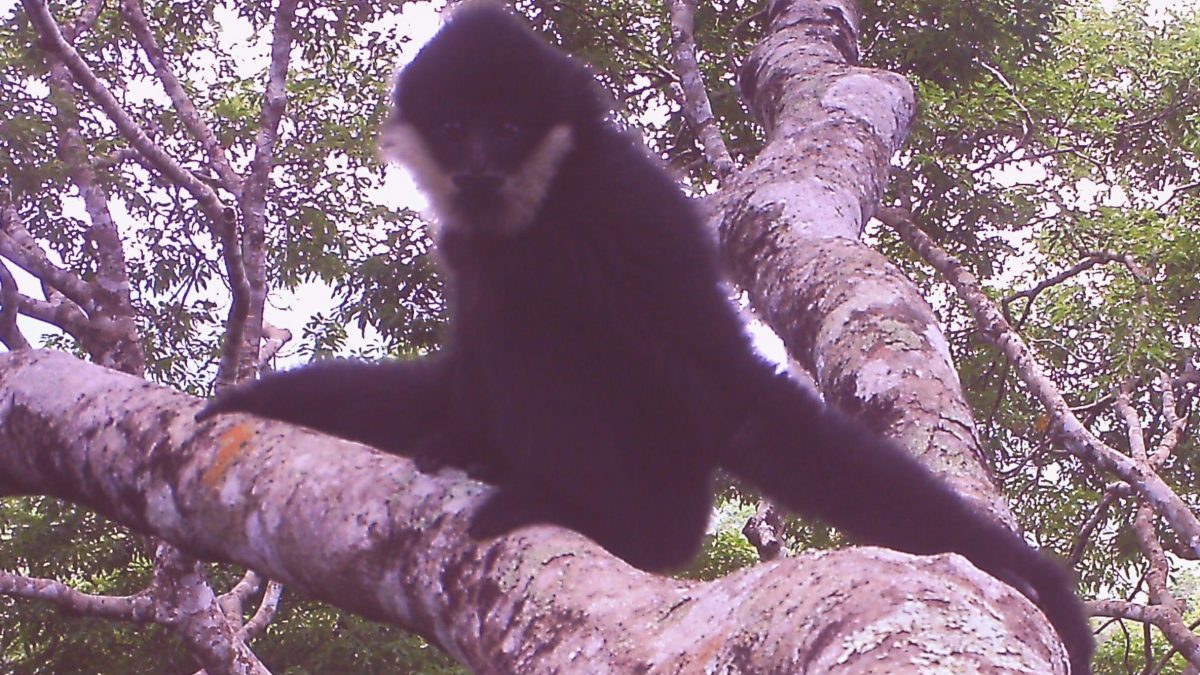 In November 2019, a team of researchers from the Centre for Research into Ecological and Environmental Modelling (CREEM), University of St Andrews in Scotland, including Professor David Borchers, PhD student Filippo Franchini and engineer Federico Franchini came to our field site (supported with funding from the National Geographic Society) to test a gibbon survey technique with a drone mounted with sound recorders. This was the first step into the start of a collaboration to develop a reliable user-friendly method to survey gibbons. 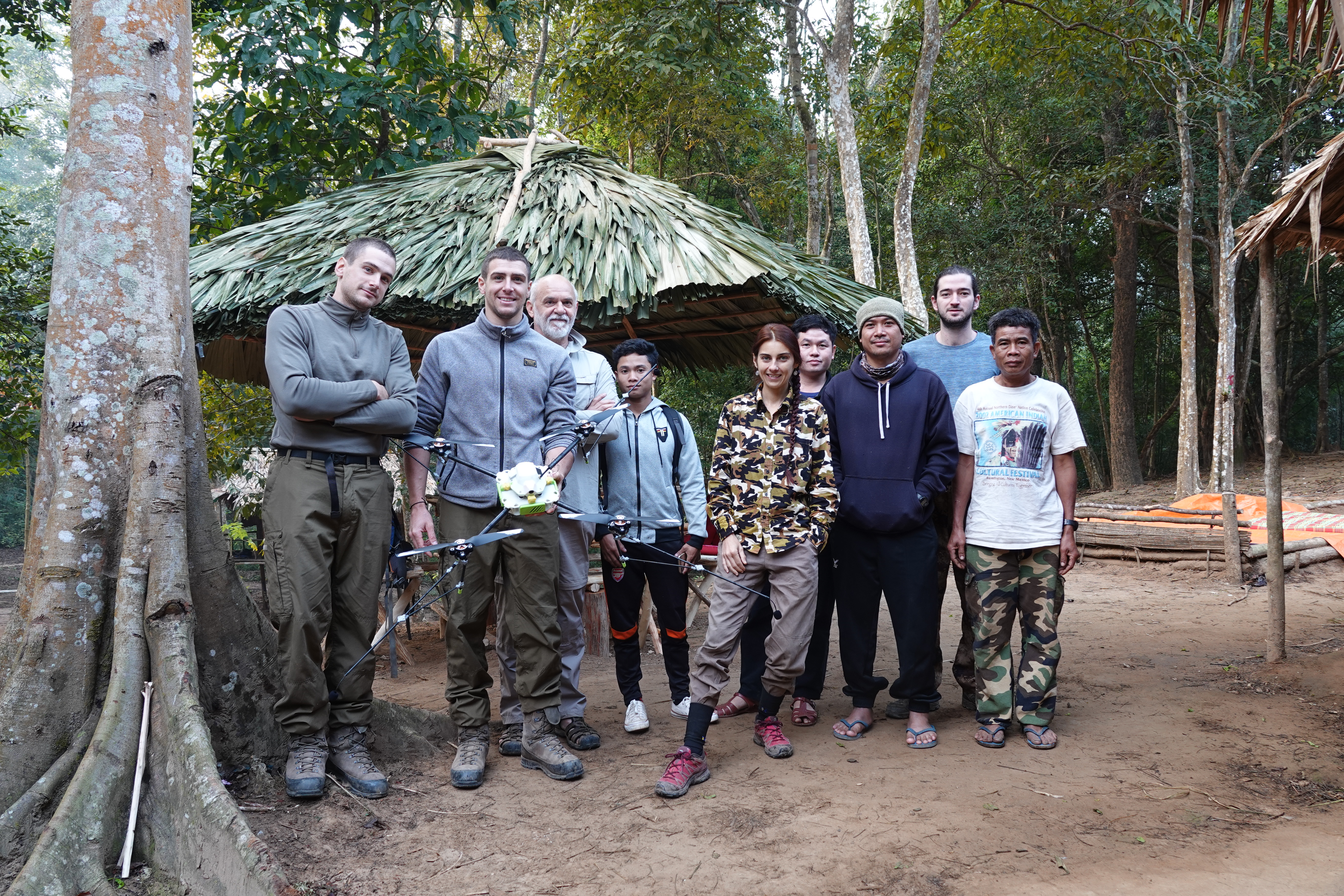 Their field visit allowed the team to have a better understanding of the conditions within gibbon habitat and the associated challenges to carry out surveys. This first field testing resulted in thinking of a better design, more adapted to the environment and that can be affordable and easy to use by field biologists and national park staff across Southeast Asia. In the coming year, we will be working with a team from CREEM (including statisticians and engineers) to develop a new technology (hardware and software) and a statistical method for data analysis. 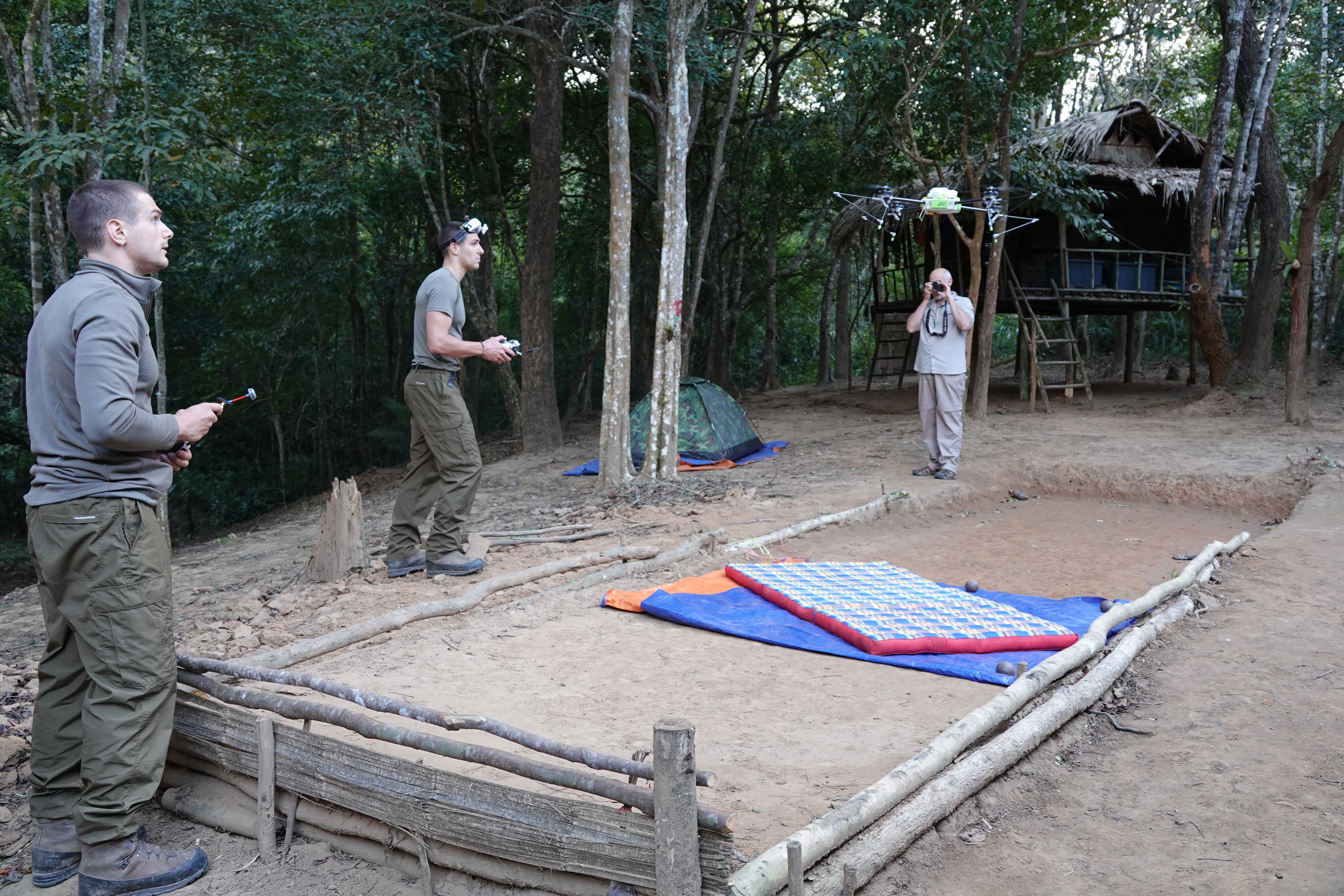 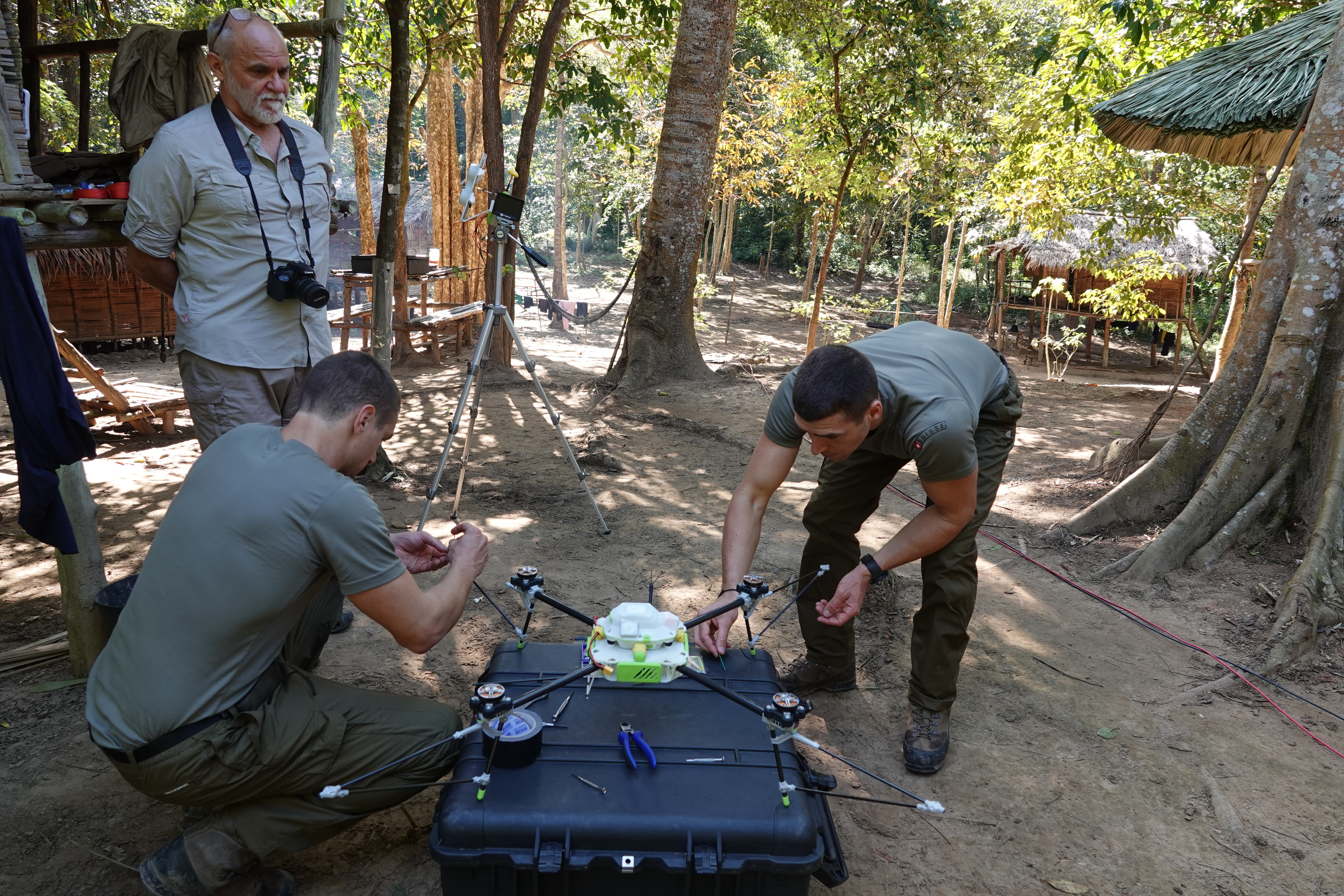 Gibbons are some of the most threatened primates in the world, due to habitat loss, illegal pet trade, and hunting for food and traditional medicine. All twenty recognised species of gibbons are threatened with extinction on the IUCN Red List of Threatened Species: five are Critically Endangered, fourteen are Endangered, and one is Vulnerable.

Effective conservation measures and actions to mitigate threats to gibbon populations require accurate and precise estimates of their abundance, distribution, and population trends. However, obtaining reliable population estimates is difficult because much of gibbon habitat is difficult to access and dense. Gibbons are shy to humans and difficult to detect in the dense forests where they occur, which makes visual surveys not adequate for gibbons. Acoustic surveys are more applicable, as gibbons produce territorial calls that can be heard from large distances. Acoustic survey methods (with human detectors) have commonly been used to survey gibbons but there is subjectivity in the data from these surveys as they require surveyors to estimate gibbon locations without ever seeing them, resulting in unreliable abundance estimates. There is also no existing standardized survey protocol and/or analysis method, which prevents long-term population monitoring across time and space.

This collaborative project with the Centre for Research into Ecological and Environmental Modelling and endorsed by the IUCN Species Survival Commission Primate Specialist Group (PSG) Section on Small Apes (SSA) will have considerable applications for gibbon conservation across their range in Asia.

The Centre for Research into Ecological and Environmental Modelling is an inter-disciplinary research centre at the University of St Andrews, linking researchers from the Schools of Mathematics and Statistics, Biology and Geography and Geosciences. Their aim is to develop and apply advanced mathematical and statistical methods to practical problems in biology, ecology and geography.

The IUCN Species Survival Commission Primate Specialist Group (PSG) Section on Small Apes (SSA) is a community of over ninety experts from twenty-one countries on a mission to save gibbons against the threats they face, from habitat destruction to the illegal pet trade. 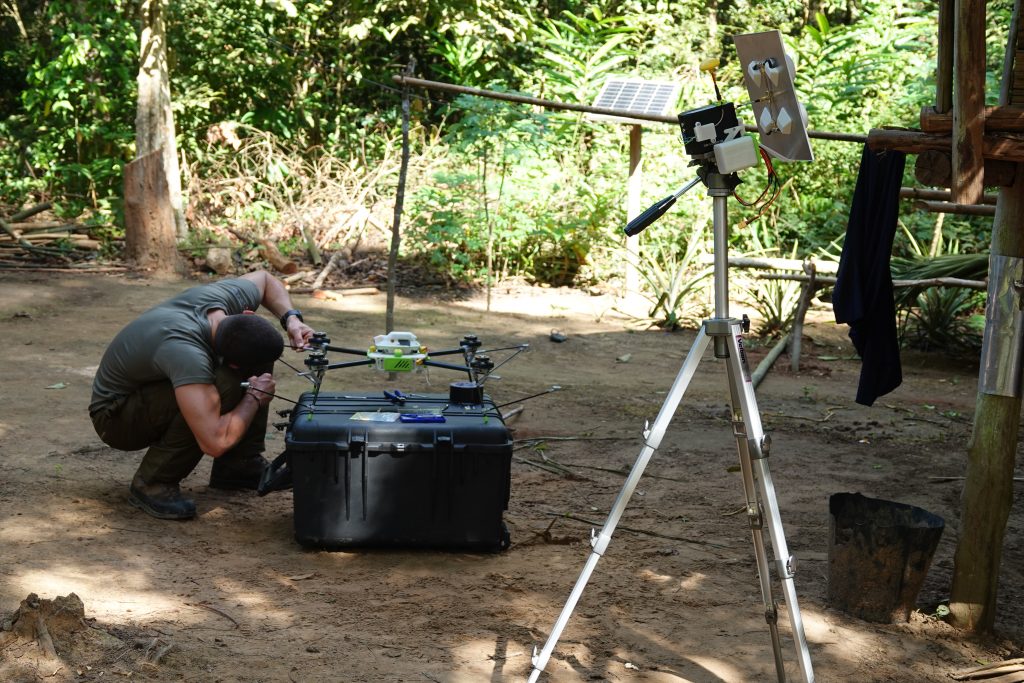 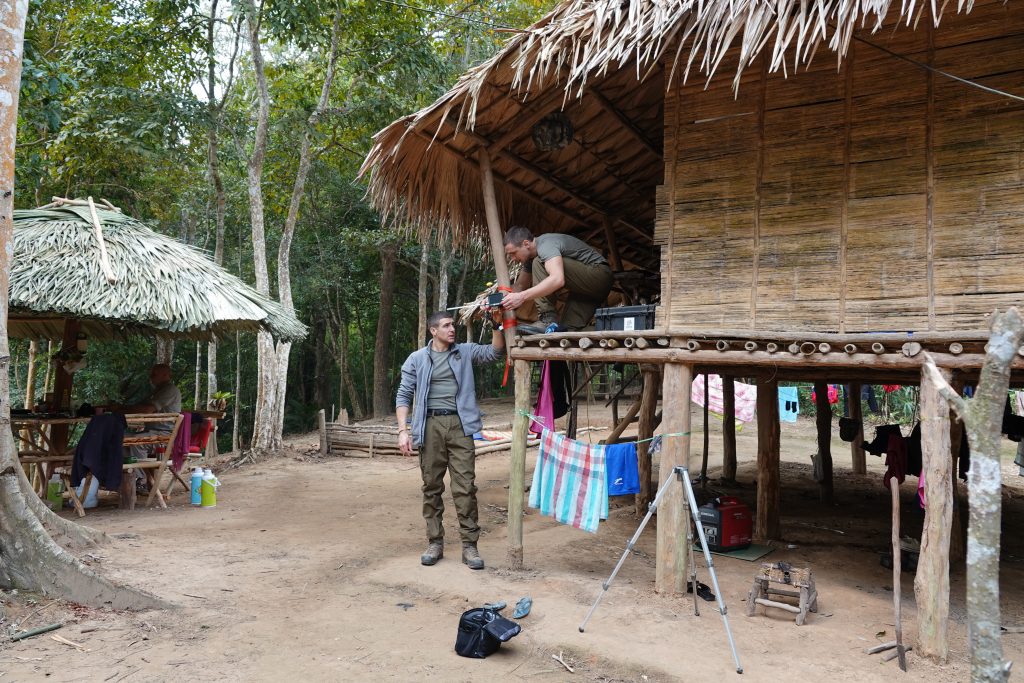 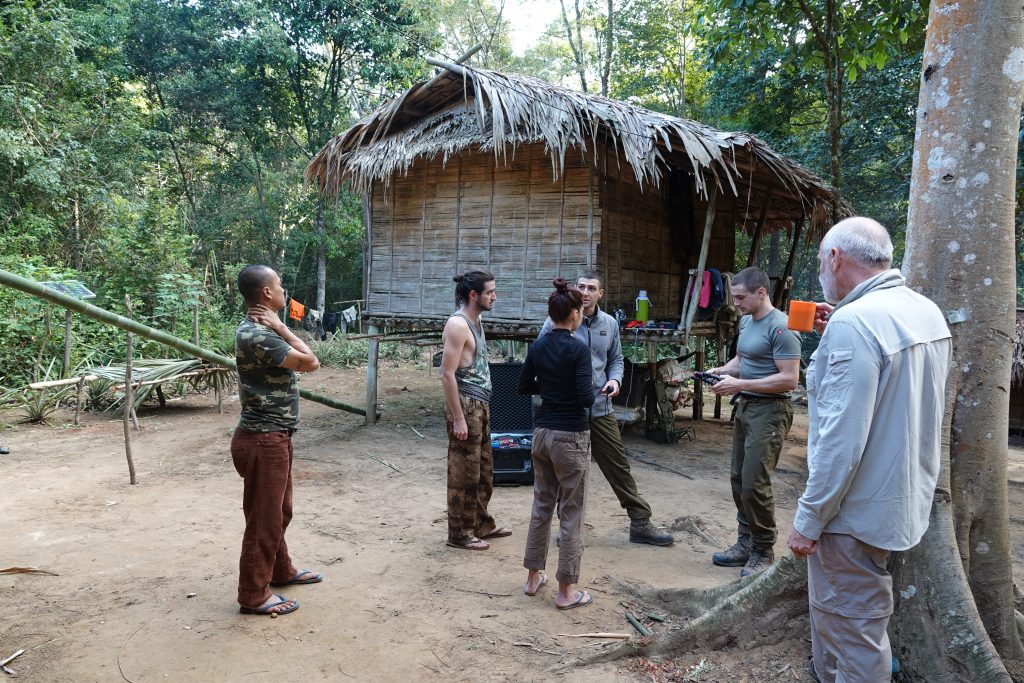 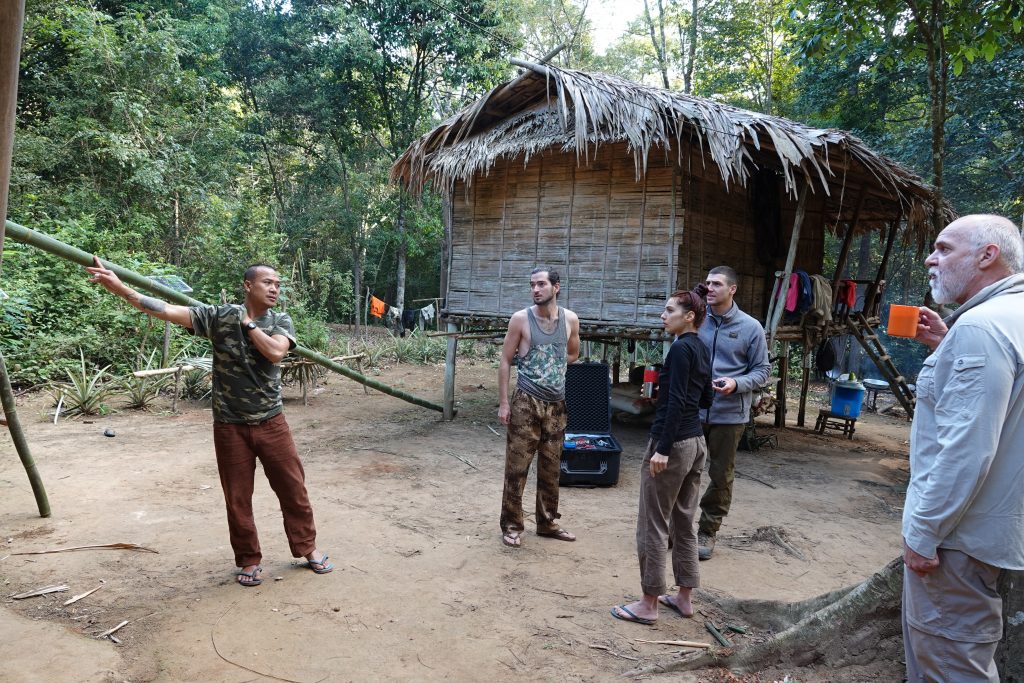