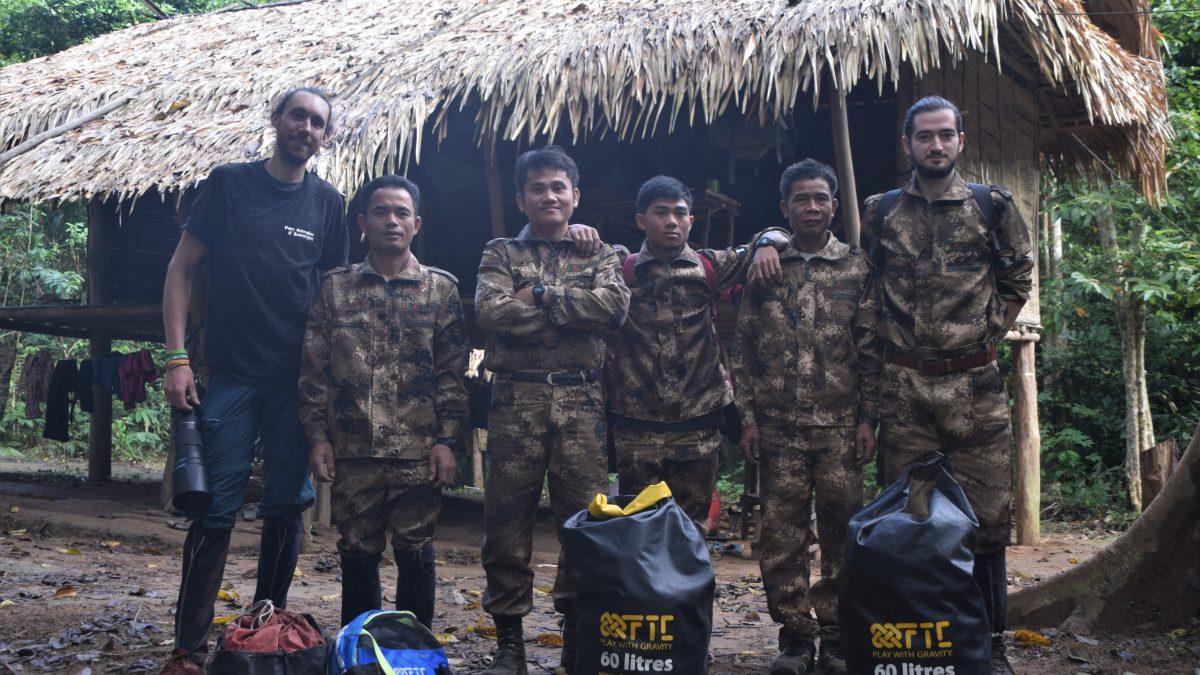 Each year, the Parc Animalier d’Auvergne offers the opportunity to their zoo keepers to visit conservation projects supported by Passerelle Conservation. And this year, Association Anoulak was picked by Romain Rivière as his project of choice to visit! Romain has been a zoo keeper for the past few years, driven by a strong concern for nature conservation.

Romain has had a particular interest for primates ever since working as a zoo keeper. So when the opportunity was offered to him to travel around the world to see first hand on-the-ground conservation work, he jumped on it and decided to come visit Anoulak’s field station in September 2019 and follow our research teams studying the red-shanked douc. 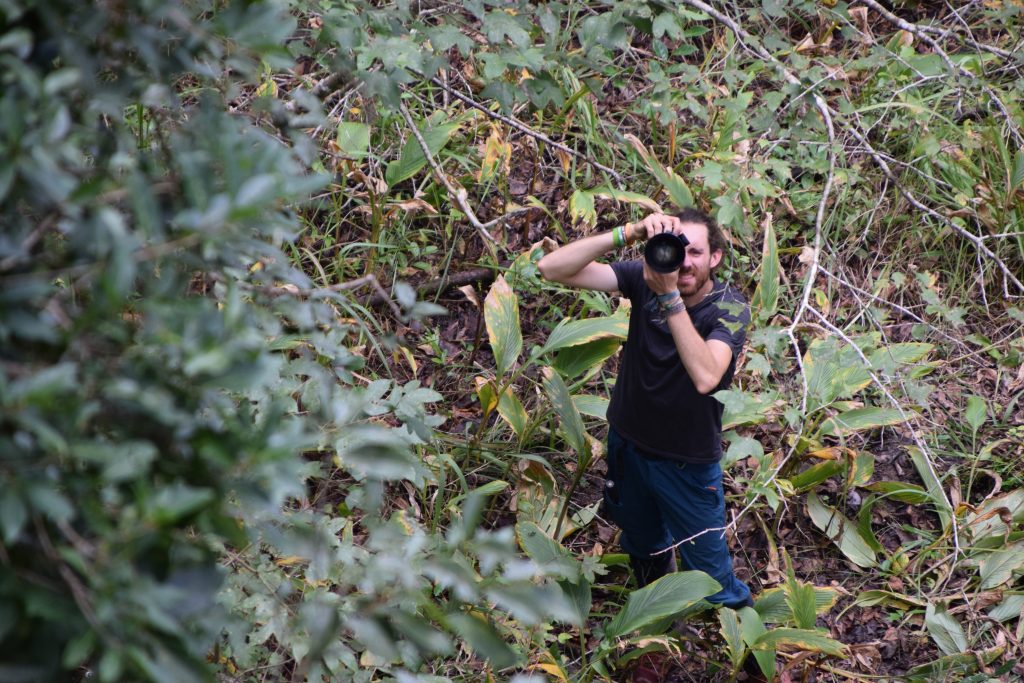 Romain in the field in Laos

As his first ‘big’ far-away travel abroad, Romain describes his visit as “a once in a life time and amazing experience I will never forget! A great team for a great project!”. Romain’s short visit (five days at the field station in total) still gave him the opportunity to get a sense of the Lao culture, the Lao forest, the field station life-style and to observe red-shanked doucs and a family of gibbons in their wild habitat! 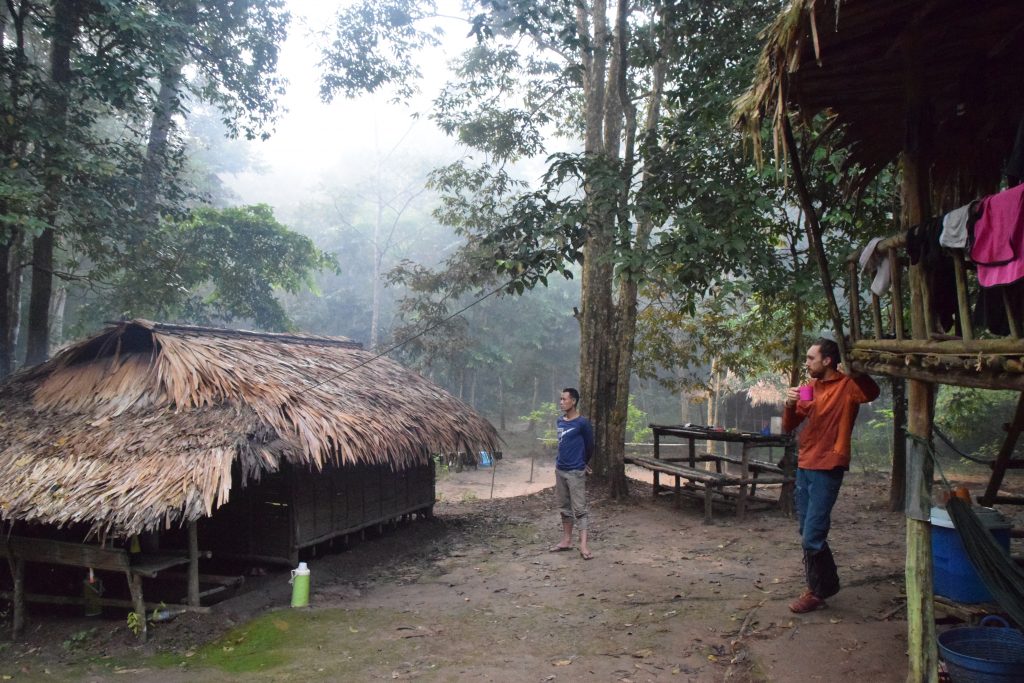 At the Anoulak’s field station 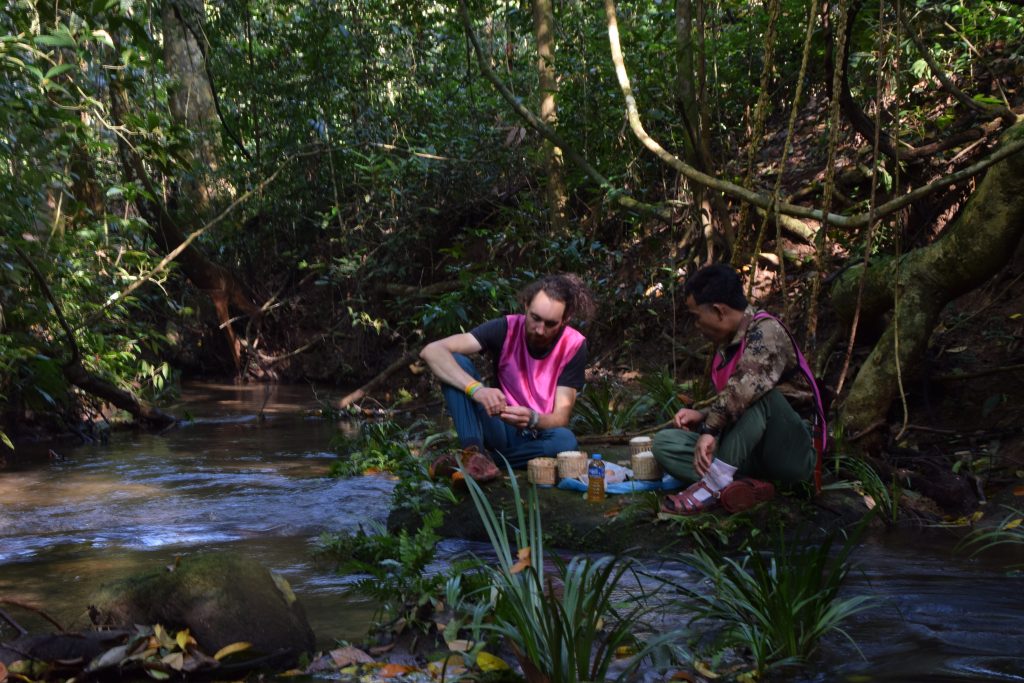 Lunch break in the forest 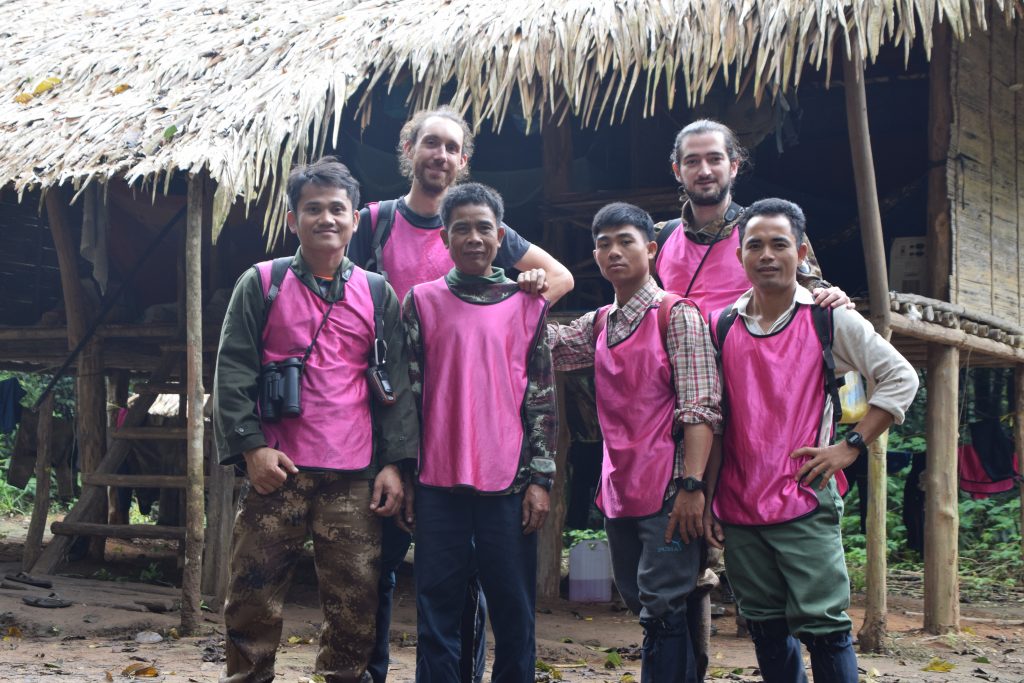 Romain with the rest of the Anoulak’s team

Romain now wants to bring back his experience to France and share it to his colleagues at the Parc Animalier d’Auvergne but also across France through the French Association of Zoo Keepers (l’Association Française des Soigneurs Animaliers) to make the link between the zoo community and conservation partners across the globe.

We thank La Passerelle Conservation and Parc Animalier d’Auvergne for their support and all of our other supporters from the zoo community. 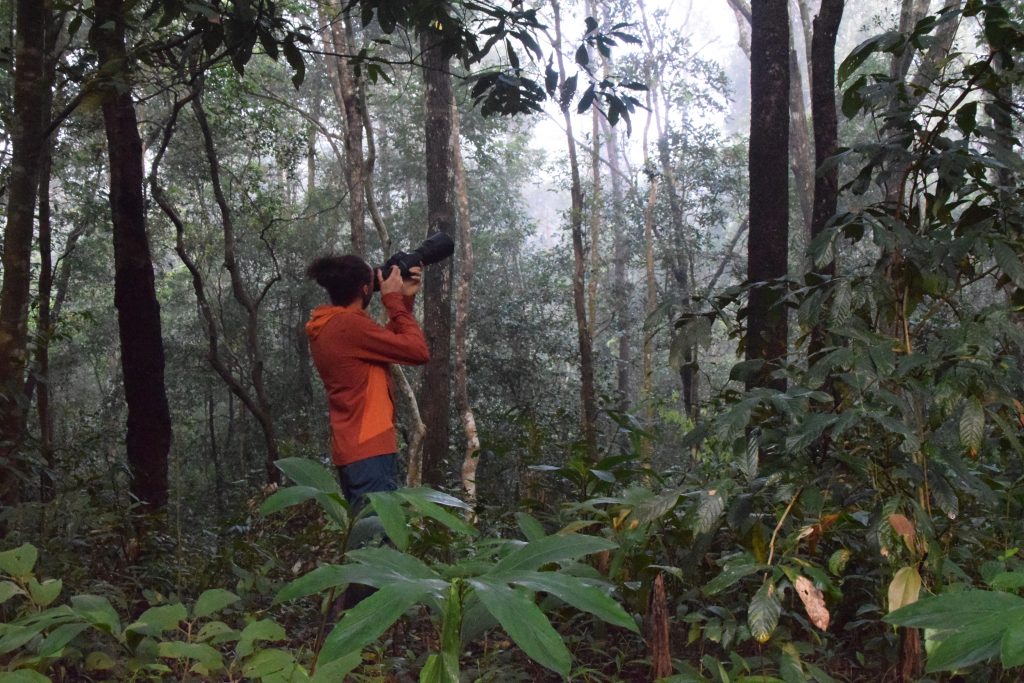 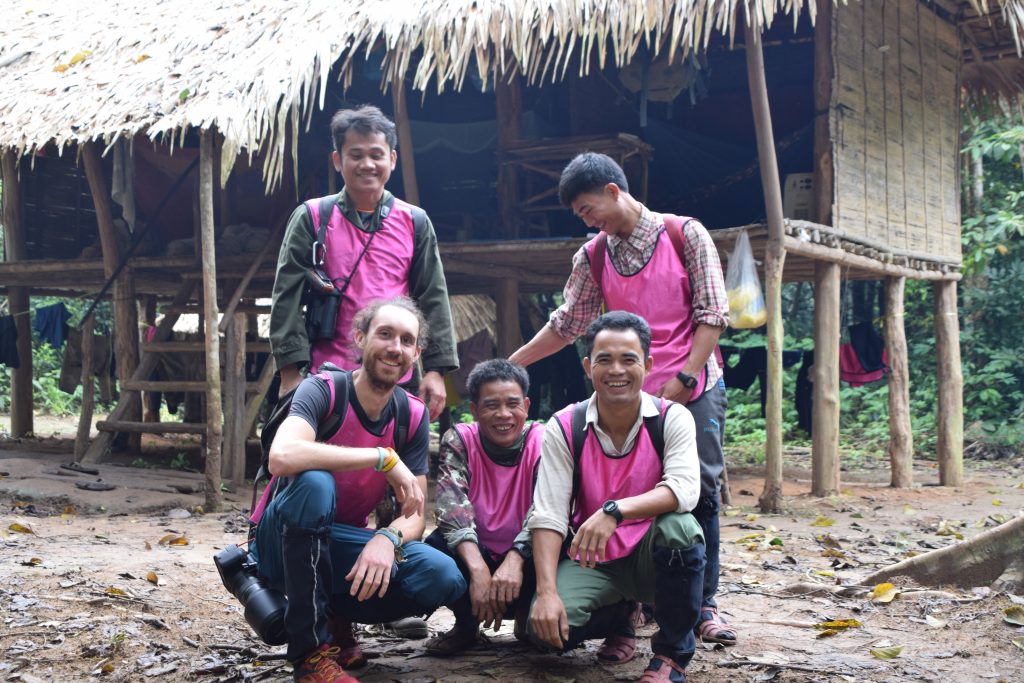