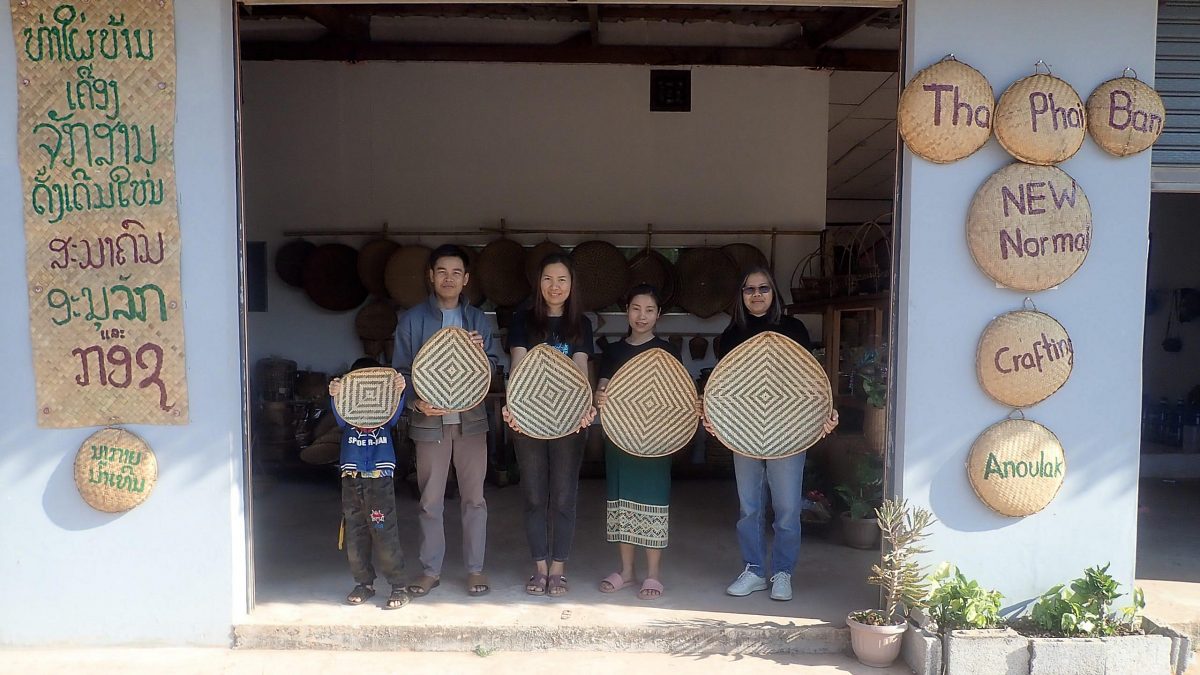 On the 31st January 2022, Association Anoulak organized a stakeholder meeting to report on the progress of our community alternative livelihood program we launched in 2020. The project aims to provide alternative income to local communities; preserve the traditional knowledge, culture and crafting skills, and reduce reliance on natural resources to contribute to biodiversity conservation in Nakai-Nam Theun National Park. Association Anoulak supports villagers from the Thaphaibanh village cluster (which includes 4 villages) in the development and implementation of their handicraft marketing and value chain strategy through technical training and coaching.

Association Anoulak’s team, lead by Ms. Lampheuy (program’s manager), presented the progress of the program since its launch and focusing on key activities implemented in 2021. Village facilitators (members of the local communities and focal points at the village-level) presented their annual village action plan for 2022, which were co-designed with Association Anoulak over the past few months, and reflecting the progress of the program.

Key points that were shared and discussed among participants included: 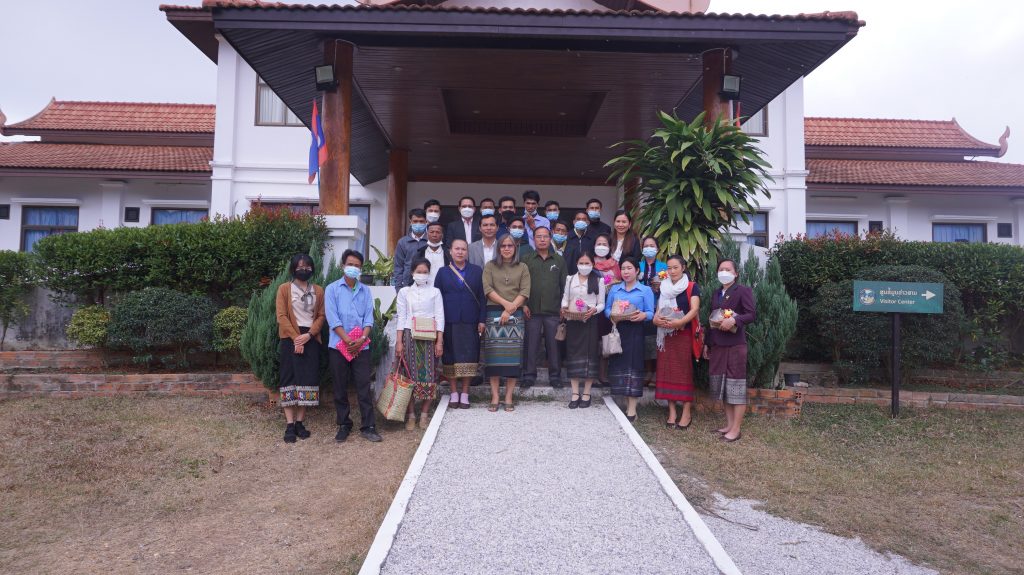 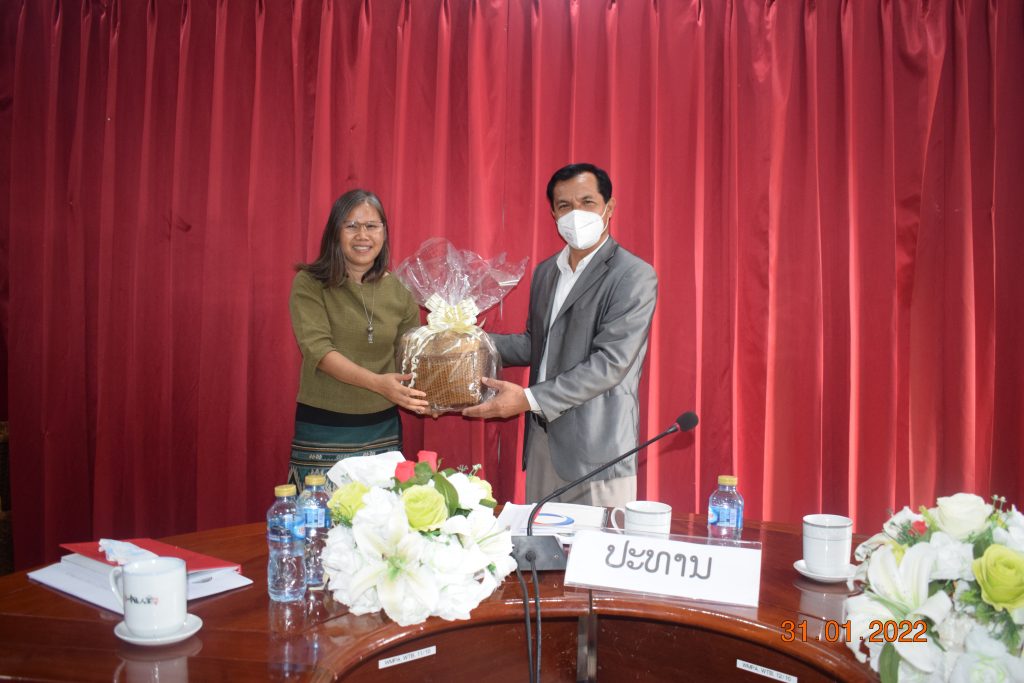 Dr. Lampheuy (program’s manager) handing over to Mr. Outhai (director of Nakai-Nam Theun National Park) a gift basket composed of handicrafts made by the villagers as part of the program 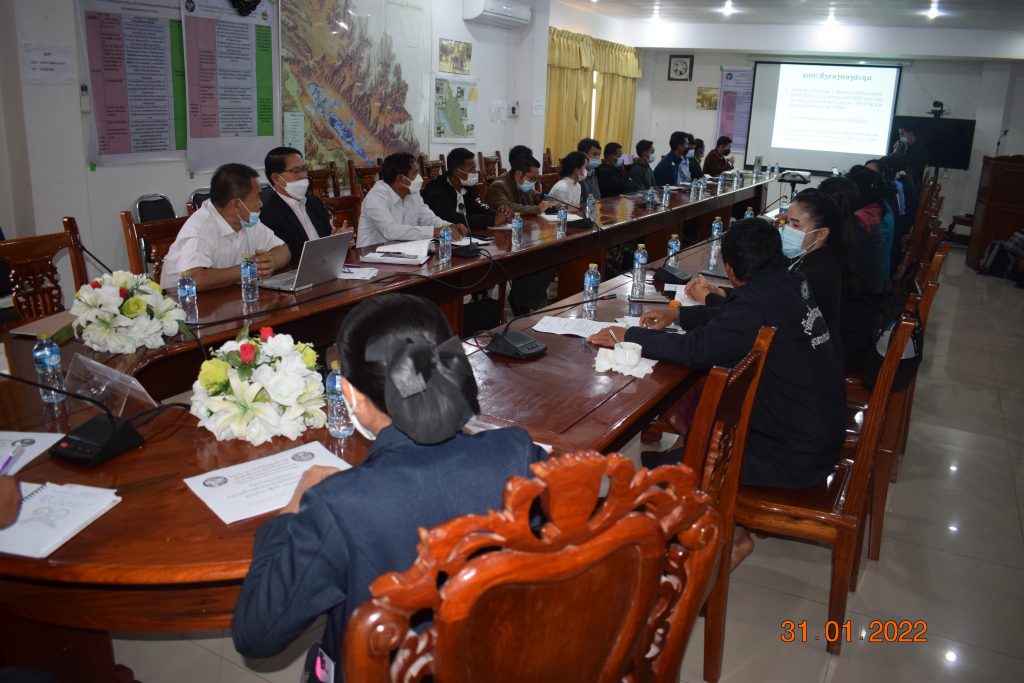 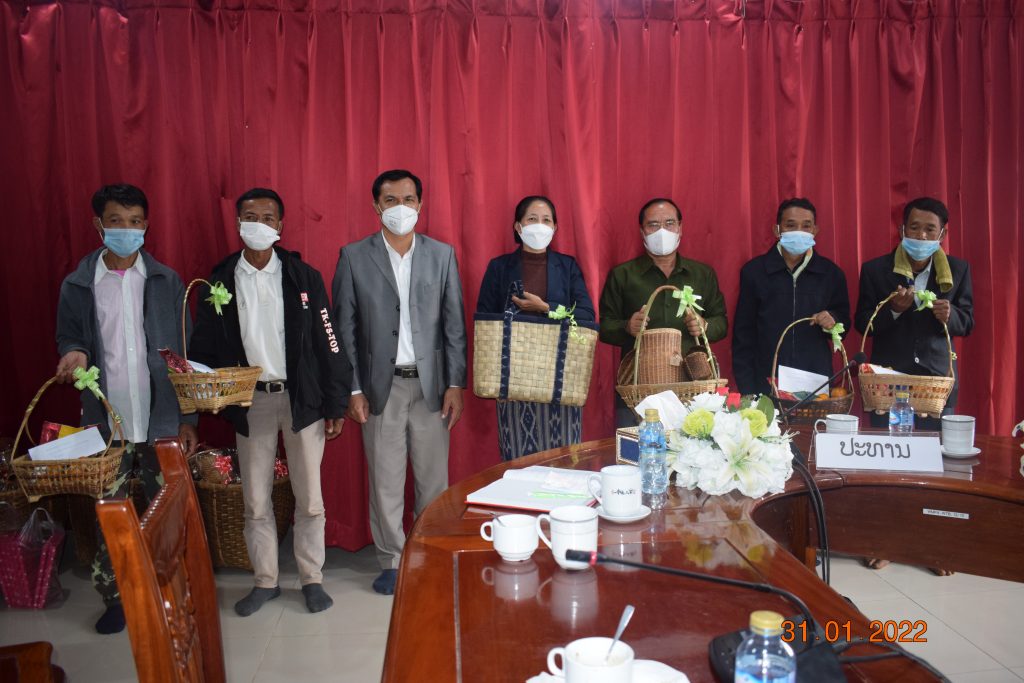 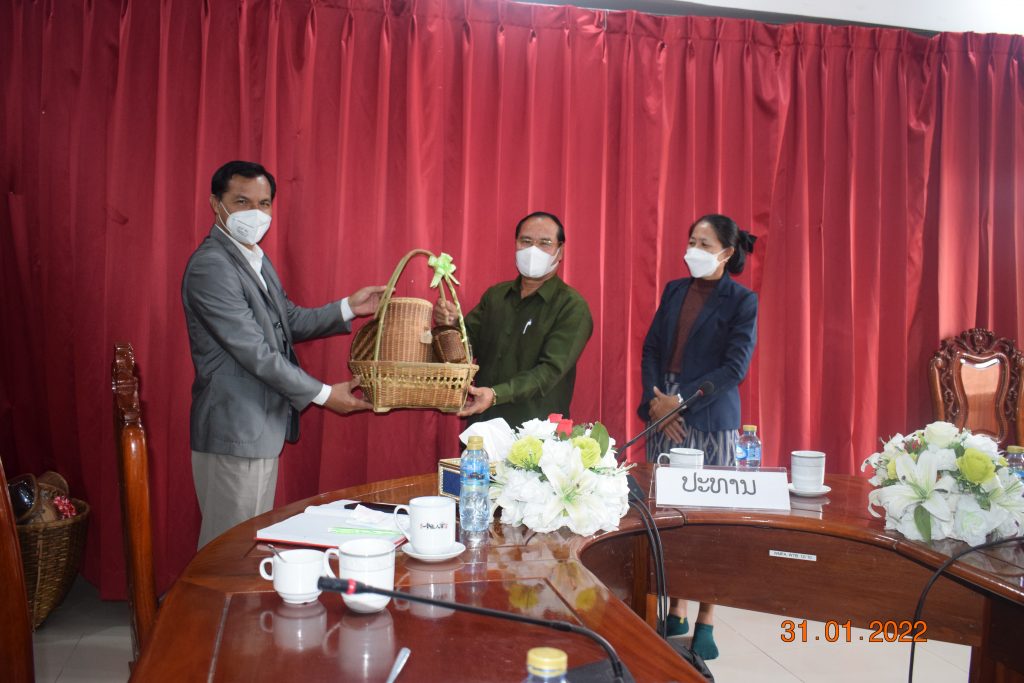 Mr. Outhai (director of Nakai-Nam Theun National Park) handing over to Director of PAFO a gift basket composed of handicrafts made by the villagers as part of the program 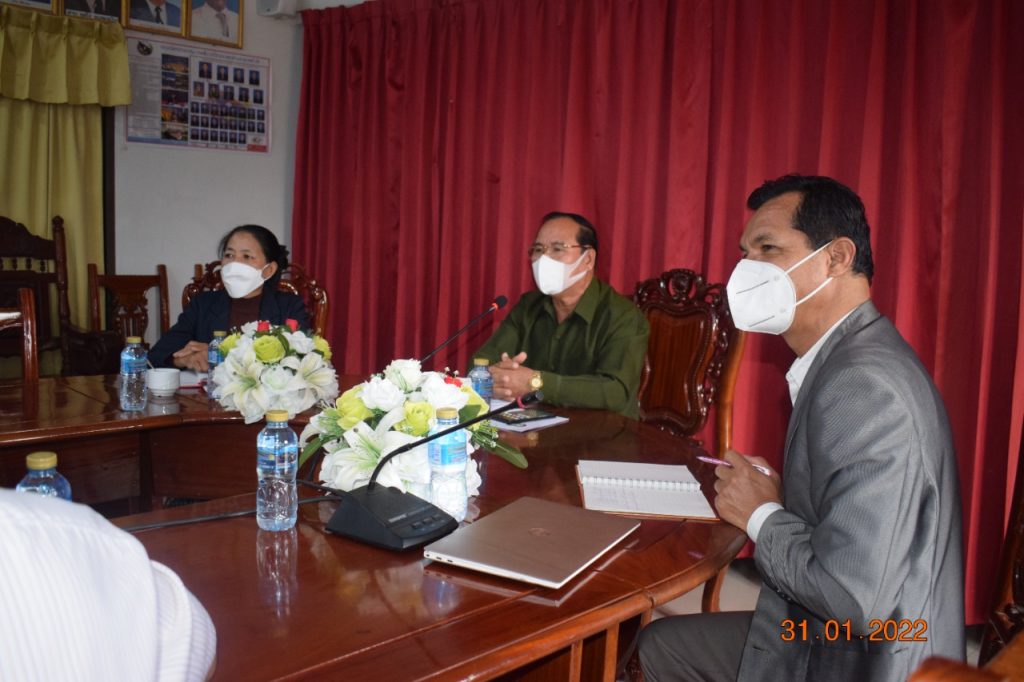 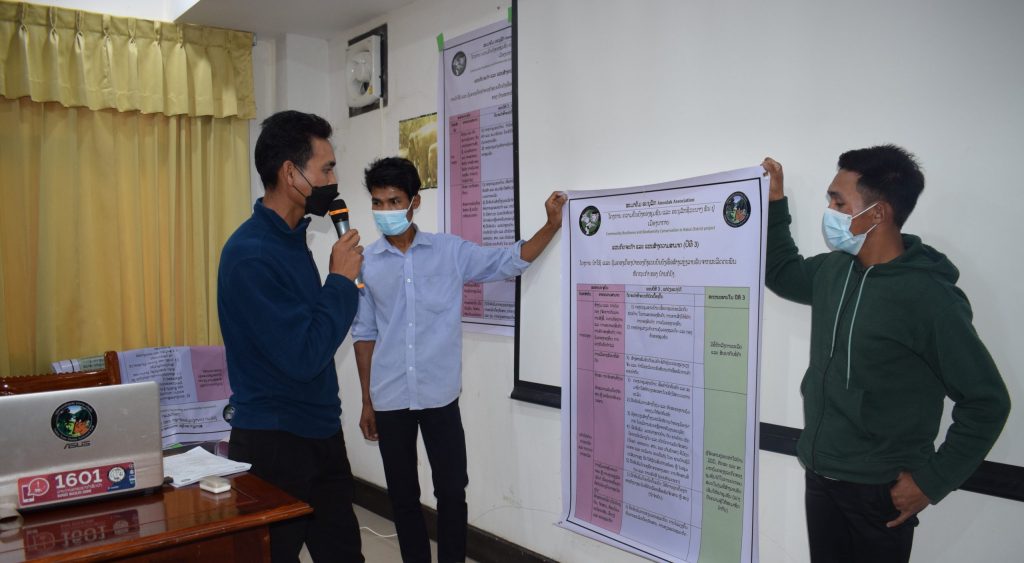 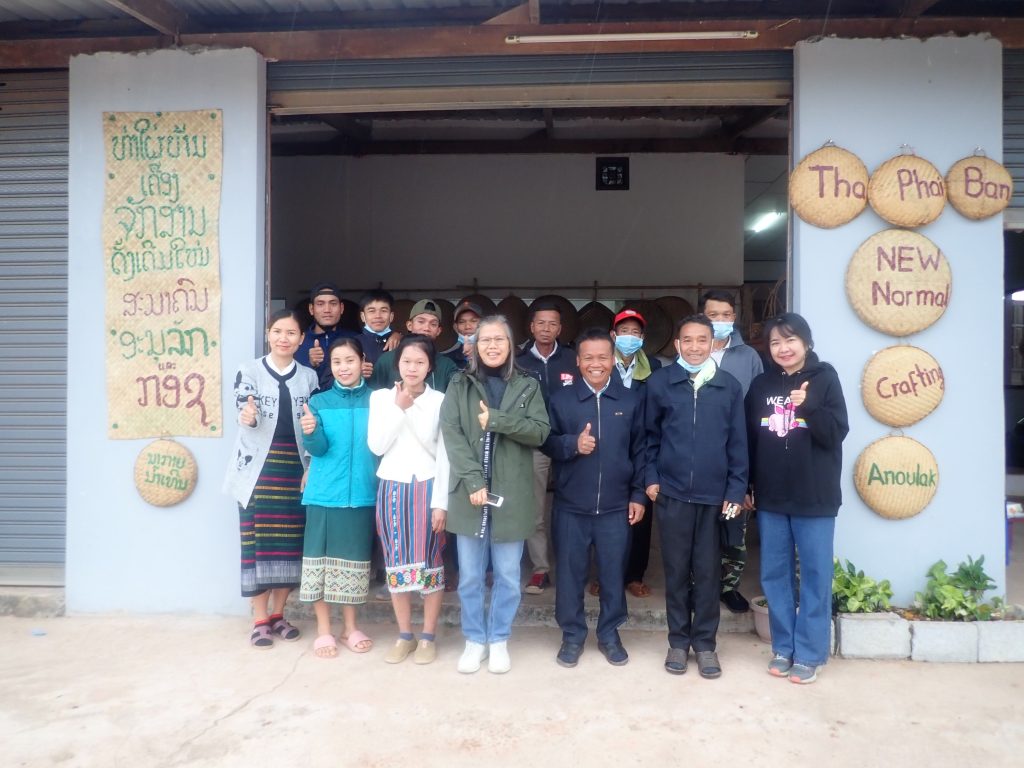