Recording gibbon calls in the field: we set-up automated recorders as part of our Gibbon survey method development 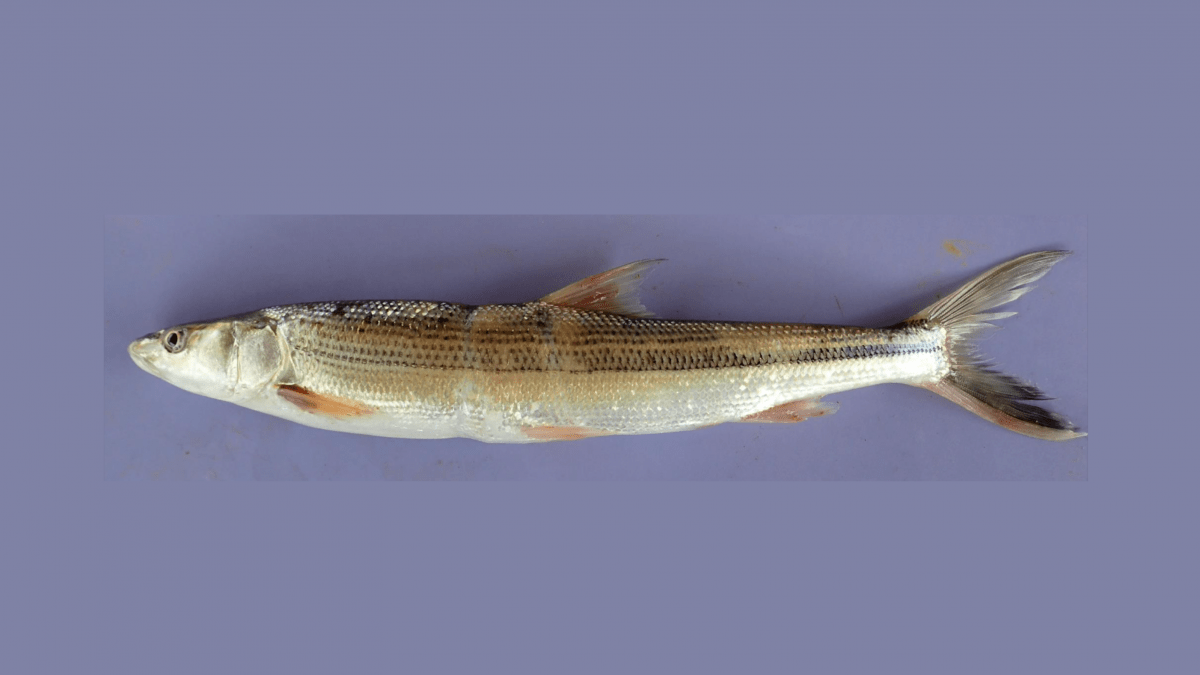 In 2021, Association Anoulak signed an amendment to our Memorandum of Understanding with the Nakai – Nam Theu National Park Authority to implement a new project from 2022 to contribute to the conservation of a Globally Threatened species of fish at the local (NNT NP) and global level: the Endangered Luciocyprinus striolatus, locally known as Paa Kang.

The project will be implemented with our technical partner FISHBIO, a fisheries and environmental consulting company that offers a fresh approach to fisheries science. FISHBIO has been implementing several projects on fisheries in Laos, with one office located in Vientiane Capital.

This collaborative research and conservation project on Luciocyprinus striolatus aims to develop scientific knowledge and understanding of the abundance, distribution, life cycle and threats of this data-poor endangered species (Luciocyprinus striolatus) in order to conserve and protect the population in Laos.

The overall objectives of the project will include: 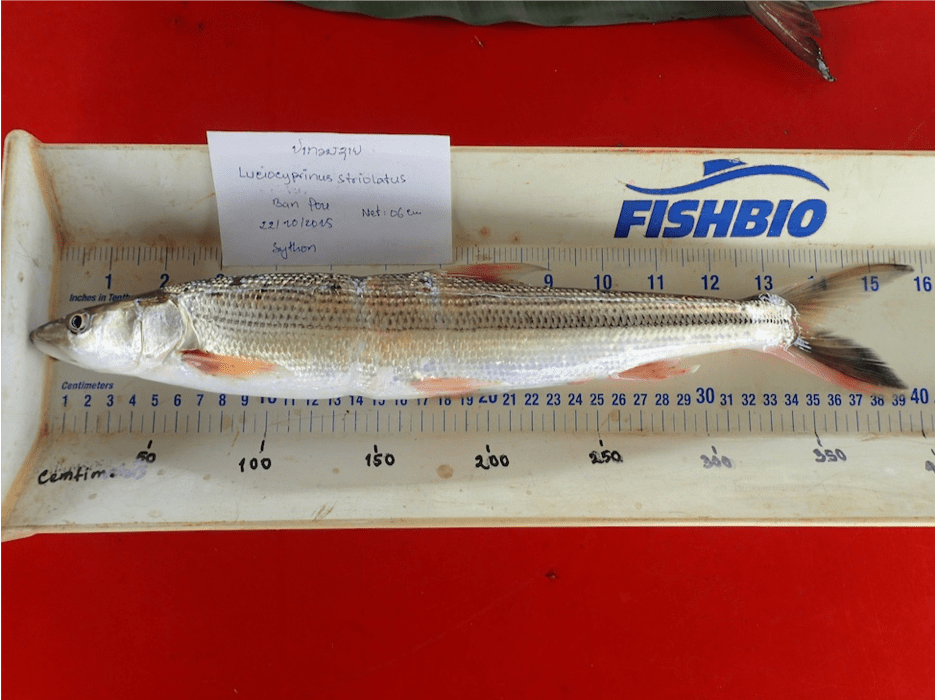 In February 2022, Mr. Sinsamouth Ounboundisane  (Director of FISHBIO-Lao Program Director/Fisheries Biologist) visited us in Nakai-Nam Theun National Park for a first field mission to assess the local knowledge about the species among local communities within the national park, and select a pilot site for this project.

Two rivers where previous sightings of Paa Kang were reported by local communities were visited as part of this mission: the Nam Theun and the Nam Noy. In both rivers, villagers reported the continuing presence of Paa Kang, upstream. These two sites will therefore be surveyed as part of this pilot project. The next activities in the coming months will notably include environmental DNA survey techniques to confirm the presence of the species and fish tagging to study their life cycle and movements. 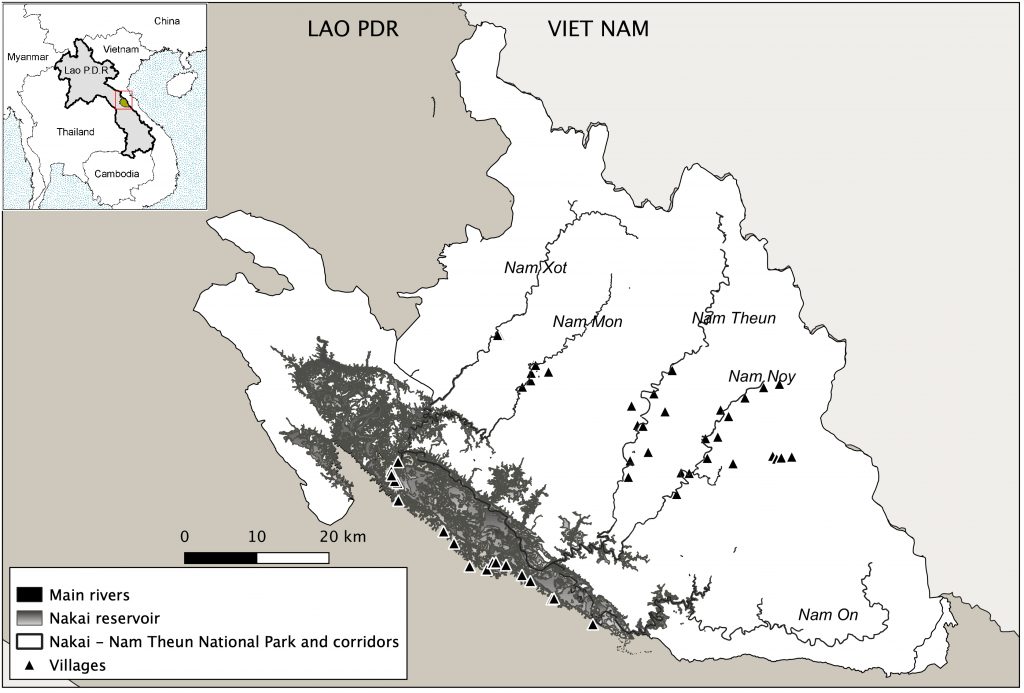 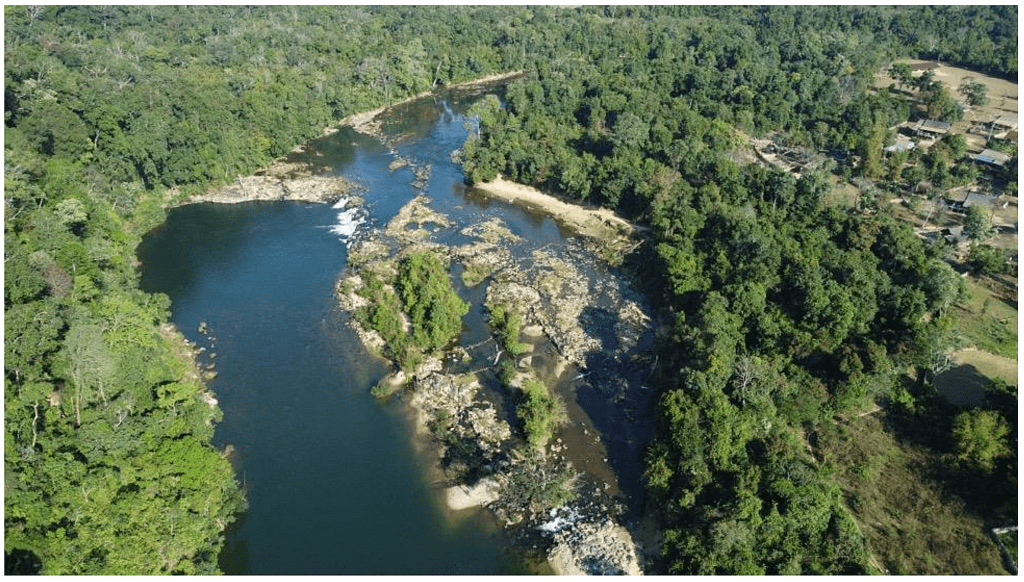 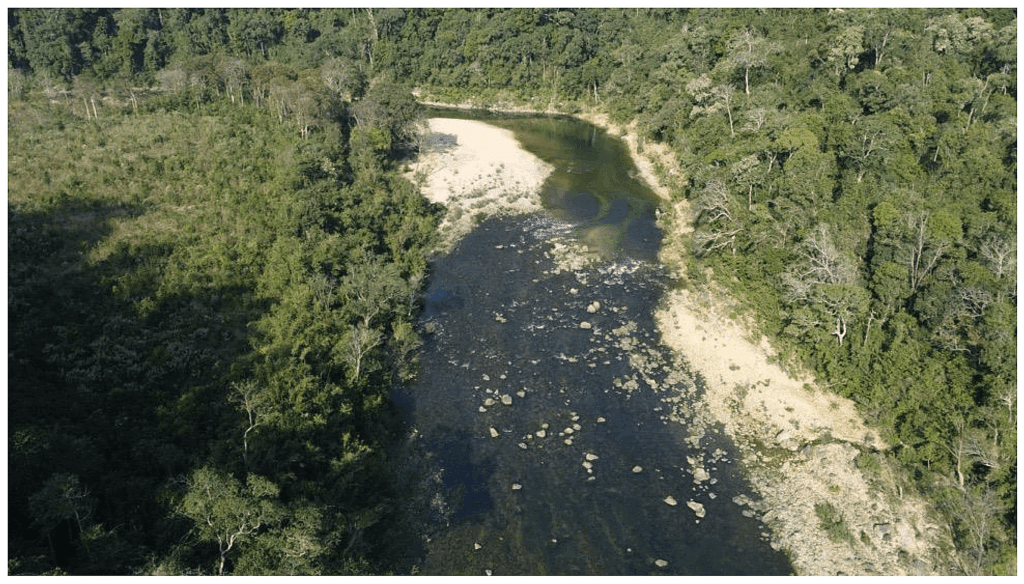 Background facts about the species: