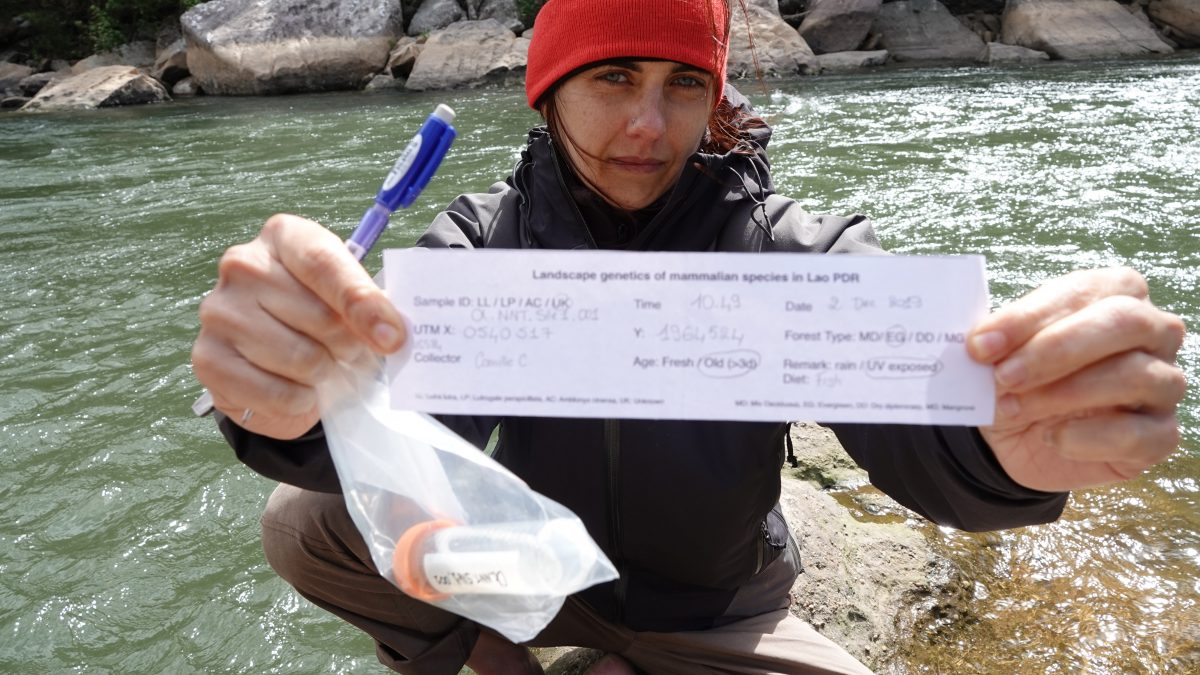 In December 2019, we visited the first site as part of an otter survey that we will conduct over the next few months across Nakai – Nam Theun National Park. This survey is based on the collection of fecal samples from otter species (called ‘spraints’) from which DNA will be extracted. This project is conducted in collaboration with Dr. Worata Klinsawat from the Conservation Ecology Program, School of Bioresources and Technology, King Mongkut’s University of Technology Thonburi, Thailand, where samples will be analysed. 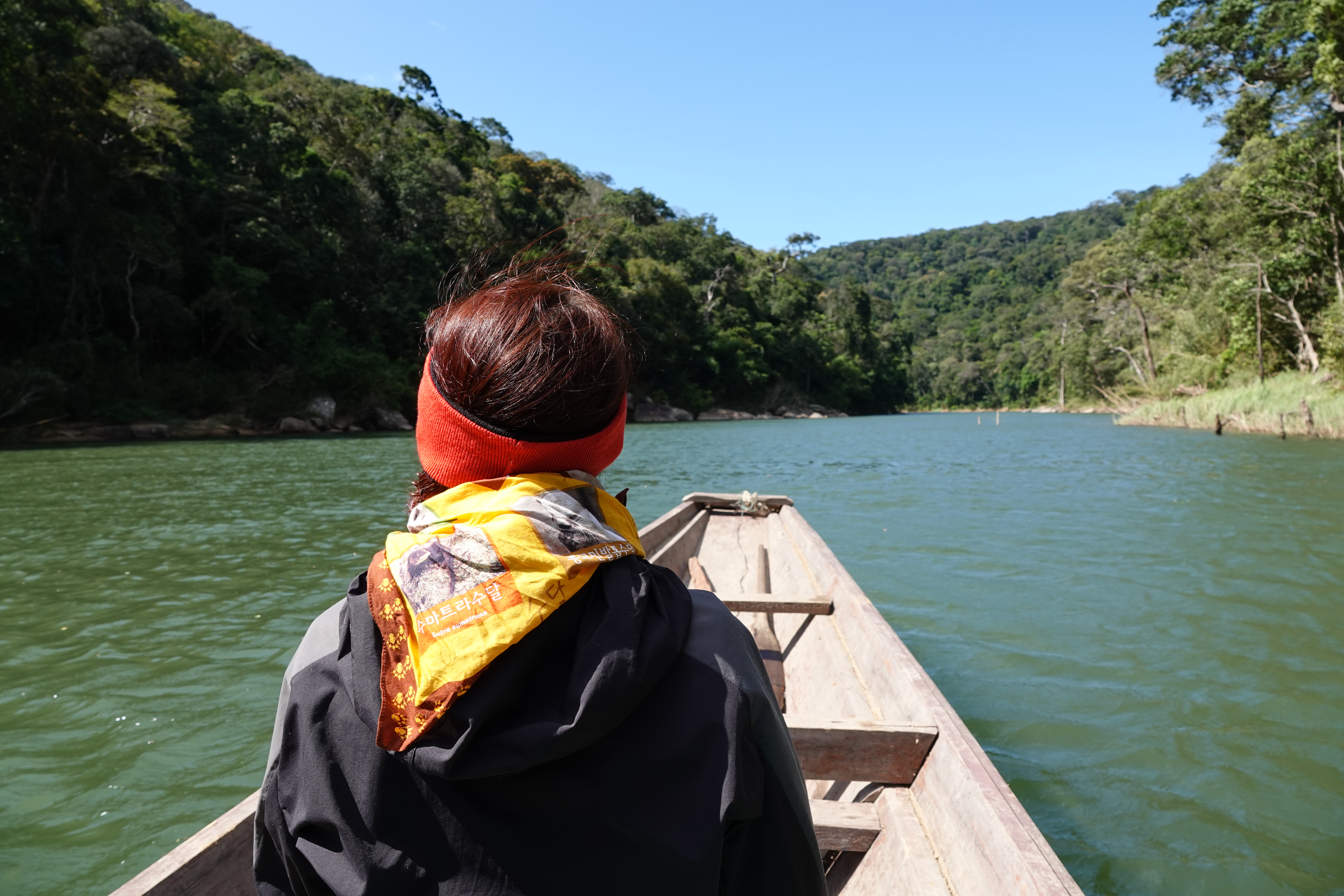 This project has the following objectives:

Given the global conservation status of these three species – with declining populations throughout their range (Ruiz-Olmo et al., 2008; Hussain and de Silva, 2008; Hussain et al., 2008) due to a continuous loss of habitat, decreasing number of their prey and hunting for the pet trade and pelt trade – new information is urgently needed on their distribution, habitat use and local threats in order to adopt species-specific and site-based management and conservation strategies. 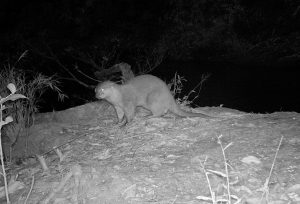 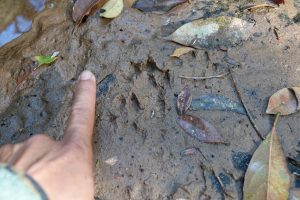 In Nakai – Nam Theun National Park, at least two otter species have been previously reported from the area: Asian Small-clawed Otter and a larger unidentified otter species (see Duckworth, 1997; Dersu, 2008; Timmins & Evans, 1996). Tracks of otter spp were commonly observed along large rivers in the area in 1996 (Timmins & Evans, 1996), and surveys in the lowlands (<500 m a.s.l.) western part of the national park (Nakai plateau) in 2006-2008 recorded at least two species of otter (largely on the basis of signs) in association with most river stretches surveyed (Dersu, 2008), and several tracks (unidentified species) were observed along the Nam Theun in 2012 (Coudrat, 2012). The paucity of information available on otter species in NNT NP (and across Laos and the rest of their range) combined with the current threats they face globally call for this urgent study. NNT NP is probably of, at least, regional importance for its otter populations (Coudrat et al., 2014). In 2016, we conducted a preliminary survey along the Nam Mon and only recorded Asian Small-clawed Otter (Coudrat, 2016). Further surveys are therefore necessary. 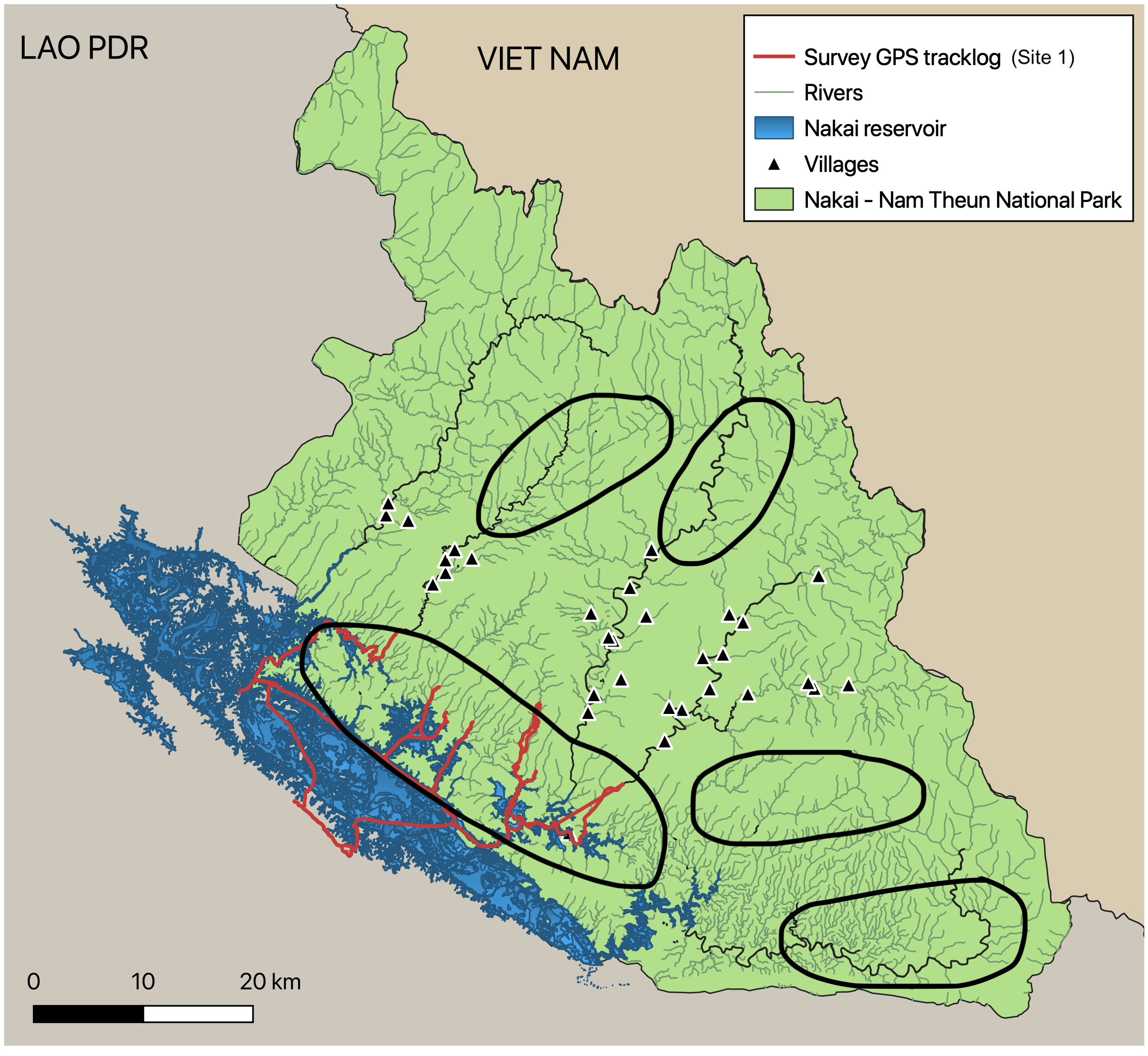 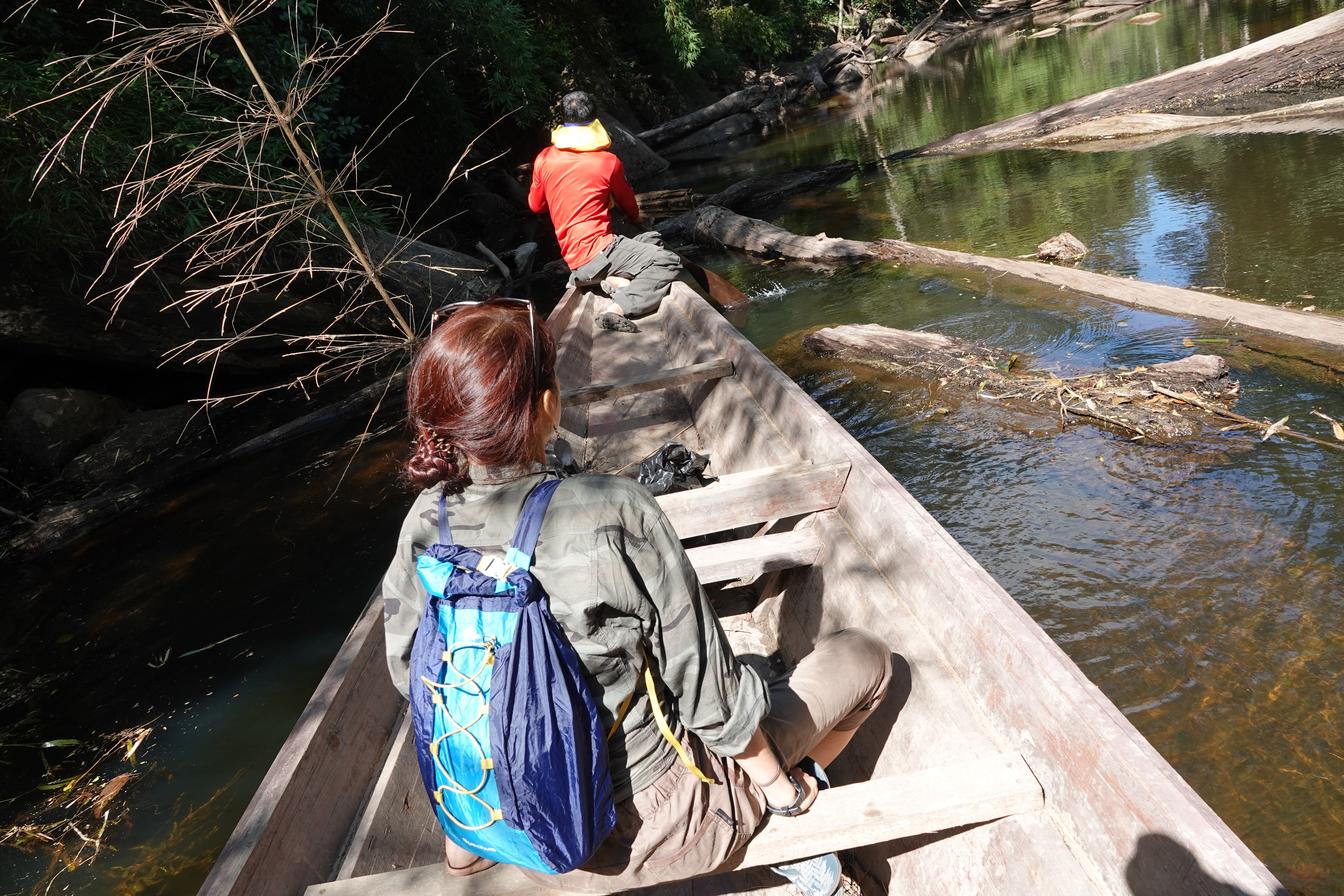 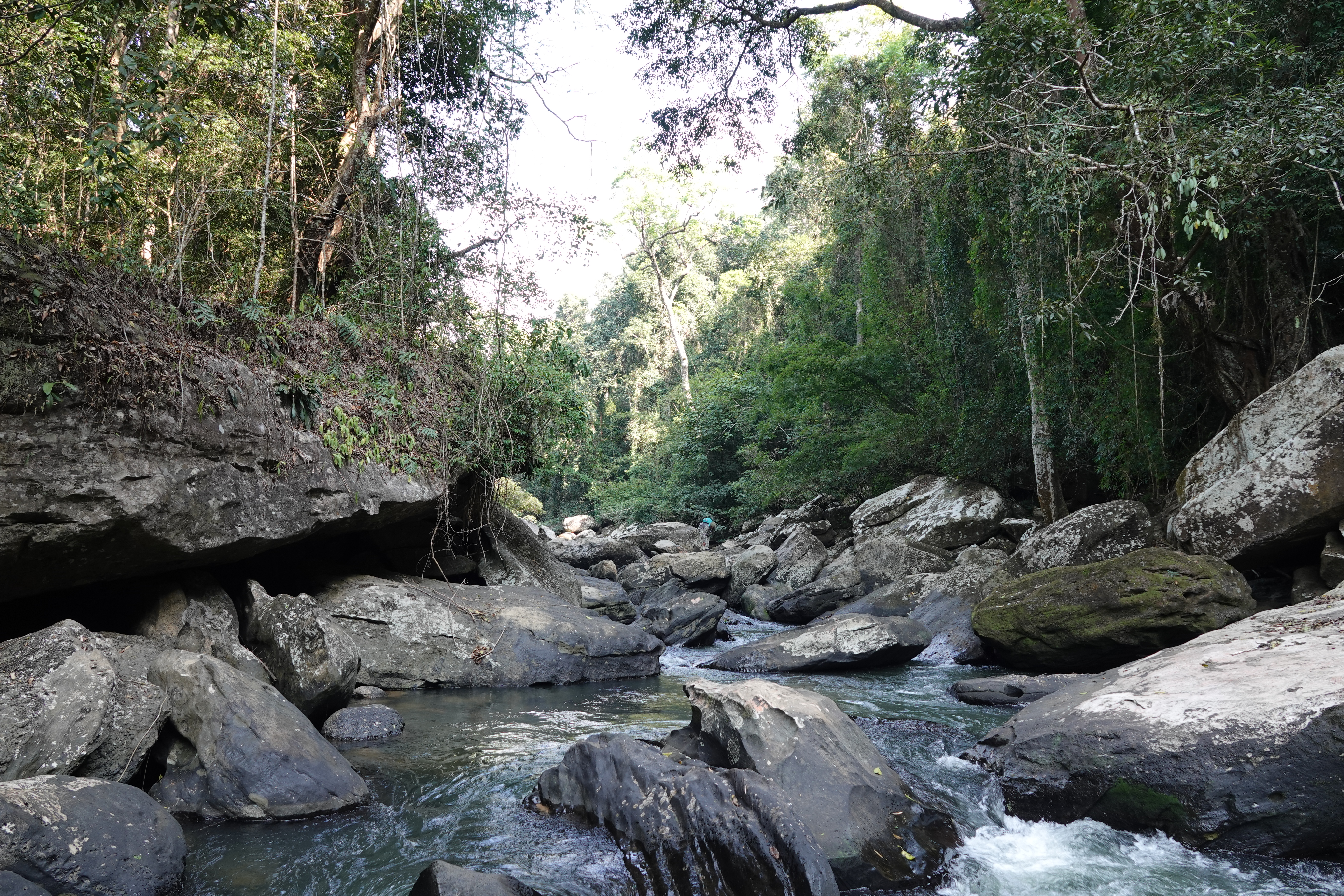 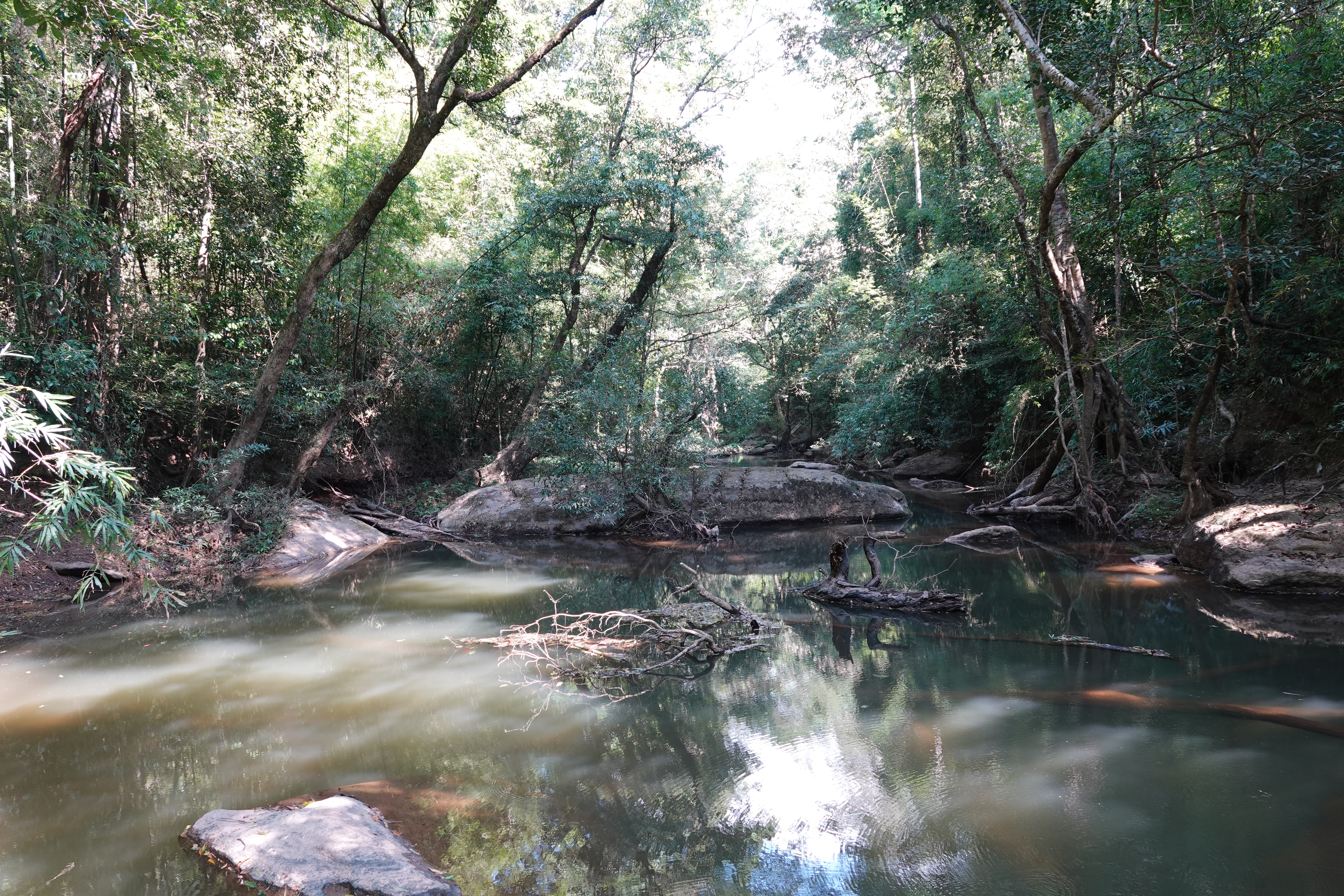 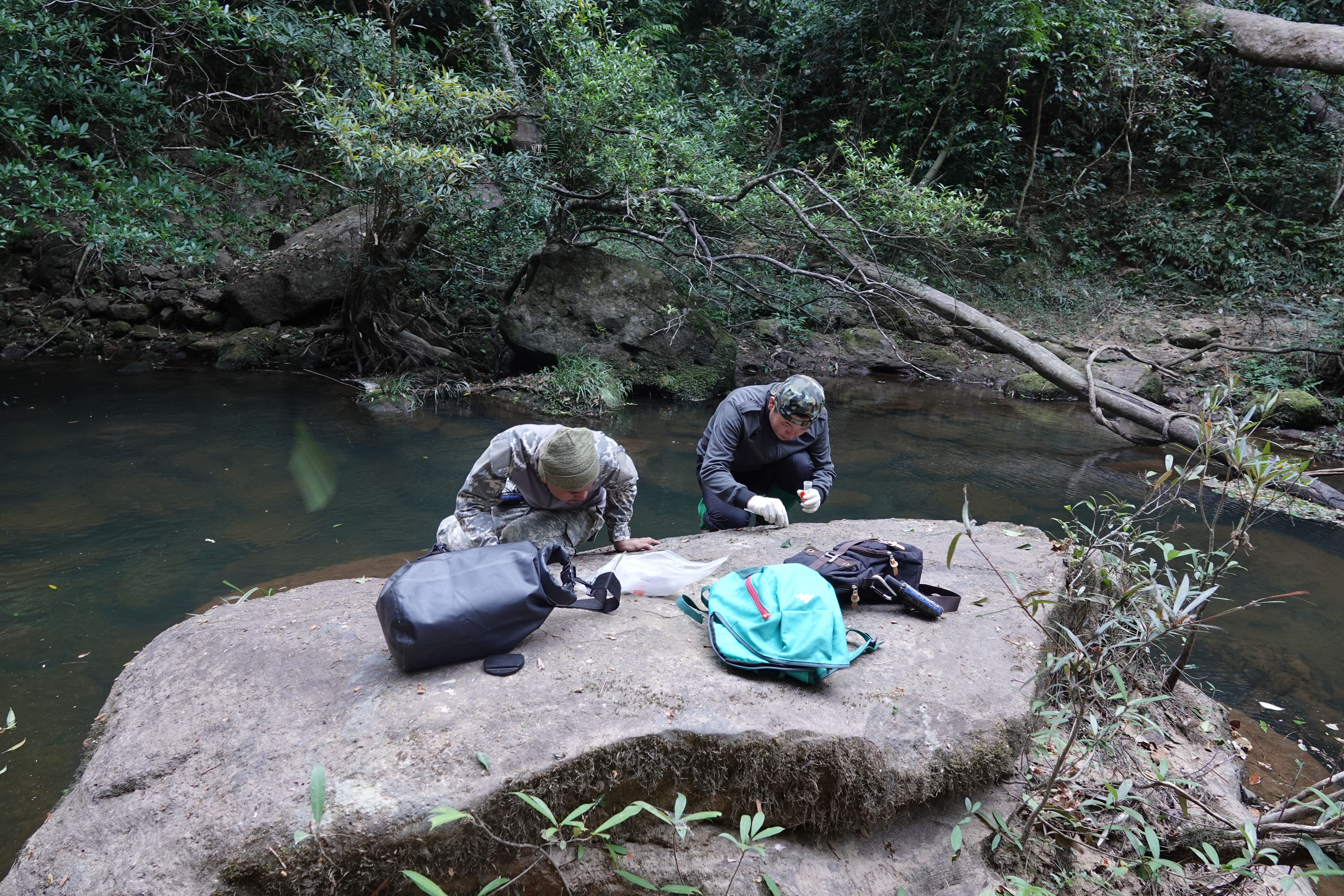 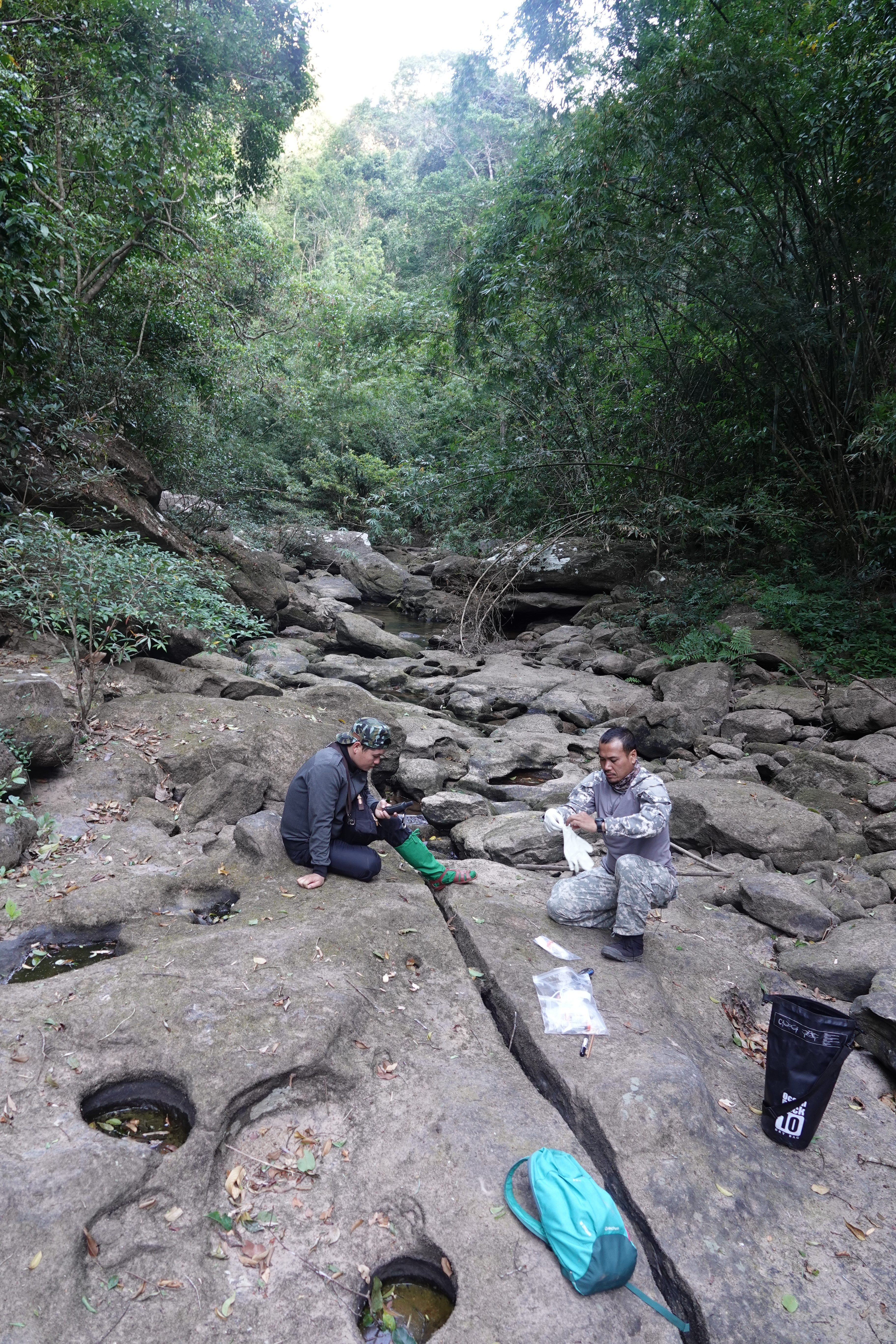 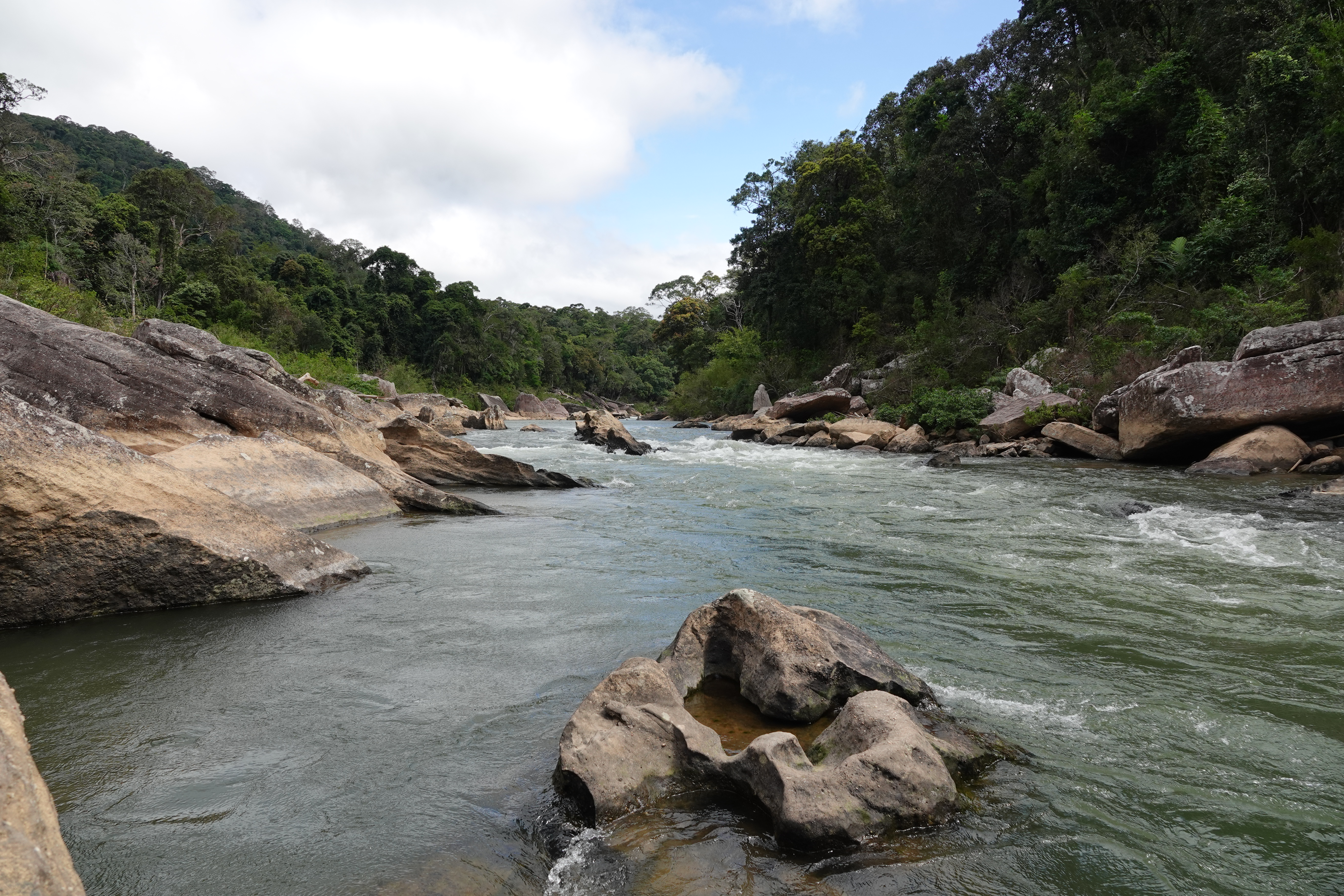 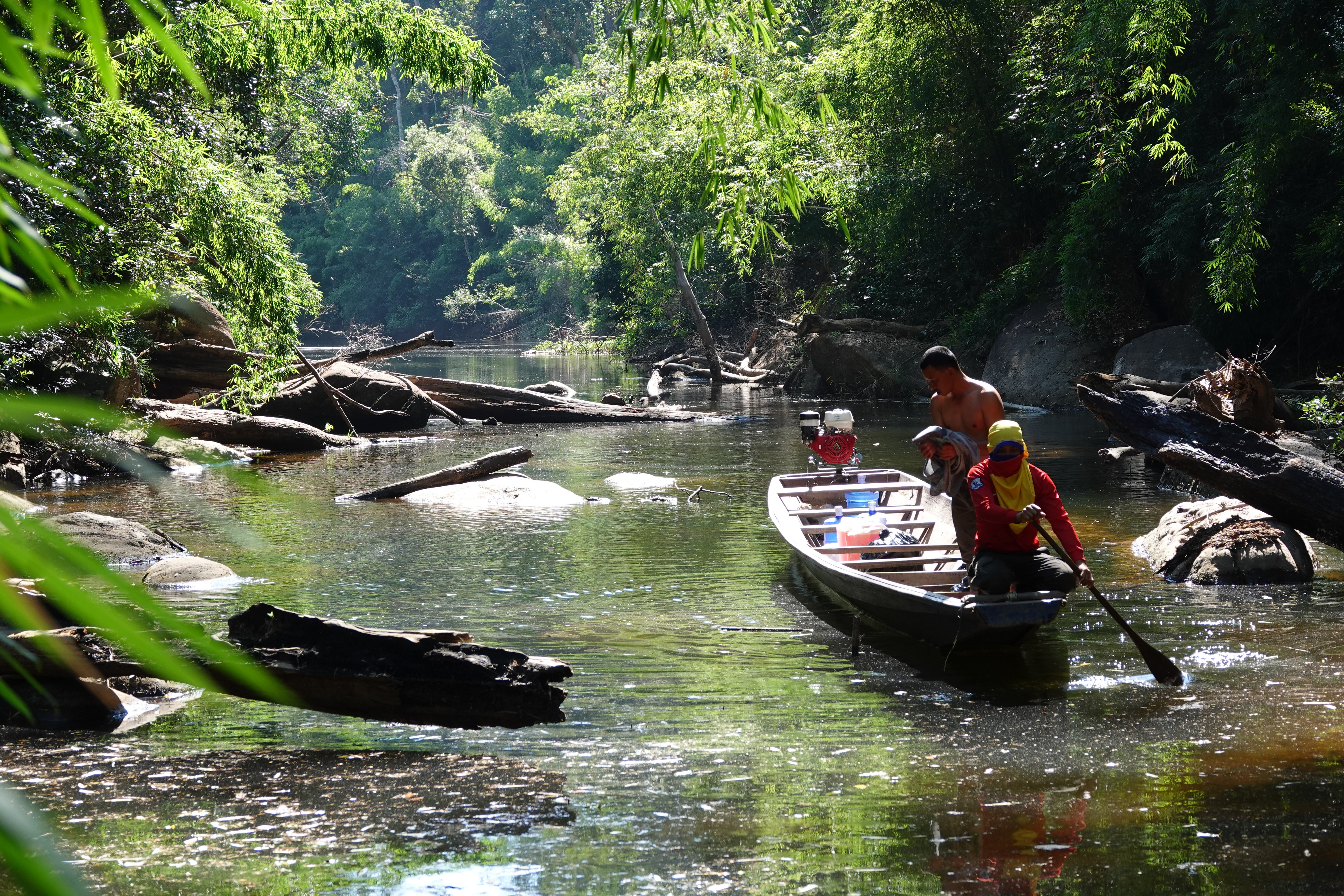 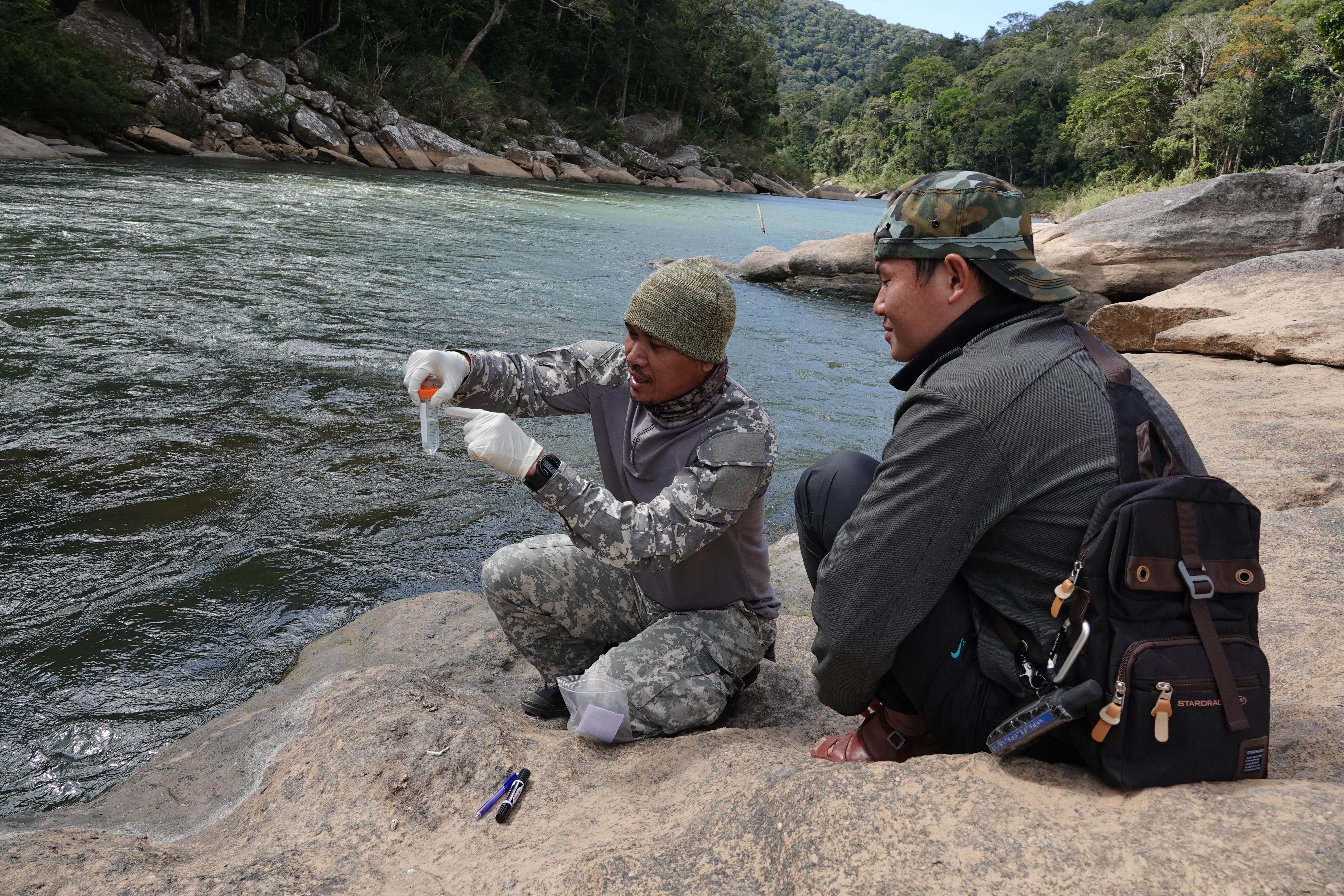 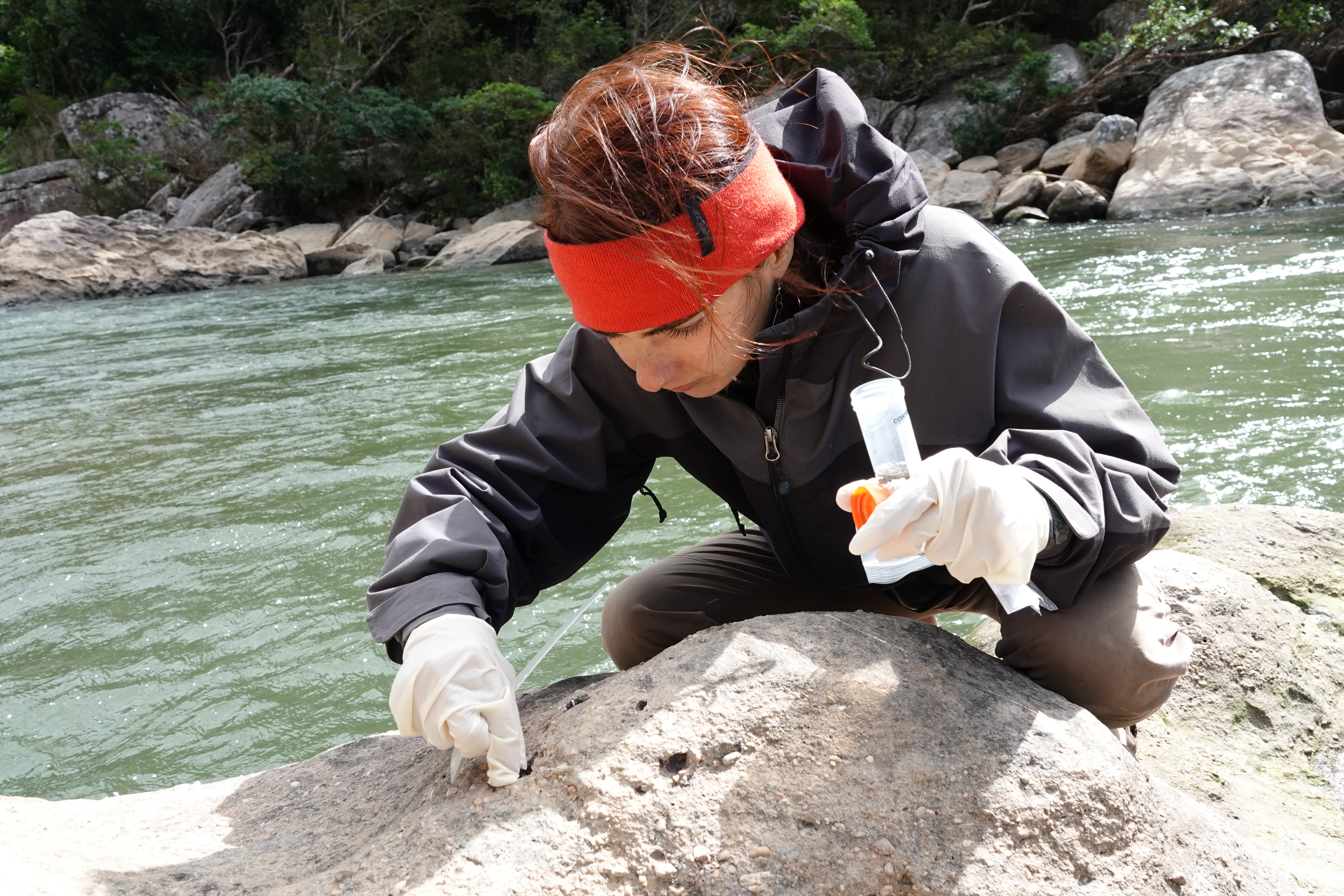 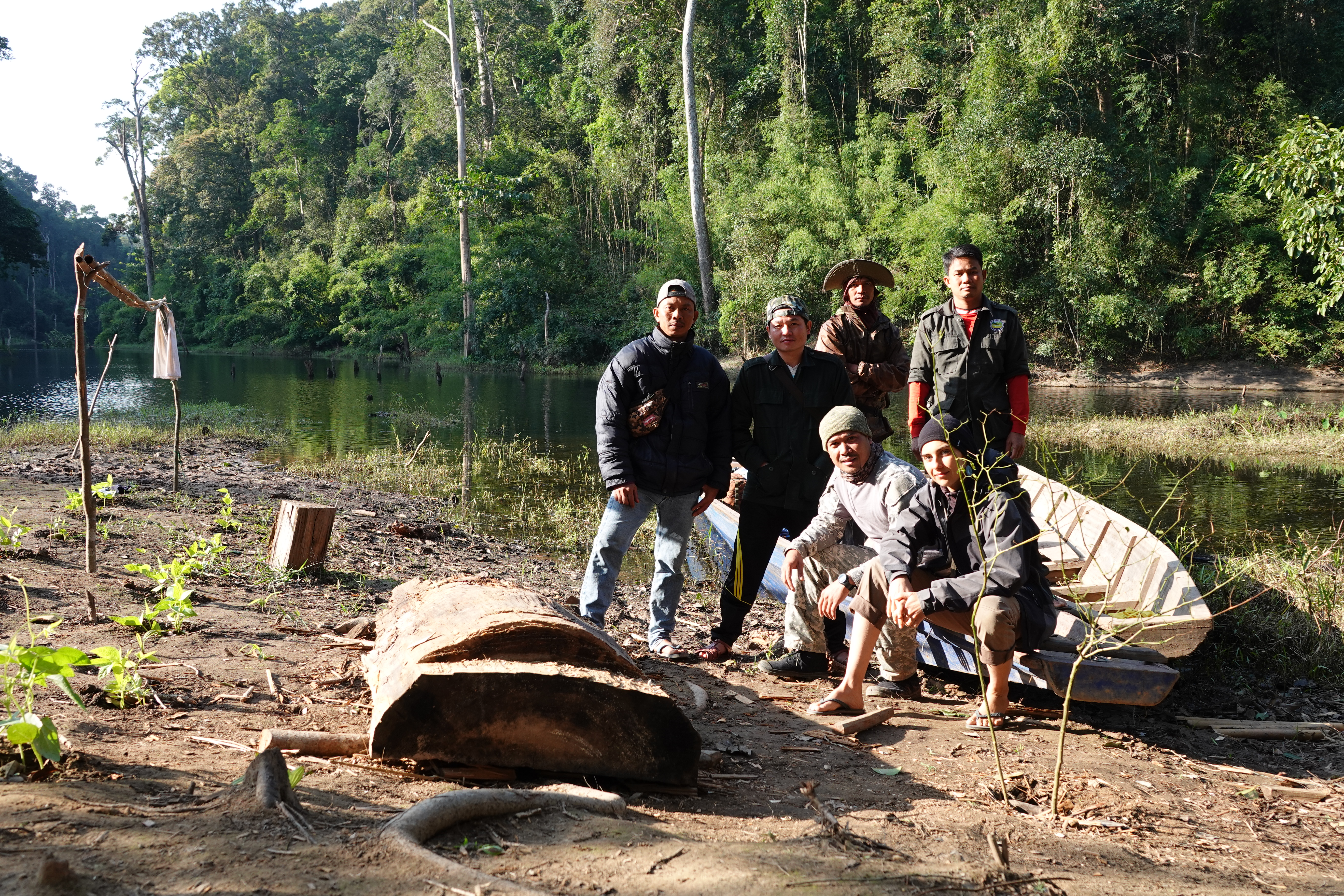 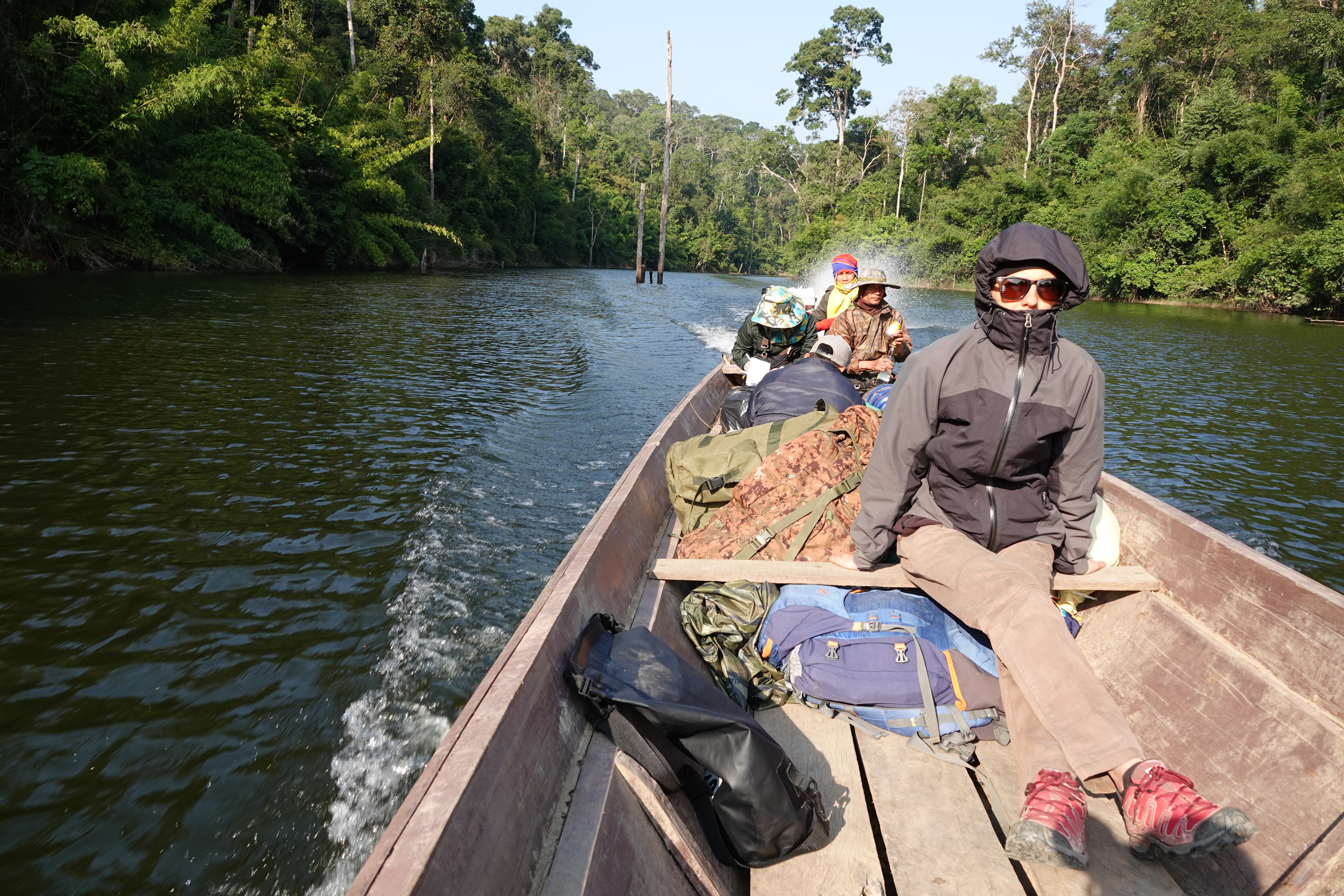