Eyes on the ground: Update from our wildlife monitoring program in Nakai – Nam Theun National Park 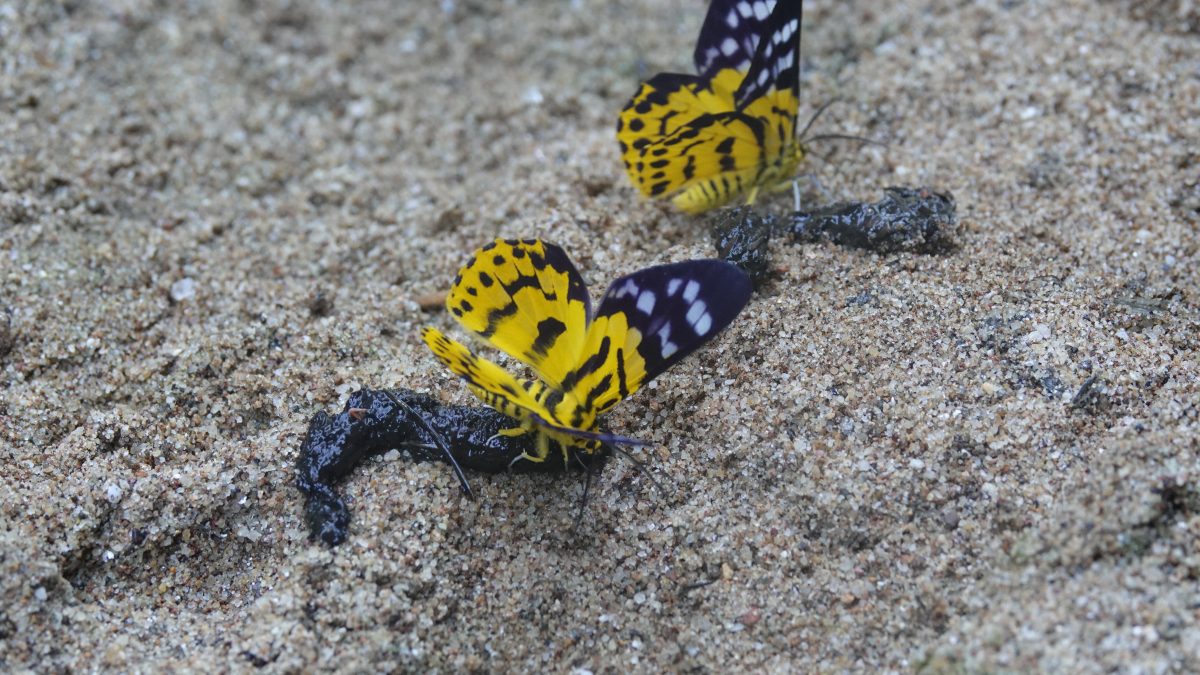 Last year, we initiated a collaboration with Conservation Ecology Program, School of Bioresources and Technology, King Mongkut’s University of Technology Thonburi, Thailand, to survey otters in Nakai – Nam Theun National Park as part of a broader research project to gather genetic information from otter species across mainland Southeast Asia, based on the collection of fecal samples (called ‘spraints’ for otters) from which DNA is extracted.

Therefore, this research has several objectives: 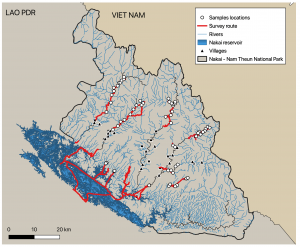 Over the past six months, we surveyed six different sites spread across Nakai – Nam Theun National Park and collected a total of 61 fecal samples. The samples are being analyzed at the laboratory of our partner, the Conservation Ecology Program in Thailand.

Here is a glimpse at what our field work looked like over the past few months!

We will work on a first publication over the next few months to present some aspects of the results (e.g. molecular-based species identification of sympatric otter species in Nakai – Nam Theun NP and insights into evolutionary history of some otter species). 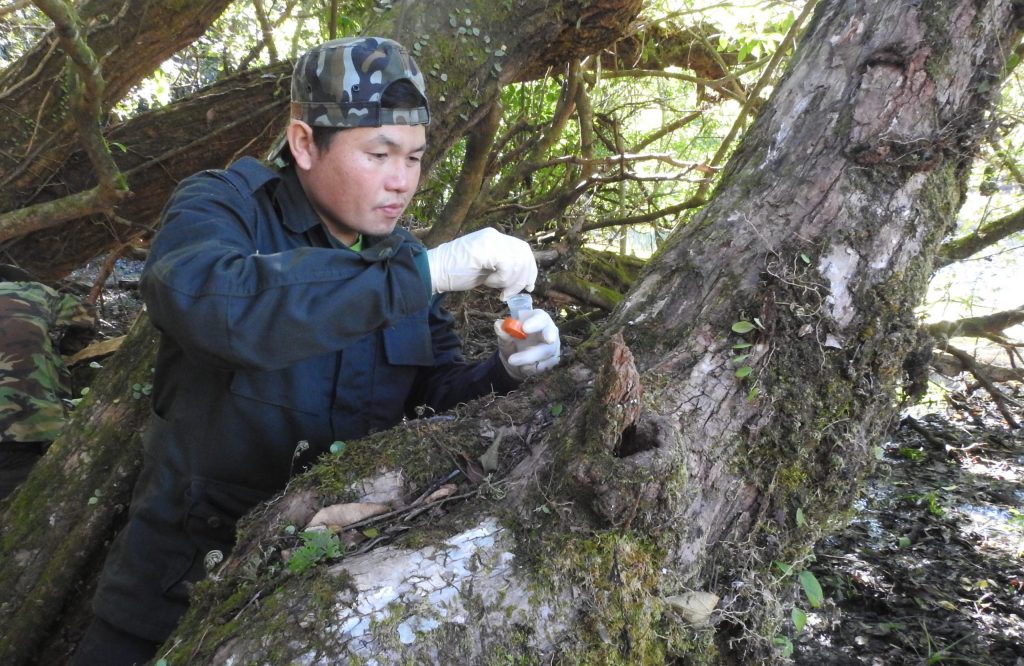 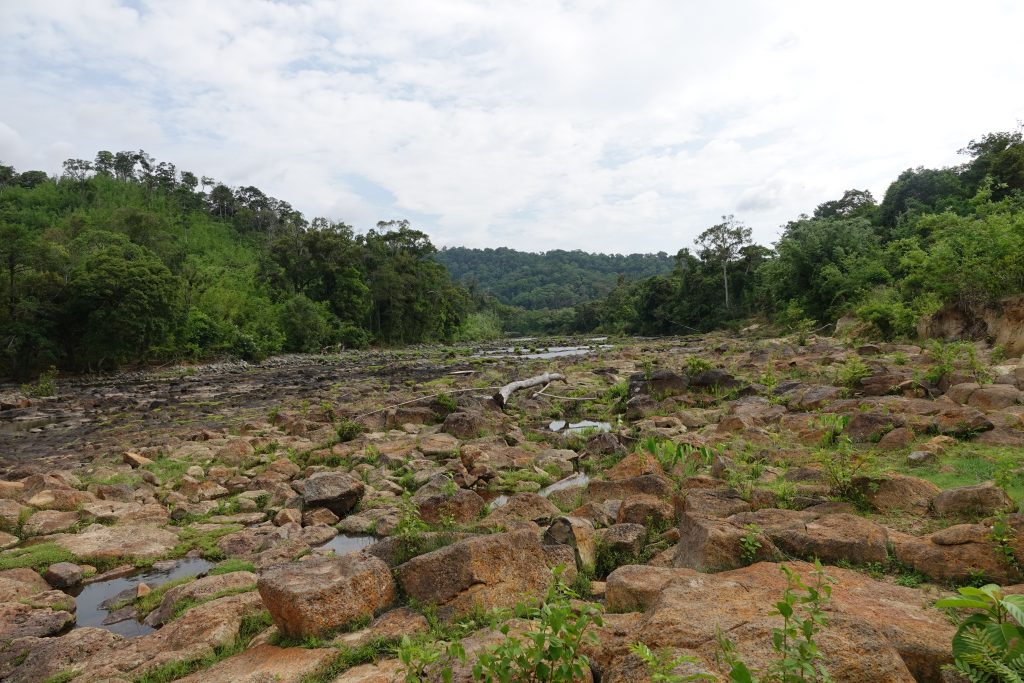 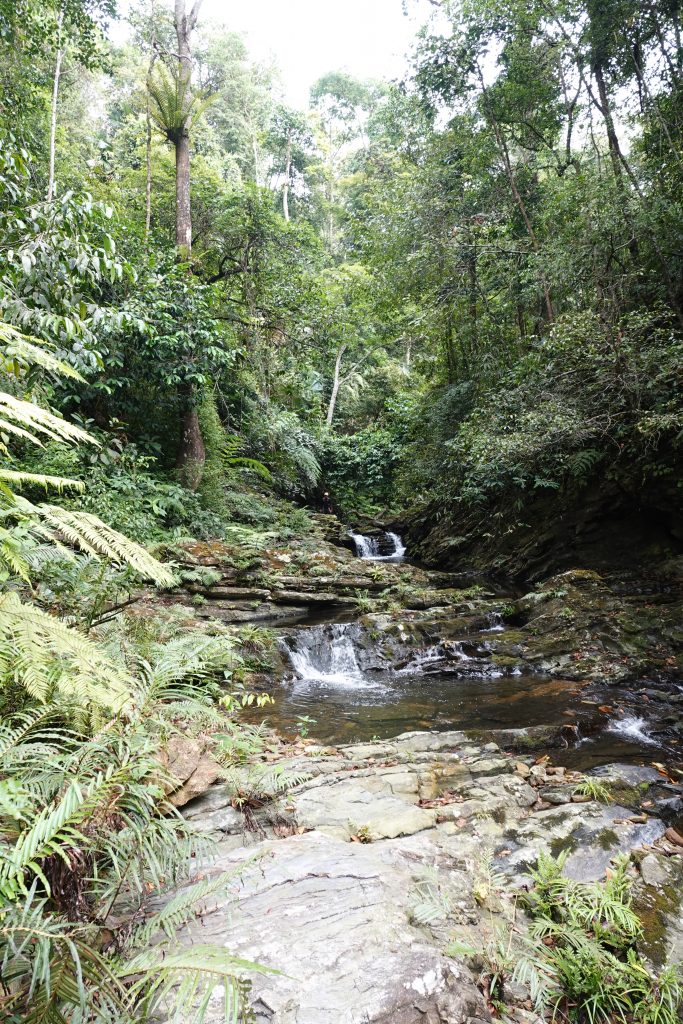 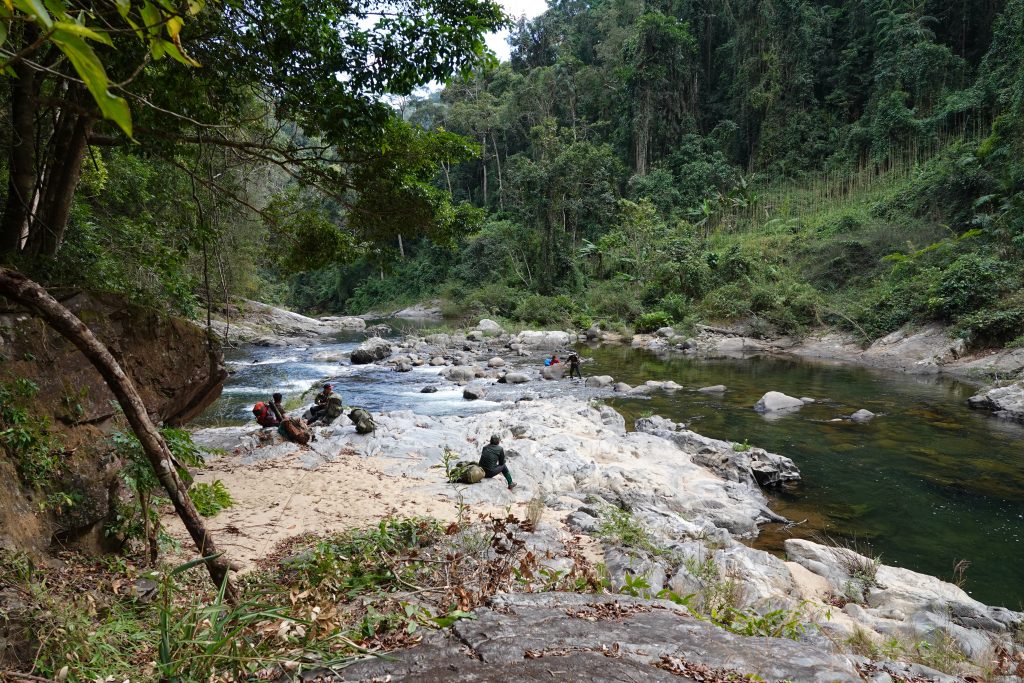 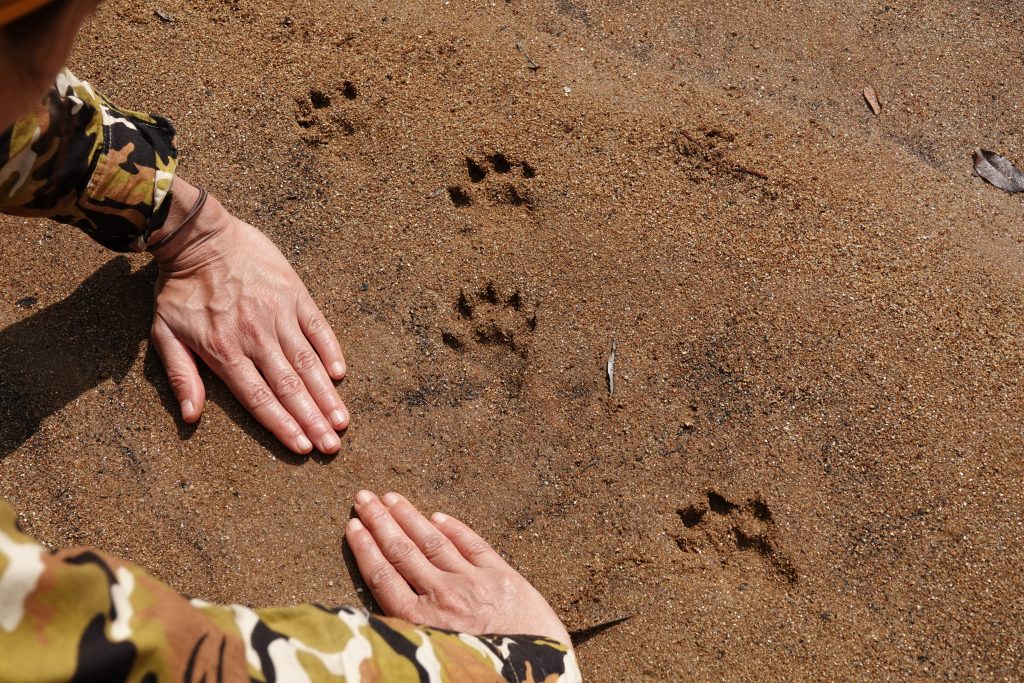 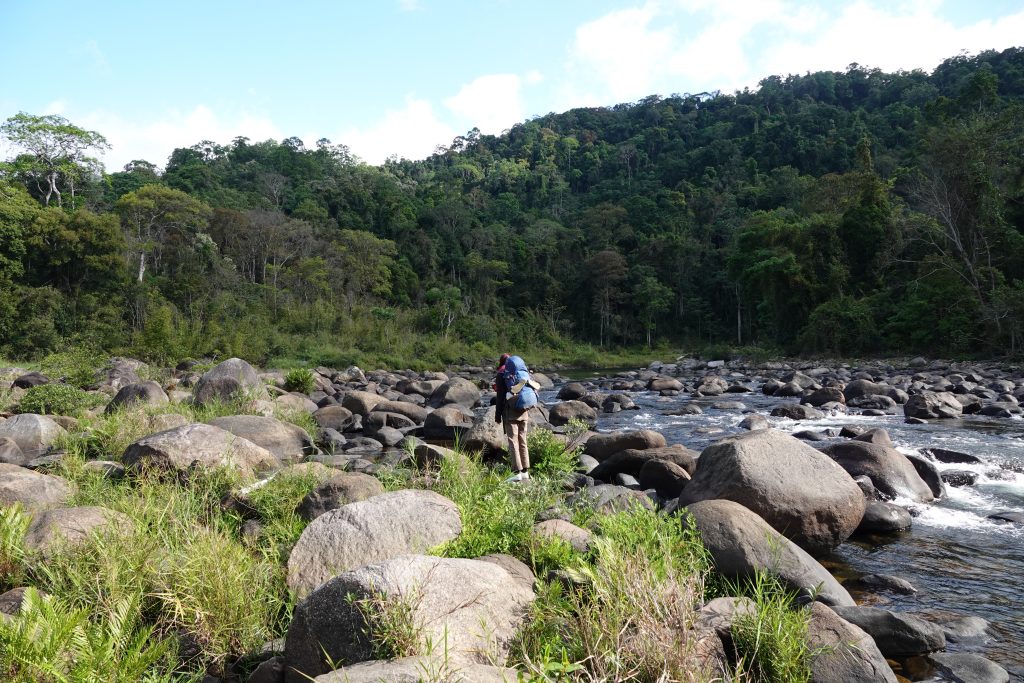 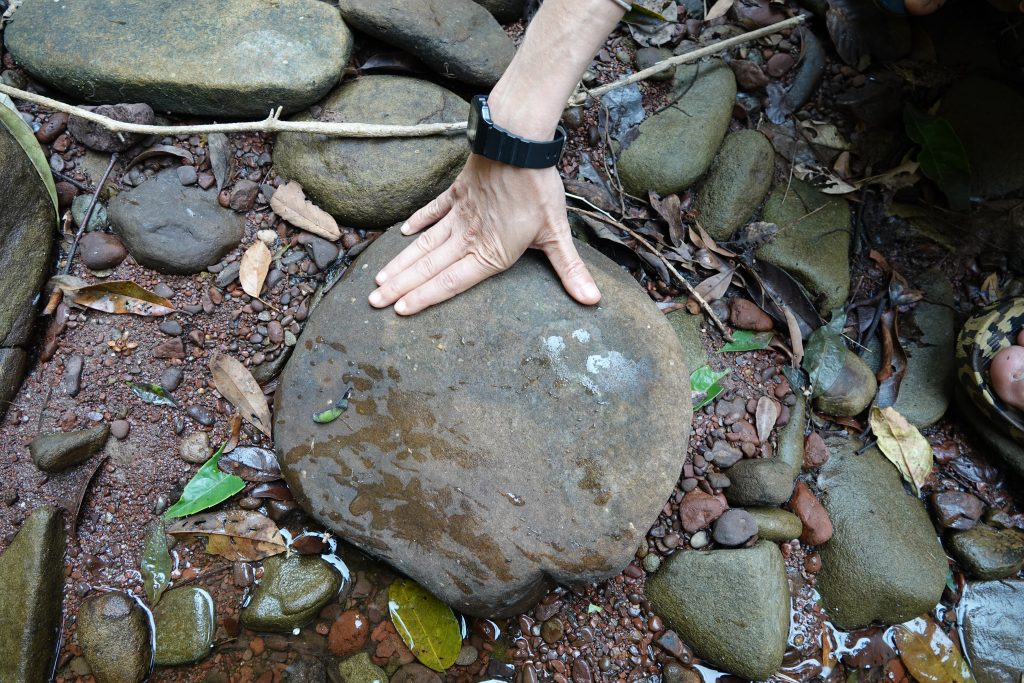 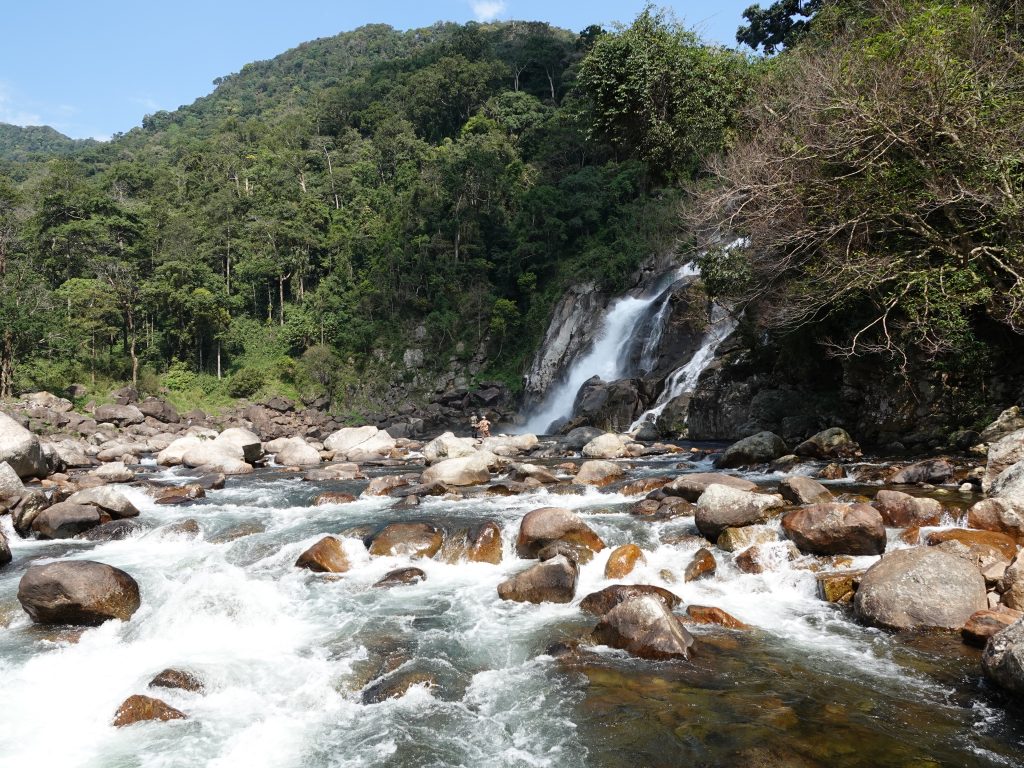 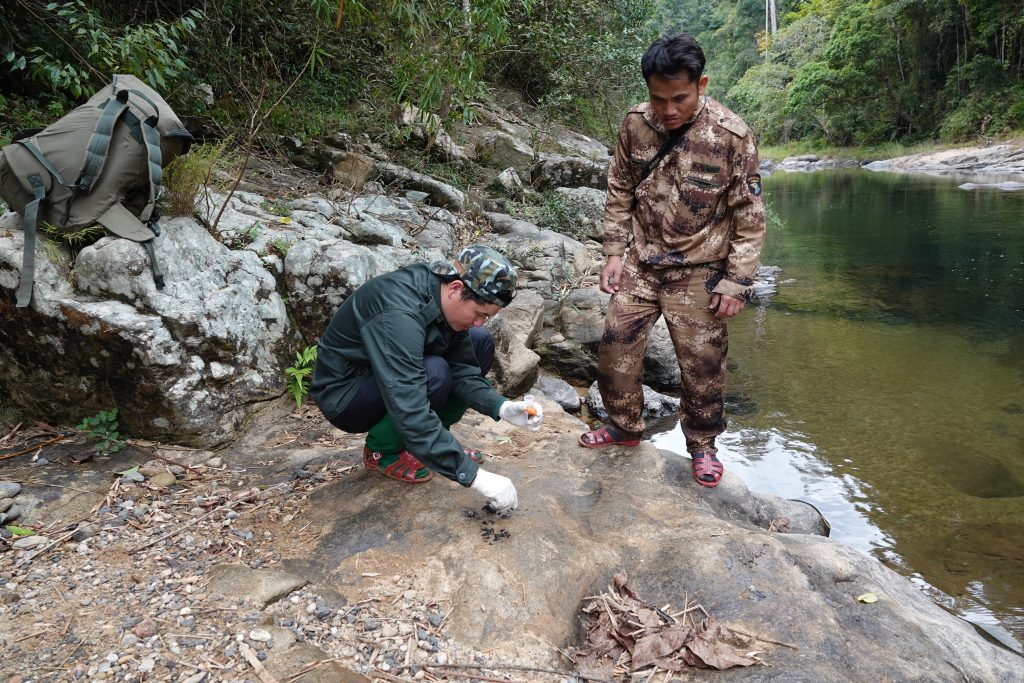 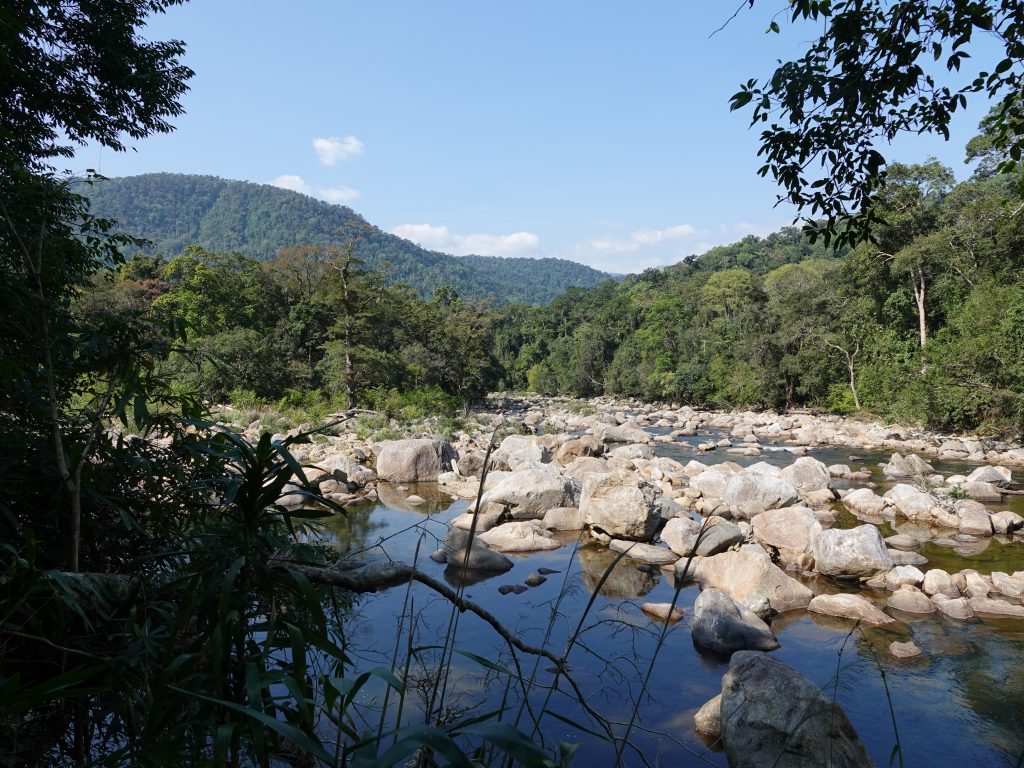