We begin a population survey of the Asian Elephant on the Nakai Plateau and the Nakai-Nam Theun National Park! 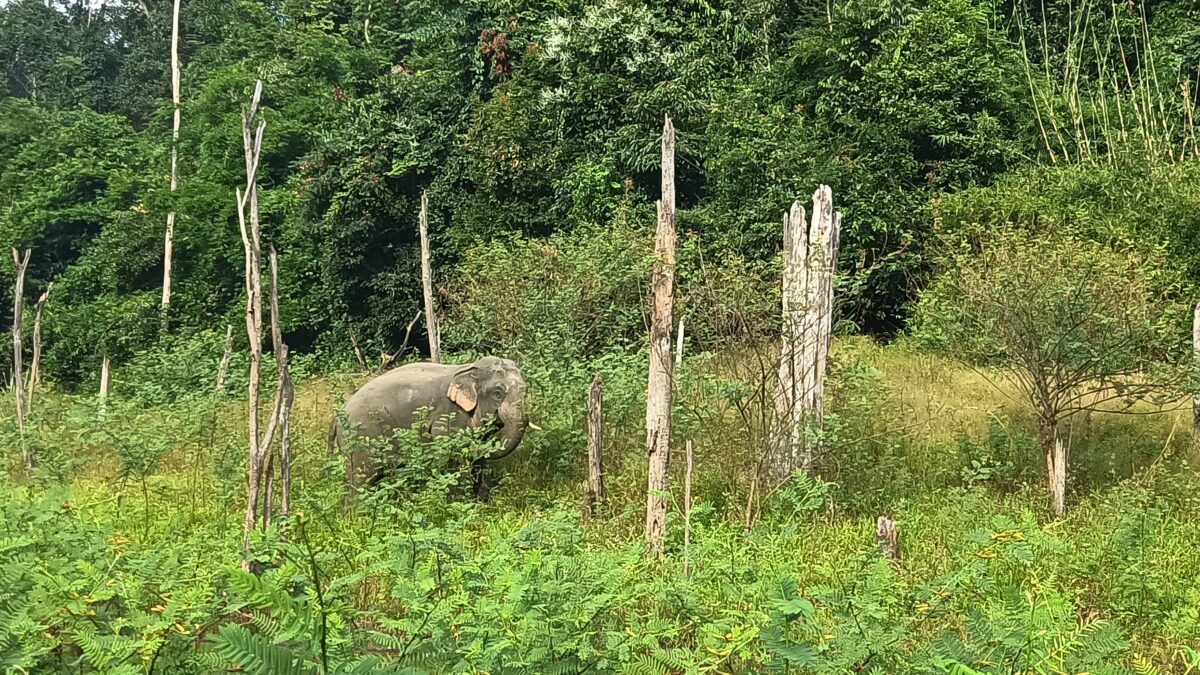 In November 2022, we began our new project to survey the population of Asian Elephant (Elephas maximus) in Nakai-Nam Theun National Park and surrounding areas.

The aims of this study are to provide an estimation of the current elephant population size on the Nakai Plateau and surrounding areas, as well as its genetic diversity, social structure and dynamic.

For this elephant survey, we apply non-invasive fecal DNA-based capture–recapture population survey methods which consist of collecting elephant dung samples from which individual elephant DNA is later extracted in laboratory.

Prior to start our survey, we identified key survey zones that are known to be regularly visited by elephants. These survey zones will be surveyed each month for the next 6 months, in ‘Survey Replicates’ to cover the dry season 2022-2023. In our first survey Replicate we collected 125 samples across 8 key sampling zones (Figure 1). 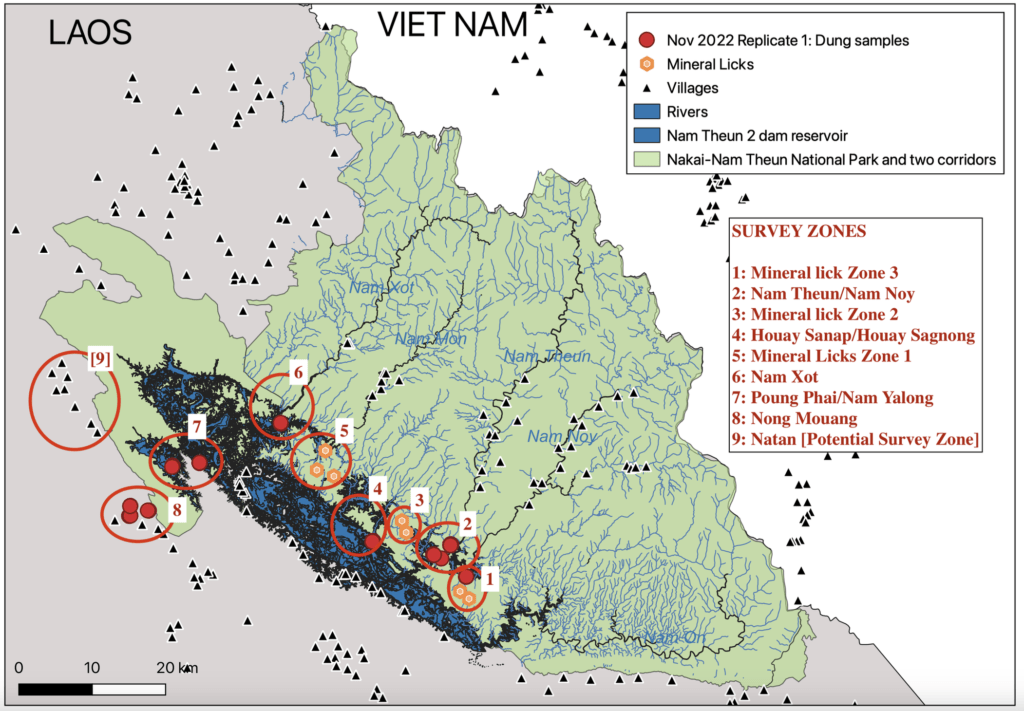 Figure 1: Survey design identifying Survey Zones that will be re-visited at each sampling Replicate. Visits survey effort will be targeted at specific locations within the survey zone with recent reports of elephants to maximize the collection of fresh dung 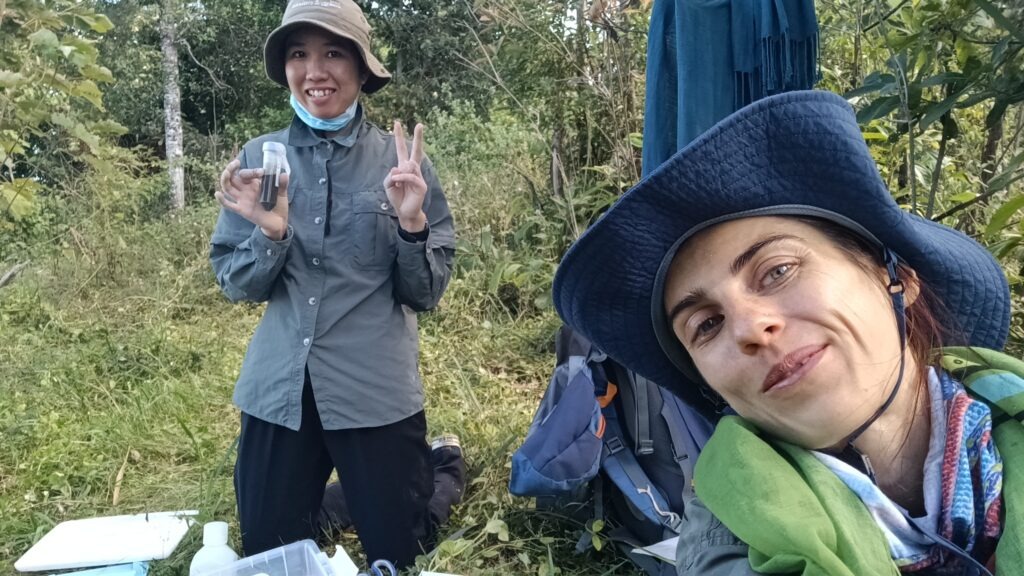 Keo with Camille in the field

As part of this project, Association Anoulak recruited a new technical field and laboratory officer, Miss Keo, who will be dedicated to the project. We are very pleased to welcome her into our team!

During our survey, we were very lucky to observe wild elephants! 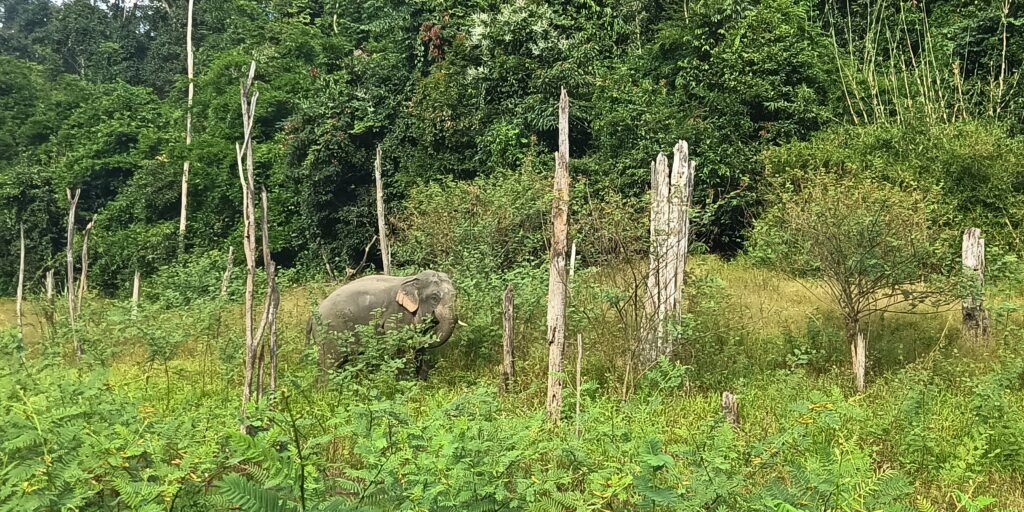 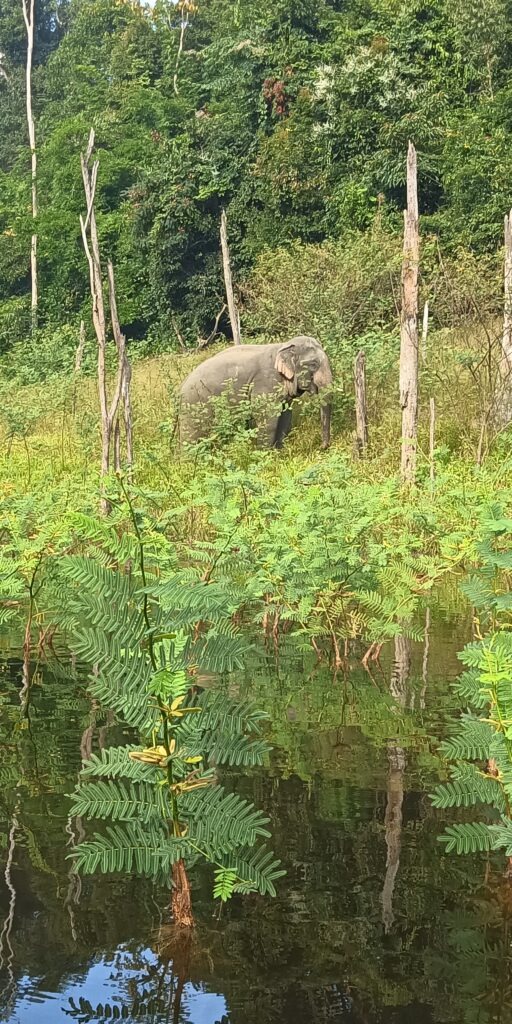 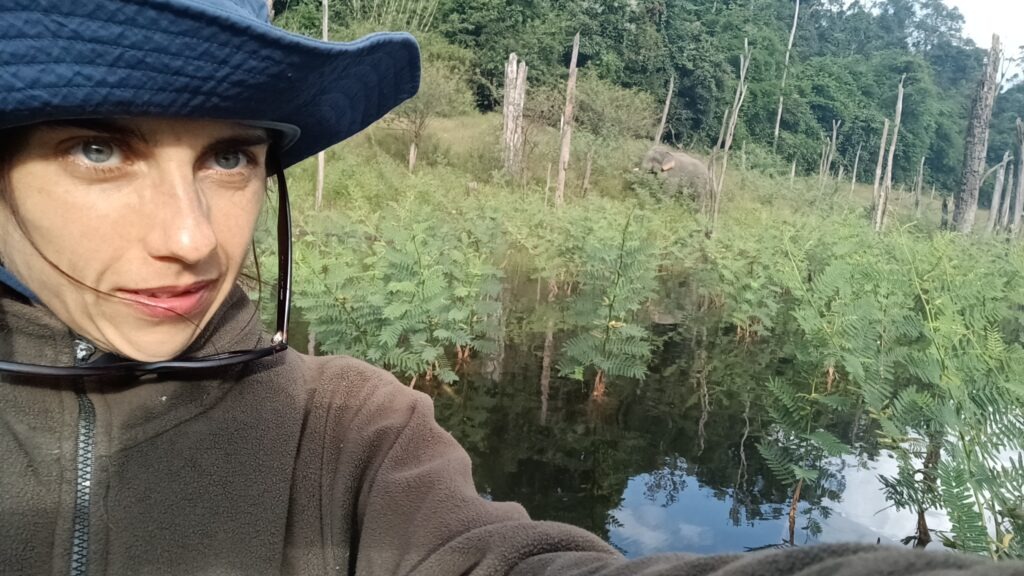 This project was developed and is funded by Association Anoulak via grants received from the International Conservation Foundation of Canada, Wilhelma Foundation and the Conservation, Food & Health Foundation. The project is implemented and coordinated locally in collaboration with the Nakai-Nam Theun National Park. 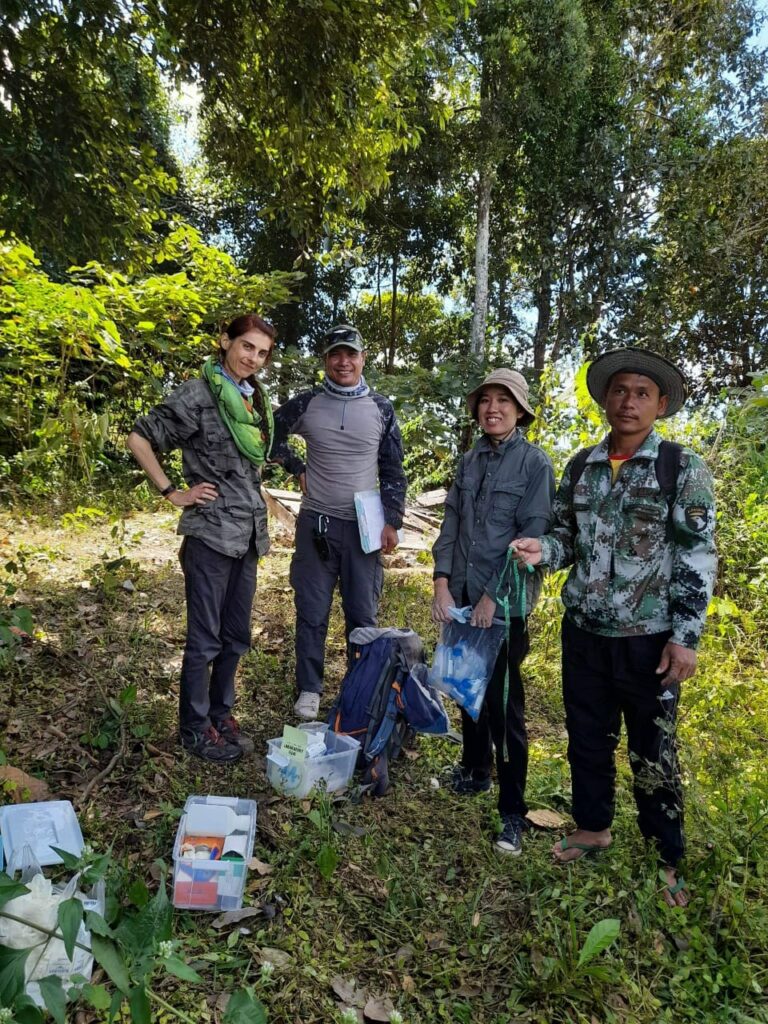 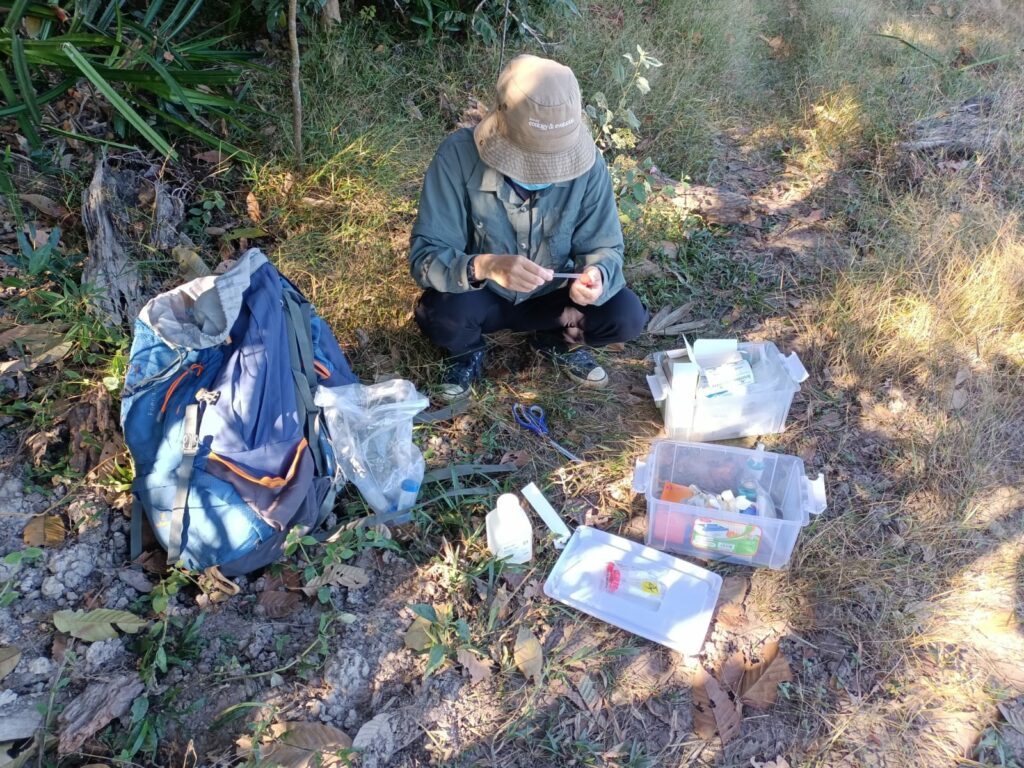 Collection of dung samples in the field 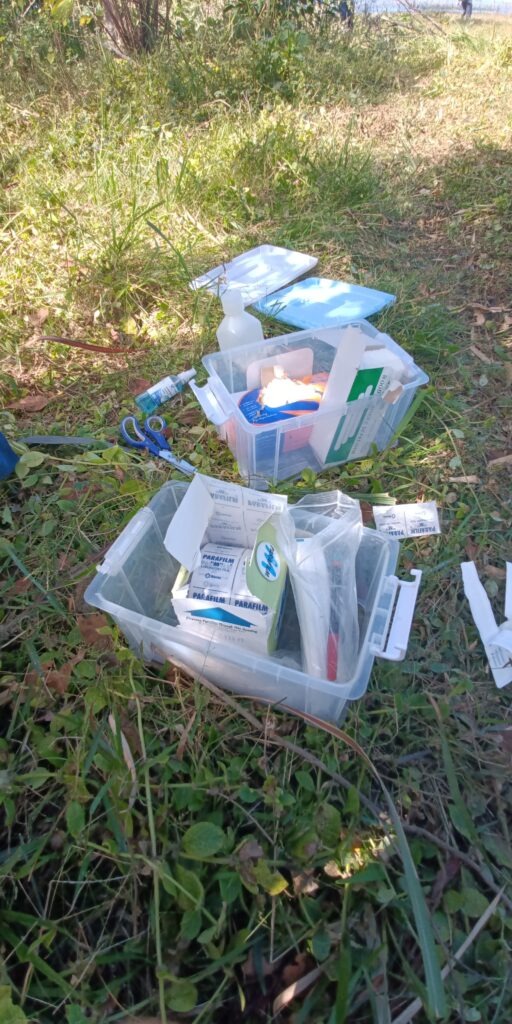 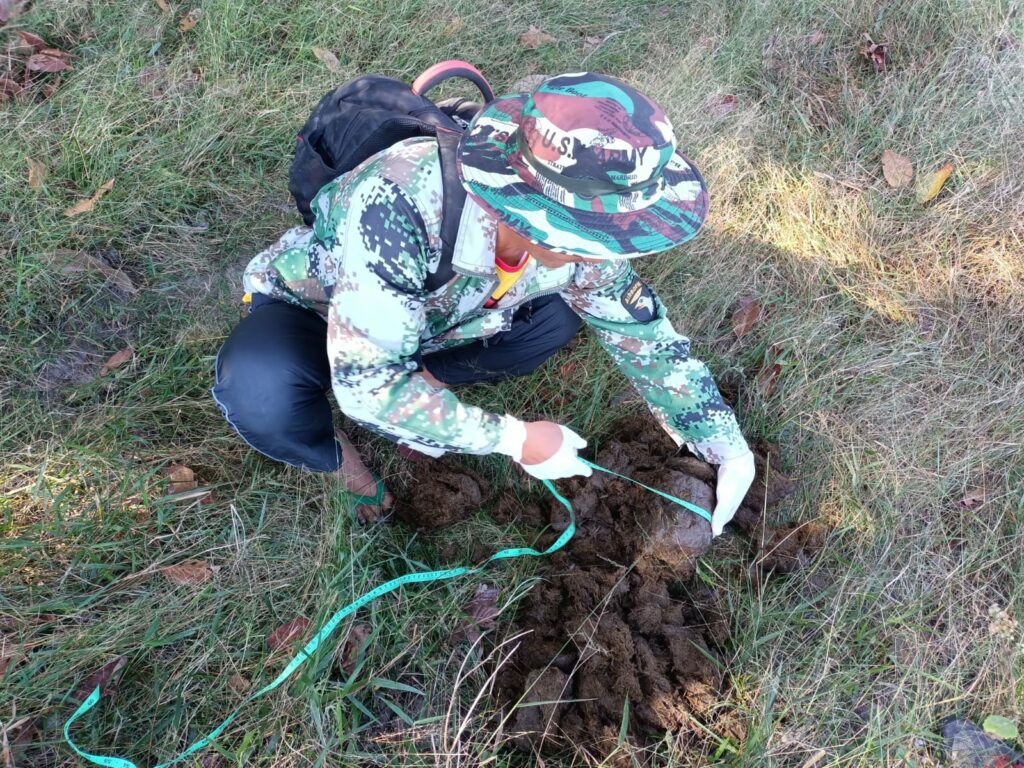 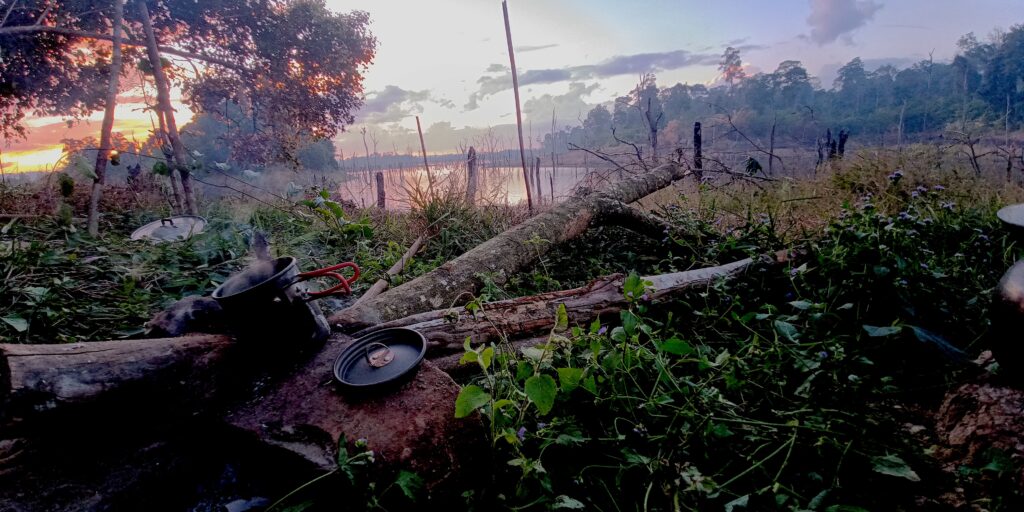 At a camp site 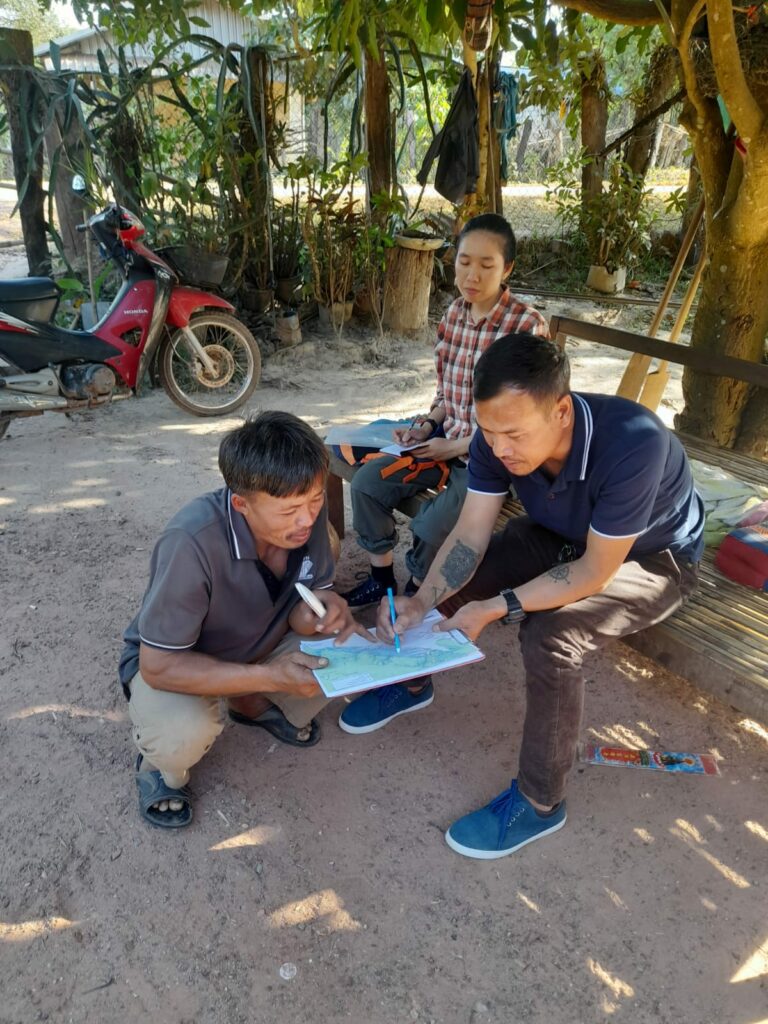 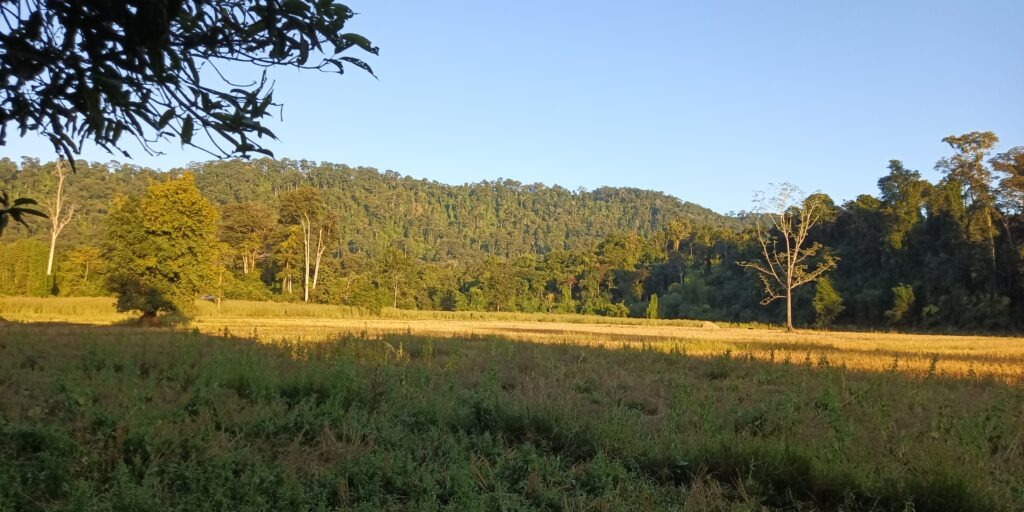 In one of our survey zones, near villages 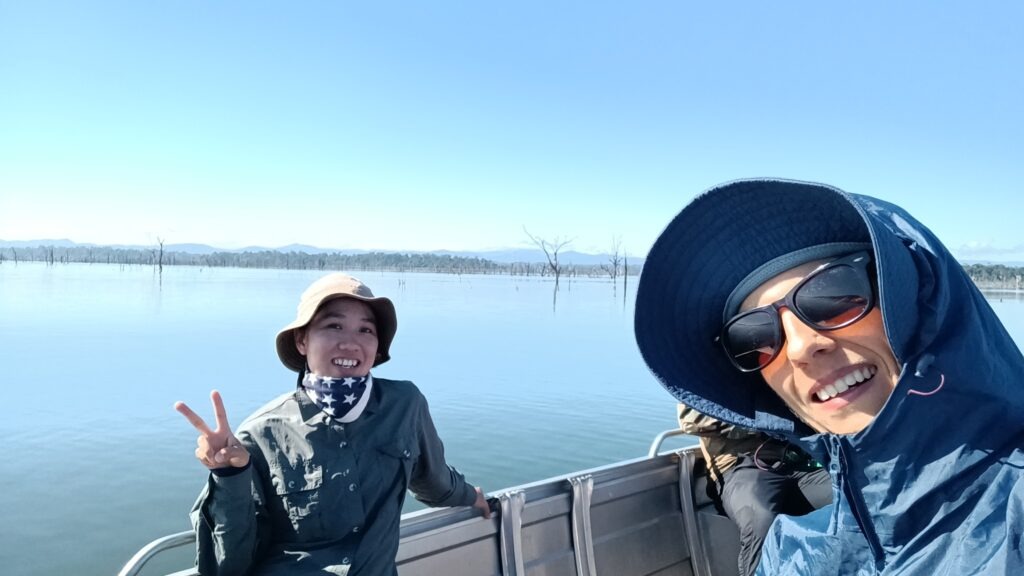 On the Nam Theun 2 reservoir (Keo with Camille)