Farewell to Andrea our Red-shanked Douc research project manager: a look back at his 12-month assignment. 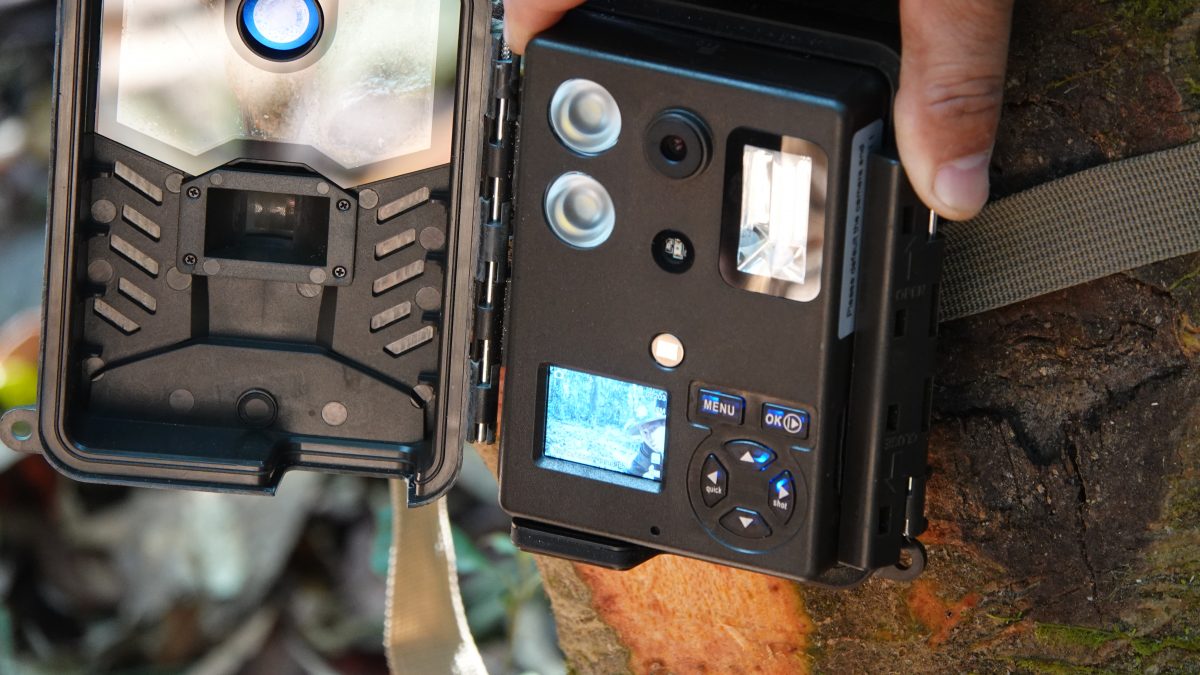 In February 2020 we started the annual camera-trapping surveys conducted in Nakai- Nam Theun National Park to monitor ground wildlife populations as part of Association Anoulak’s mission and responsibilities to advise and oversee the Biodiversity Research & Monitoring Strategy for Nakai – Nam Theun National Park. The methodology applied follows the rationale and protocols developed by the Department of Ecological Dynamics at the Leibniz Institute for Zoo and Wildlife research, Berlin, Germany (Abrams et al., 2018), with whom we collaborate for long-term monitoring of wildlife at the landscape-level in the Annamites Mountains of Laos and Vietnam.

The first baseline data was collected in the three zones in 2018-2019. The replicated surveys in 2020 will allow us to compare population abundance indices to evaluate national park-conservation management and to inform species-specific conservation action plans (especially endemic and/or the species the most threatened of extinction in the Annamite mountains). 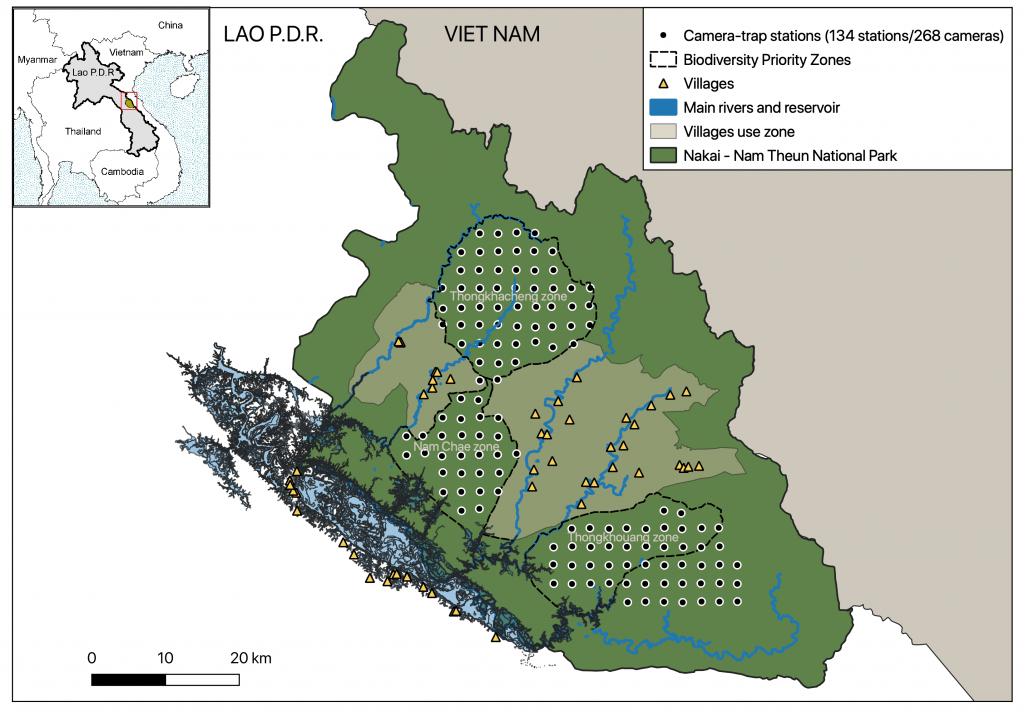 The main objective of these surveys is to estimate trends in animal populations (monitoring) over time and across landscapes as part of management plans. 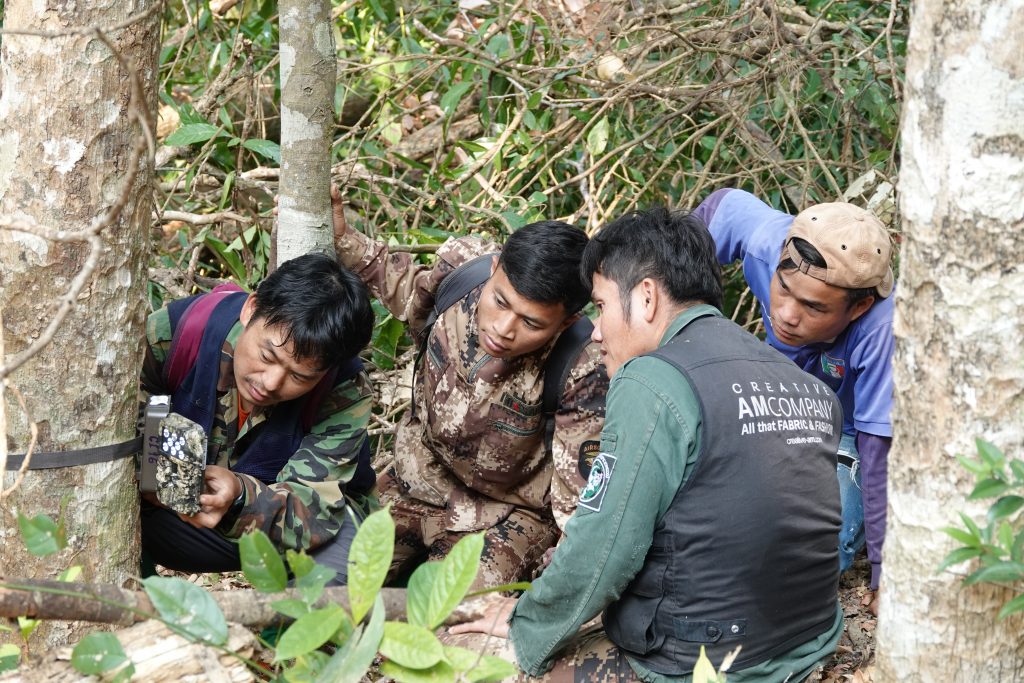 Team setting up cameras in the field

In February 2020, our teams set-up camera-traps in the first Biodiversity Priority Zone (the Nam Chea Zone; cf. Figure 1). Four Anoulak staff were trained (refresher training) to conduct the surveys (Mr. Kanthaly, Mr. Khammai, Mr. Done and Mr. Chaolor) to each lead a team assisted by villagers from the local community. 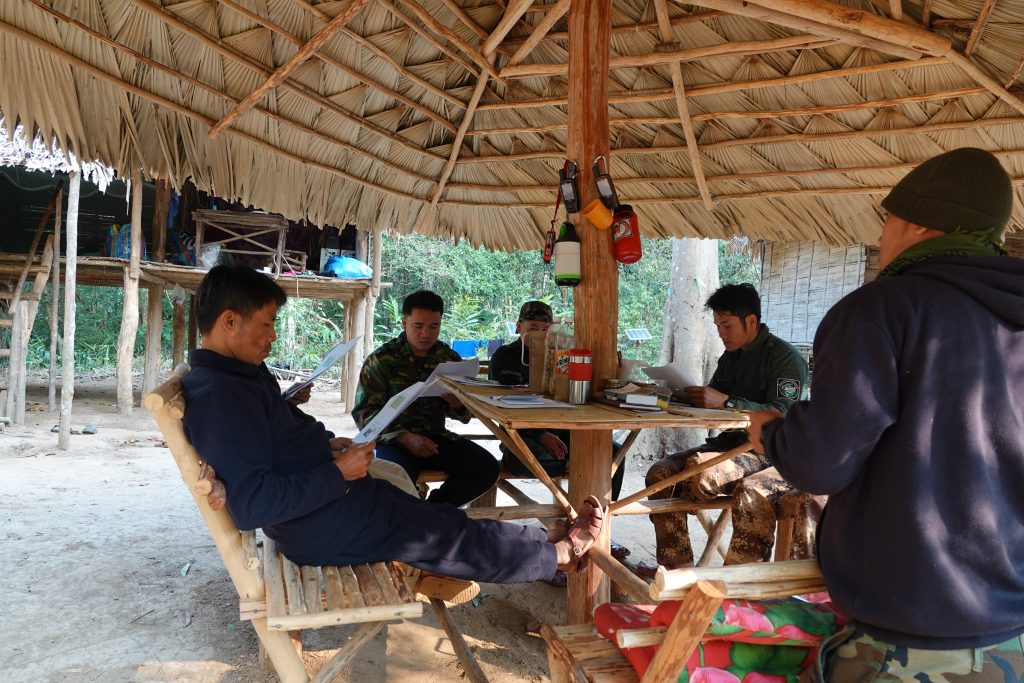 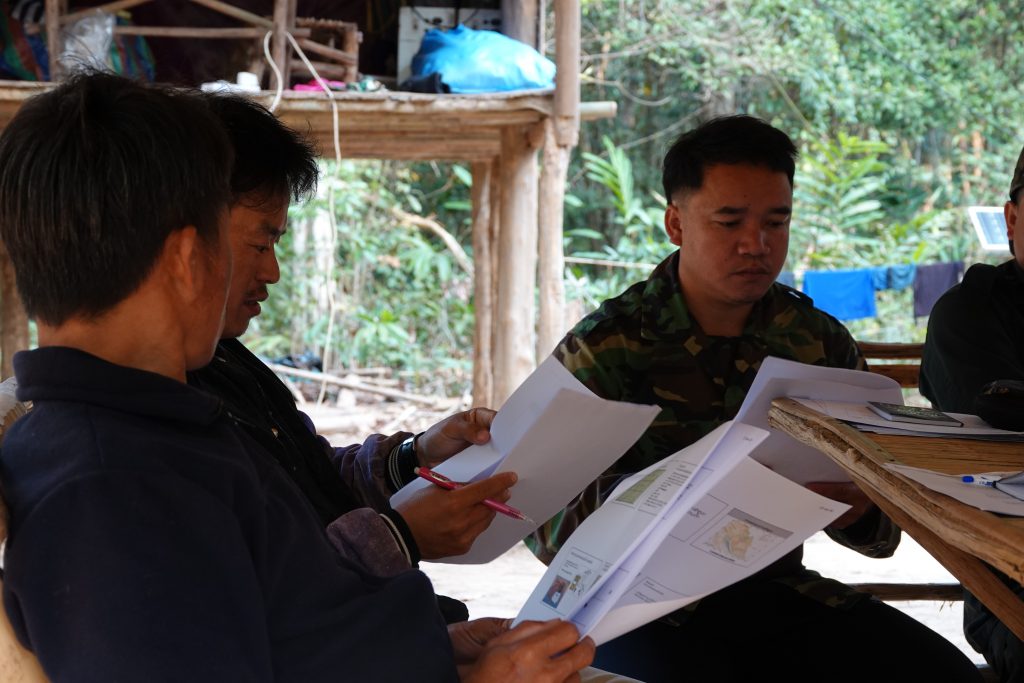 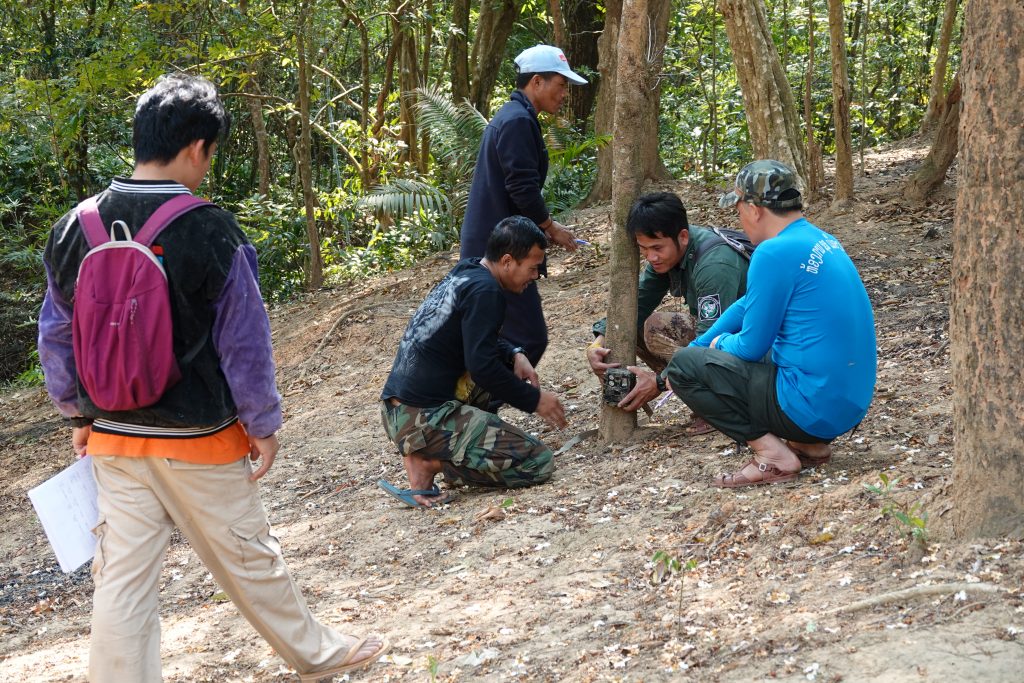 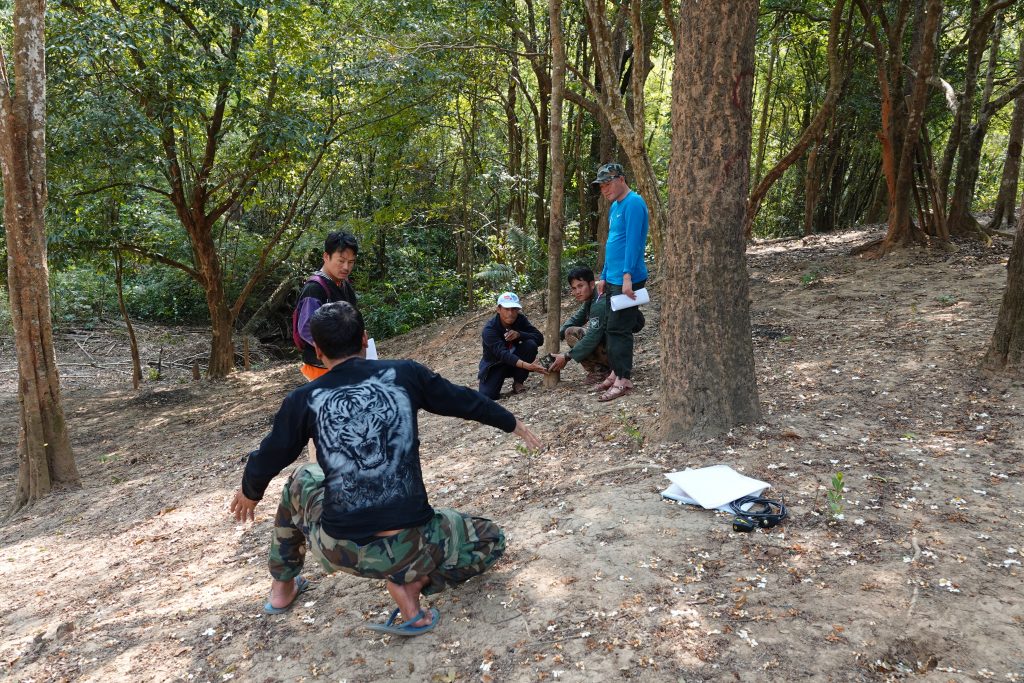 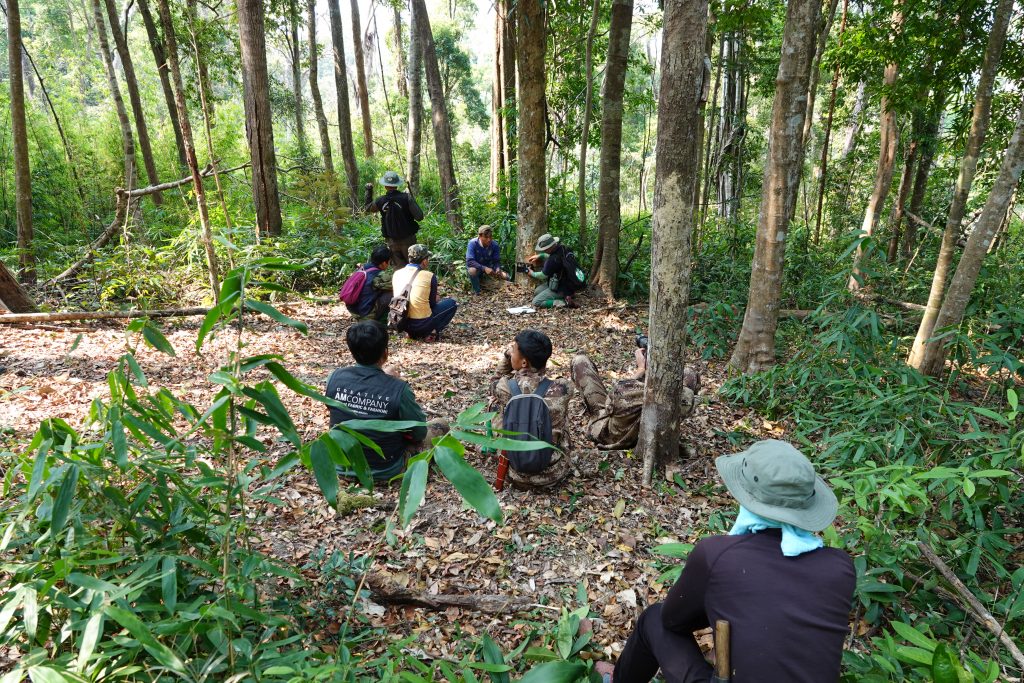 Camera-trap set-up in the field 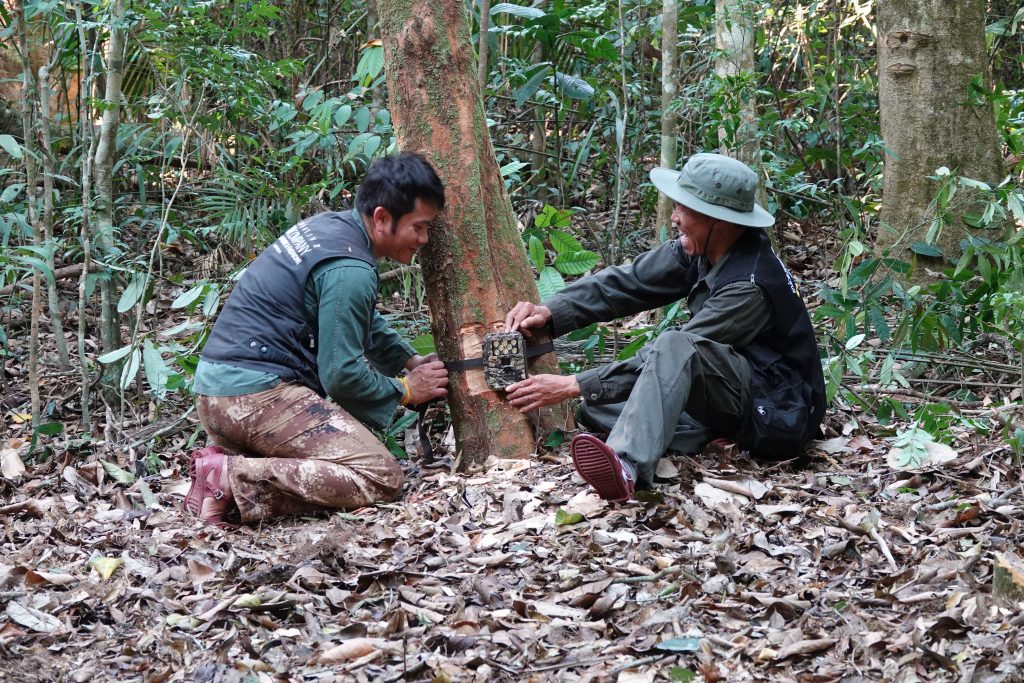 Camera-trap set-up in the field

In the next couple of months, the two other zones (Thongkhacheng and Thongkhouang; cf. Figure 1) will also be surveyed (including camera set-up and retrieval), followed by data processing, analysis, reporting and publishing by the end of 2020.

Stay tuned to our Newsletters to get progress on these surveys (and the wildlife photos that will result from it) as we share them with you!!! 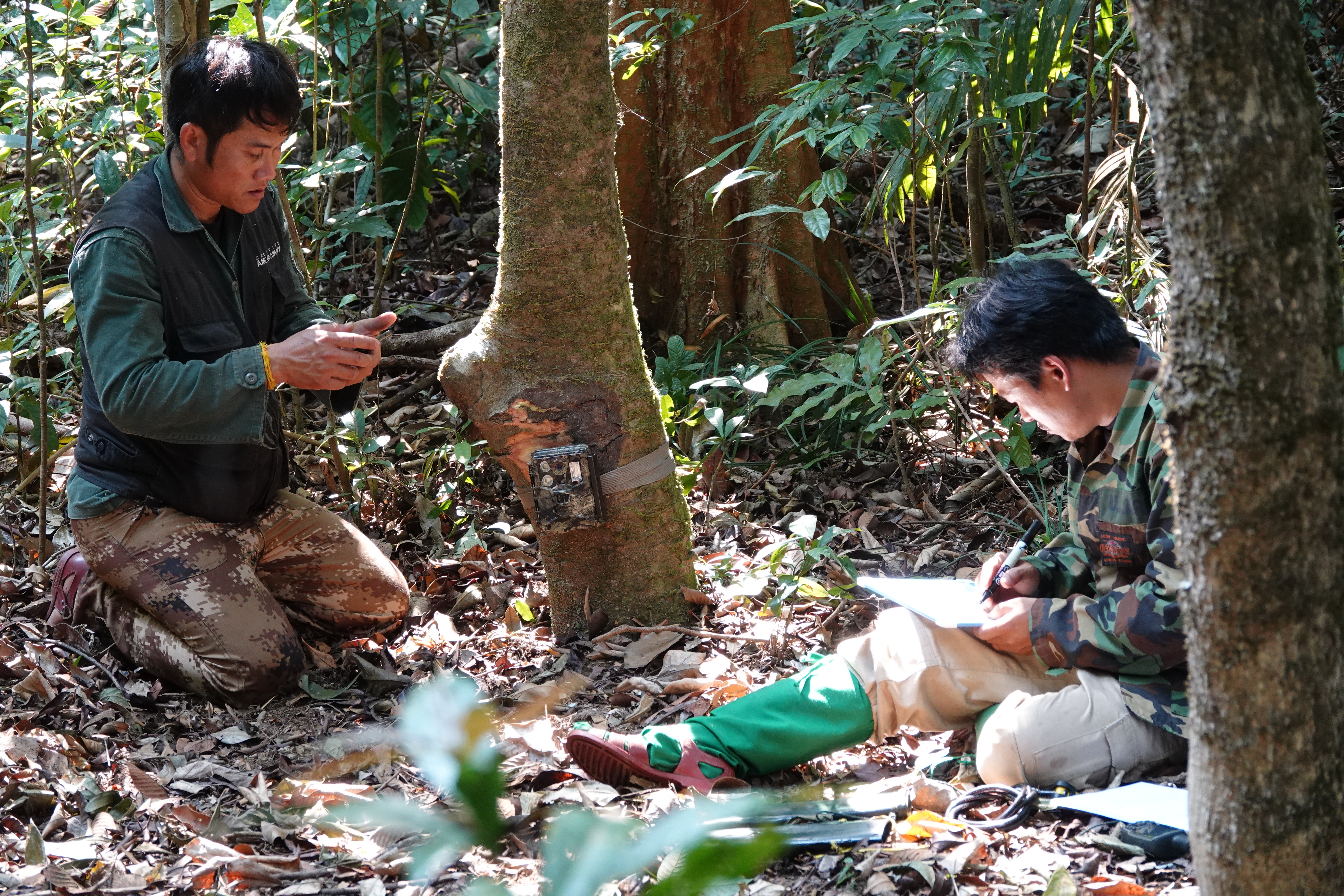 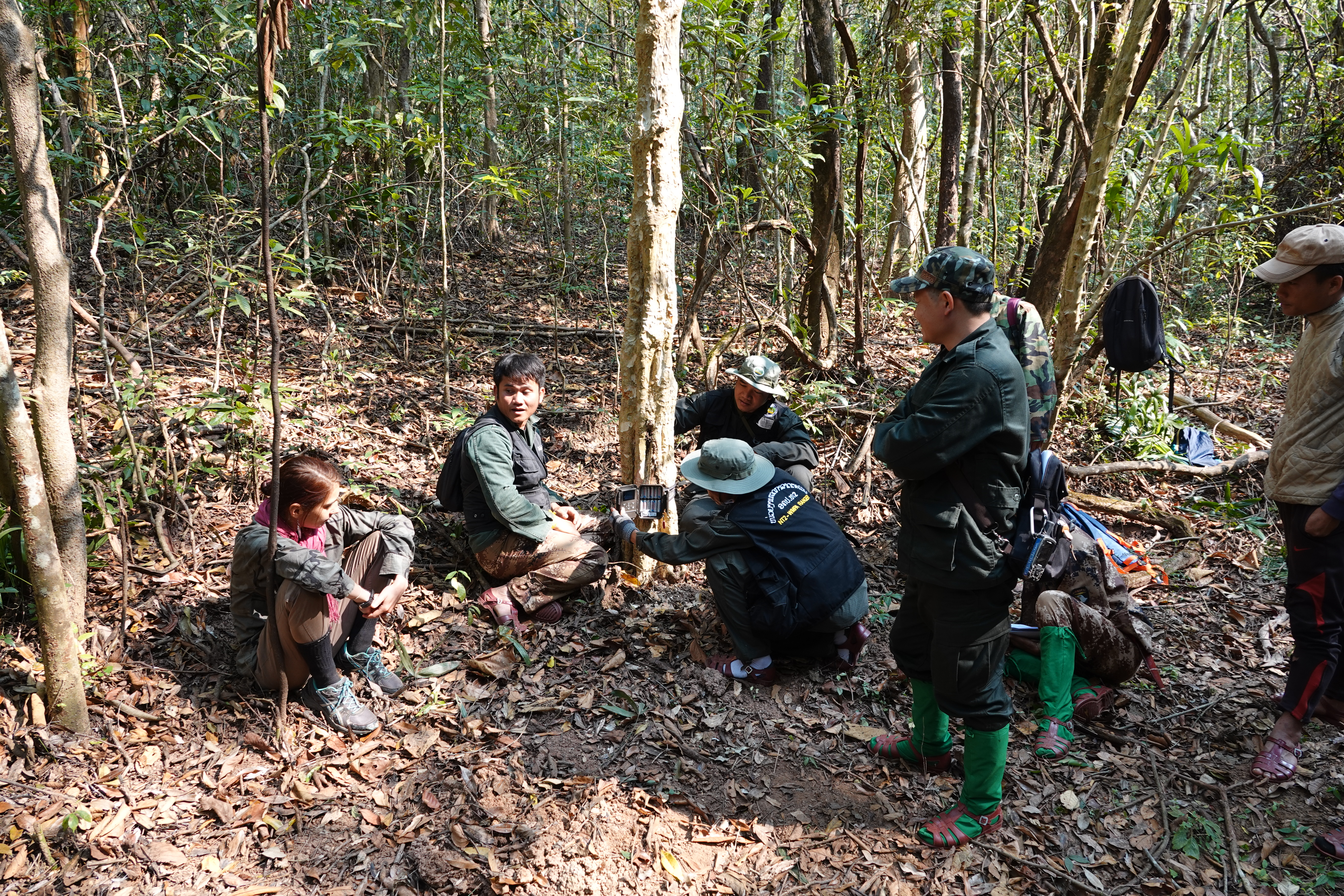 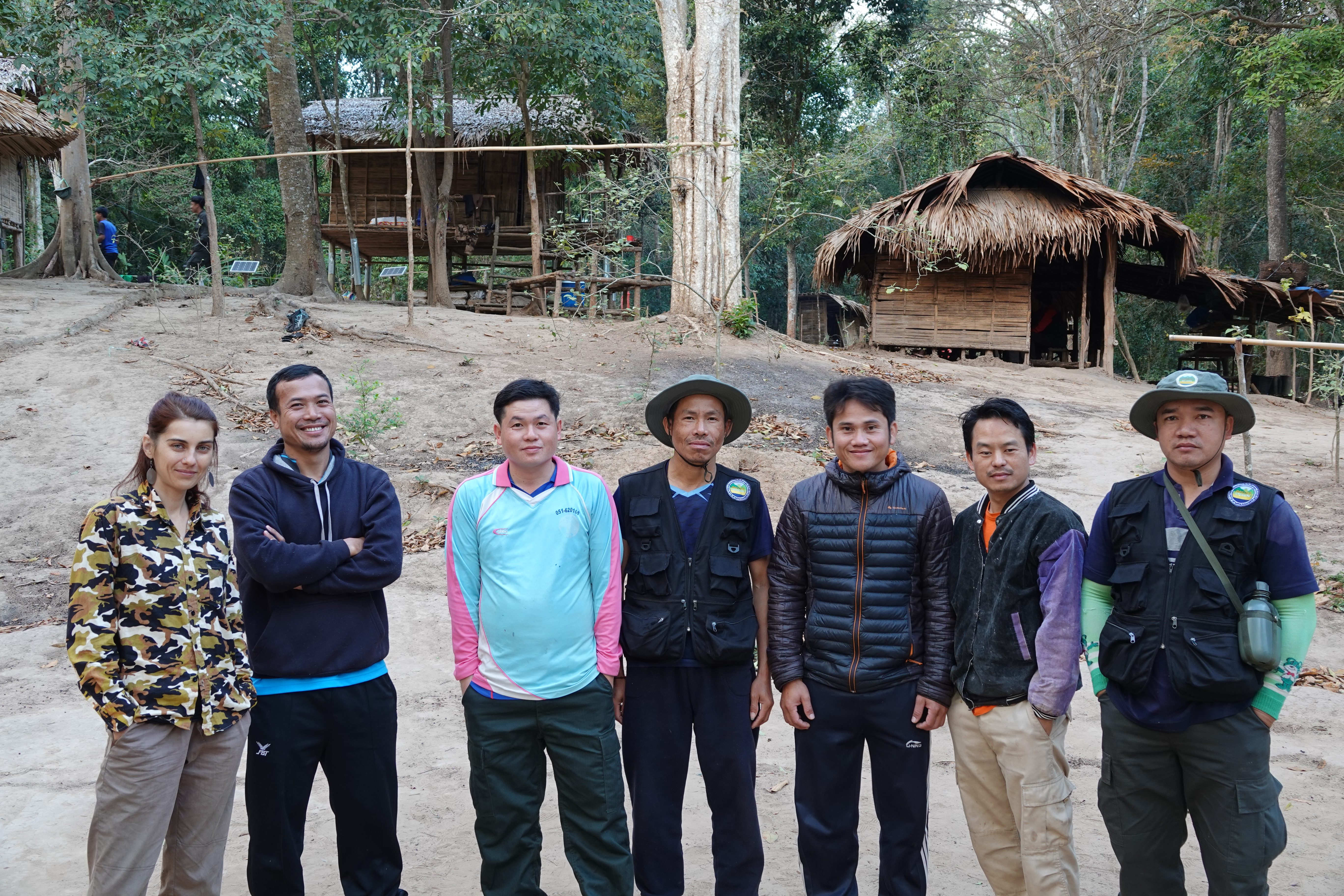 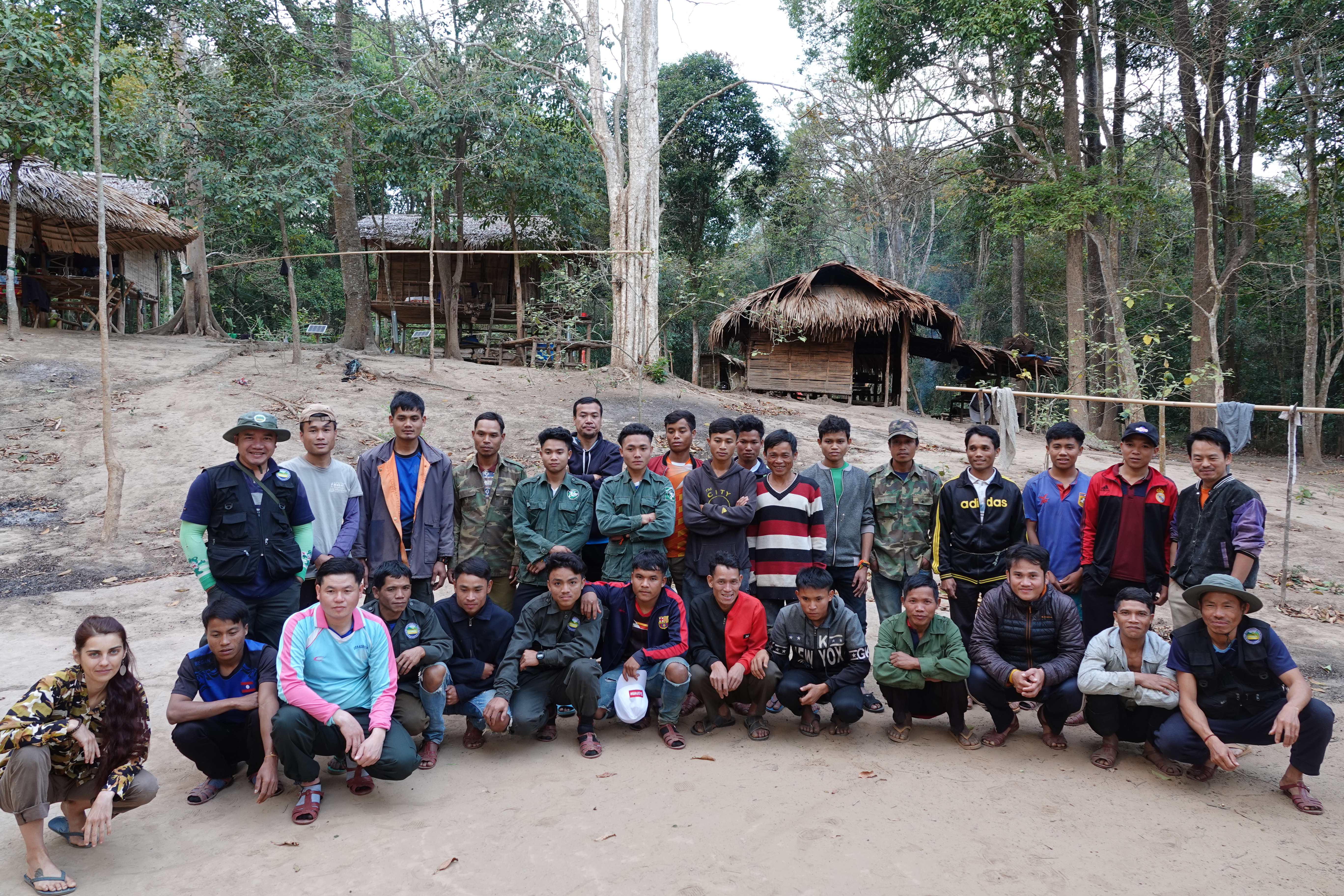 Thank you to Fondation Segré for financially supporting this project.