New Publication on our research on otters in Nakai-Nam Theun National Park! 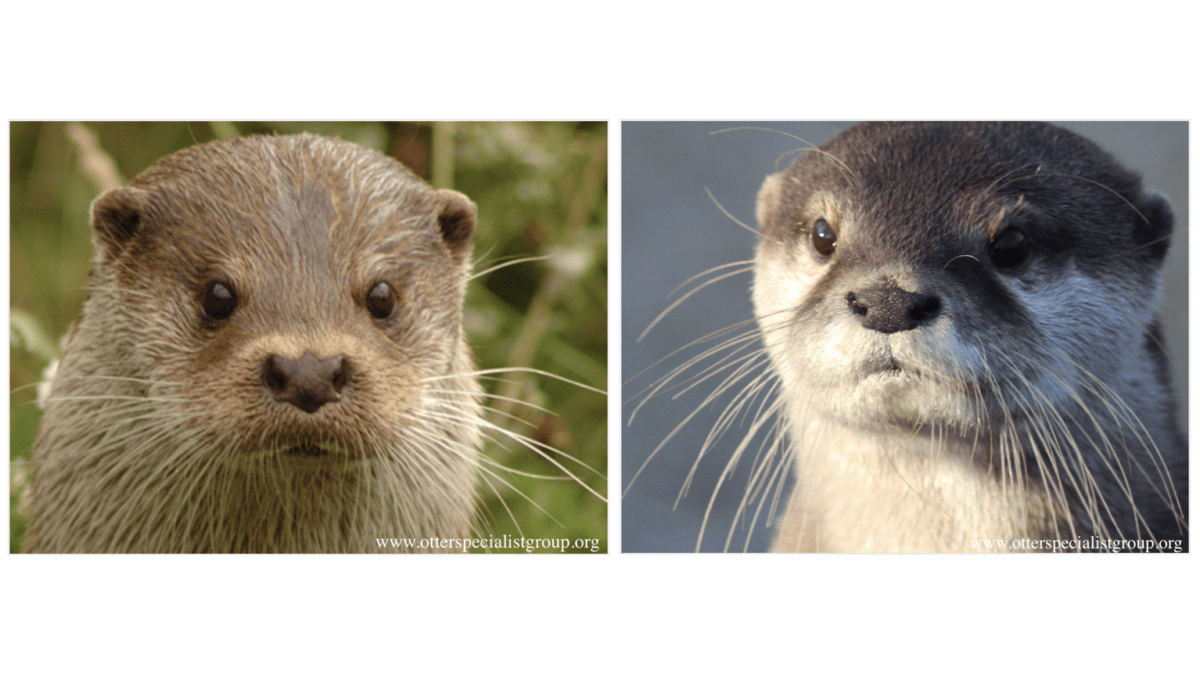 We are pleased to share our new publication on our otter research in Nakai-Nam Theun National Park, published in Ecology and Evolution journal!

In this study, we conducted baseline otter fecal DNA surveys based on mitochondrial DNA (mtDNA) to identify species, assess the occurrence, and map the spatial distribution of genetic diversity and evolutionary relationships of otter populations from Nakai-Nam Theun National Park in the Annamite Mountains of Lao PDR. Our research is the first otter-specific noninvasive genetic study in Lao PDR and provides baseline insights into the otter population diversity in a regional priority site for biodiversity conservation. 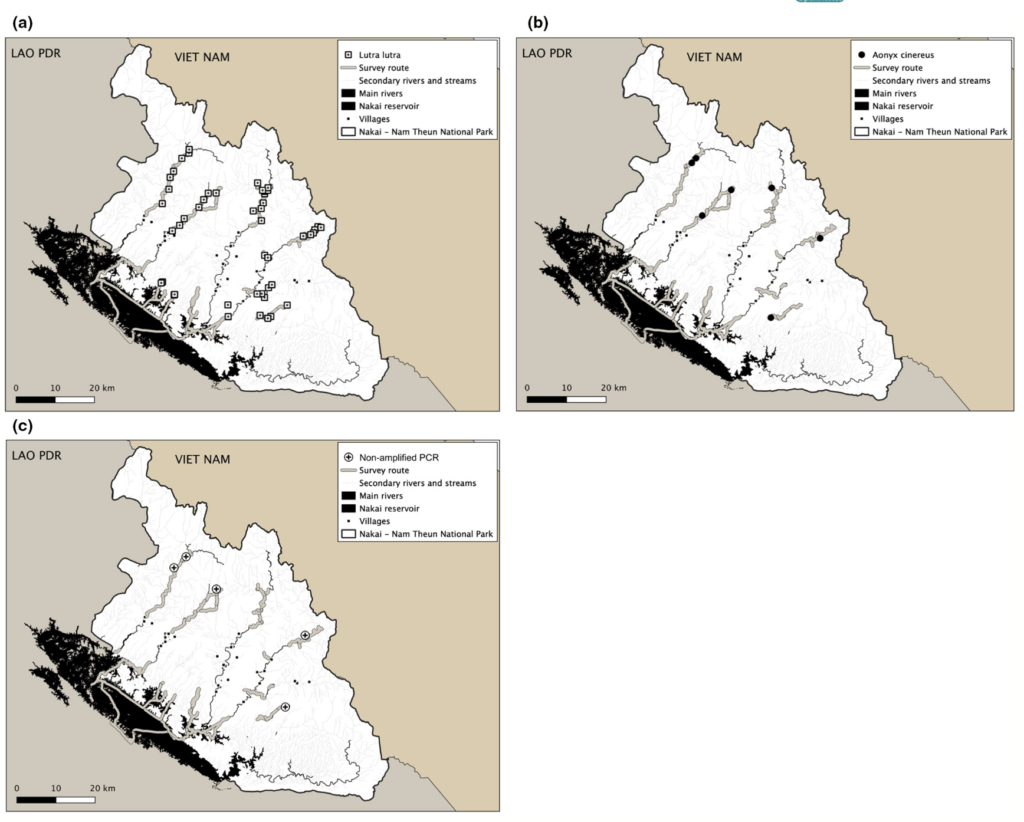 Our findings and conclusions: 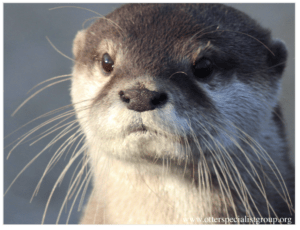 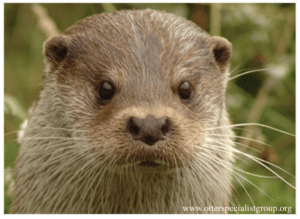 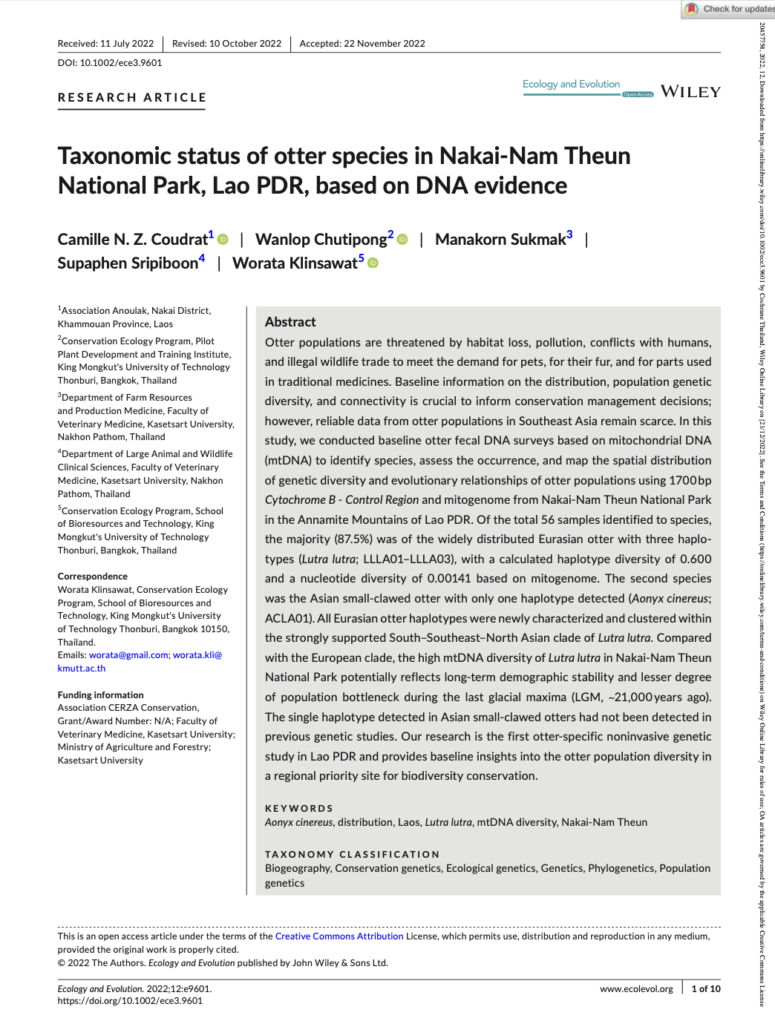 To learn more about this otter research conducted in the field in 2019-2020, you can check out our previous posts:

This research was conducted in collaboration with our local government partner the Nakai-Nam Theun National Park and with our technical partner The Conservation Ecology Program, School of Bioresources and Technology, King Mongkut’s University of Technology Thonburi, Bangkok, Thailand and the laboratory at the Faculty of Veterinary Medicine, Kasetsart University Kamphaeng Saen Campus, Nakhon Pathom Province, Thailand.

It was supported financially by Association Anoulak (notably through grants received from Association Cerza Conservation), and by the Faculty of Veterinary Medicine, Kasetsart University.